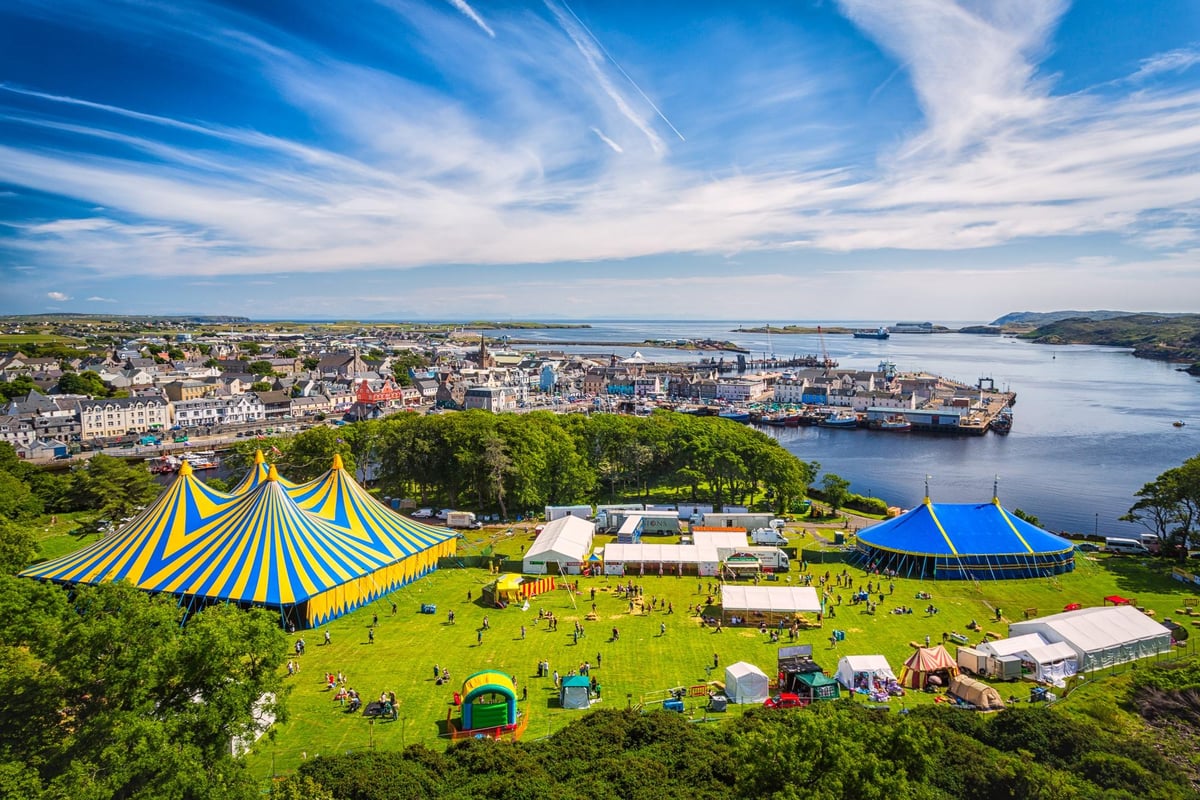 One of Scotland’s leading summer music festivals has announced it will be using green energy to power one of its main stages this year.

The Hebridean Celtic Festival on Lewis is believed to be the first major festival in Scotland to use ‘green hydrogen’ throughout its duration.

The Scottish Government is supporting the groundbreaking initiative, which was announced ahead of next month’s 25th anniversary edition of the festival, with funding from its EventScotland agency.

The festival, which brings audiences of up to 18,000 music fans to Stornoway each summer, has partnered with a new clean energy start-up founded last year in neighboring Harris.

The company says its collaboration with HebCelt will save more than 1,000 liters of diesel and around three tonnes of CO2 emissions – the equivalent of 27 car journeys from Edinburgh to Stornoway and back.

PlusZero piloted two concerts in a pop-up venue at the Edinburgh International Festival last year, as well as several events in Glasgow and Edinburgh during the COP26 climate summit.

The clean energy collaboration is the latest in a series of sustainability initiatives launched by HebCelt, which will see 12 belts powered by green hydrogen.

The festival introduced reusable cups in its main arena in 2015 and introduced a total ban on “single-use” plastic bottles three years later.

Caroline Maclennan, Director of HebCelt said: “We have always been committed to finding ways to reduce our carbon emissions and to hosting an environmentally friendly event.