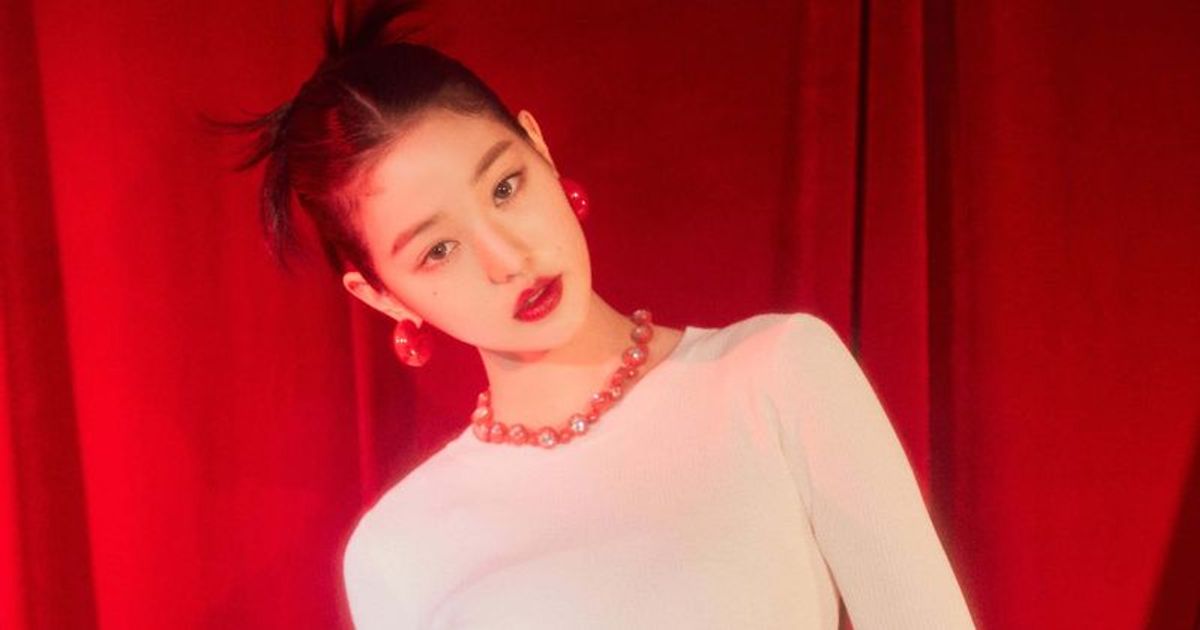 Fans are frustrated as haters claim Wonyoung used Liz to get what she wanted on game show IVE x 1N2D.

SEOUL, SOUTH KOREA: It shouldn’t come as a surprise anymore when haters scrutinize every move of a K-pop idol. Fans know that when their loved ones are hated, it’s because they’re popular and don’t pay attention to such trolls. However, IVE’s Wonyoung has gone viral for allegedly being manipulative, with even non-fans calling on the haters to reach out.

Wonyoung has been hated for the most absurd reasons since her debut in IVE. From being called lazy for not messing up her hair to eating a strawberry with two hands and making doe eyes while drinking from a bottle, haters have slammed her. Antis is finicky about her reactions as she has the innocent doll face like Jennie from Blackpink and influencer FreeZia teasing those who don’t like her. Well, Wonyoung is now in the spotlight for simply strategizing during a game show.

Fans were initially thrilled when it was announced that IVE would be the first guest on the K-Pop version of the popular game show 1 Night 2 Days. The episode released on September 19 for IVE x 1N2D shows the girls splitting up into teams and doing two different activities. Because Wonyoung was strategizing and teaming up with Liz to get the team she wanted, a user made a post on Nate, a Korean gossip chat forum, claiming that Wonyoung was being manipulative towards Liz and the staff.

OP (original poster) claimed Wonyoung manipulated her group and staff to switch teams. OP said: “Staring as the staff shuffled, she immediately selected the paddle she wanted … And as she selected it, she even started talking about how ‘I trust my destiny’ and what I don’t. “

Even non-fans felt OP’s claim was too far-fetched, leaving comments such as, “But it’s not like she’s whining or forcing Liz to swap them out, she just seems to want to control the situation so it’s a bit.” to label them as manipulative. Another Knetz told OP, “You’re hiding your inferiority complex too much in this post.” One remarked, “Rather than manipulate, she only cares about what is most beneficial to her.”

One fan wrote: “Lots of other GG’s fans have been ganging up on Wonyoung and Ive so heavily lately. They are so pressured because IVE is so big right now.” Another said, “They criticize her for breathing, now I know how popular she is in Korea.” One fan tweeted, “I swear I have just saw a post a few days ago where the young woman was stiff in variety shows and if she’s acting freely now she’s manipulative, the hell do you want her to act like picking a side.” Another pointed out, “This article is so funny because Liz herself told that she would like to try canoeing, and Wonyoung took this opportunity to ask if you could switch, probably she is not comfortable or afraid of water activities, if she was manipulative at the time she would have tried to stop the PD.”