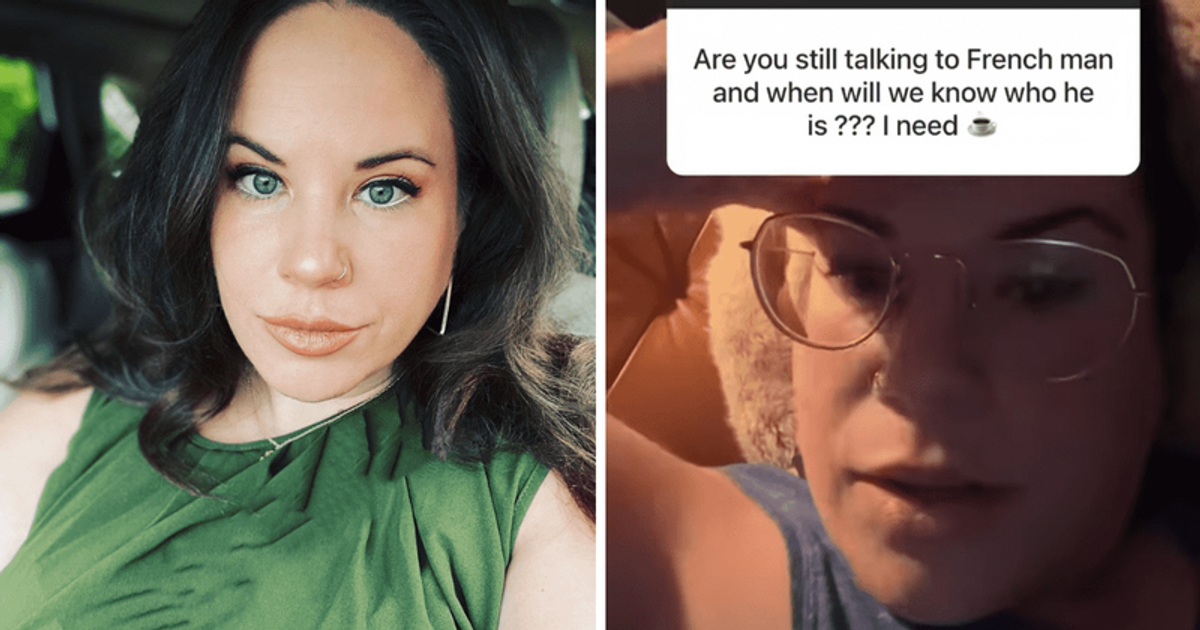 NORTH CAROLINA: Whitney Thore, star of TLC’s My Big Fat Fabulous Life, offered a major update on her relationship with her mystery French boyfriend on her Instagram Story, when a fan asked her, “Was Whitney still dating the Frenchman ? When will we know who he is?’ It turns out ‘MBFFL’s’ Whitney hasn’t ended her relationship with her French boyfriend, aka ‘the Frenchman’.

Whitney replied on Instagram: “There is a 99.9 percent chance you will never know who he is. He never wanted to watch TV. That’s not his thing. I honestly can’t imagine what would happen if that changed. Maybe when we get married or something, because at some point you can’t avoid it, or maybe never.”

Who was Barbara Thore’s ex-husband? Whitney Way Thore was shocked to learn of mom’s first wedding

The couple first met in Season 9 of the show via a language exchange app, and their relationship became more flirtatious as the season progressed. To protect his privacy, his face was blurred and his name was omitted from the show. At the end of Season 9, Whitney would travel to the City of Light to finally come face to face with her French partner.

In November 2021, Whitney had the opportunity to visit the City of Love, a trip she would never forget. Whitney also took to Instagram to share her amazing journey with her followers. Whitney captioned her post: “I spent six weeks in Paris. I fell in love. I’m in a relationship and I’m incredibly lucky!”

Whitney’s post received a lot of attention from her followers, who were eager to hear about her romantic adventure in the City of Light. However, to protect her boyfriend’s privacy, Whitney followed the show’s producers and blurred his face in their photos. This was obviously done because he didn’t want his identity to be publicly known. It’s honestly pretty understandable why he’d want to keep his identity a secret, right? Especially after the whole thing with Chase Severino.

I dressed my 56-year-old mother like me because women shouldn’t “dress their age” — people say she’s “beautiful.”

I dressed my 56-year-old mother like me because women shouldn’t “dress their age” — people say she’s “beautiful.”