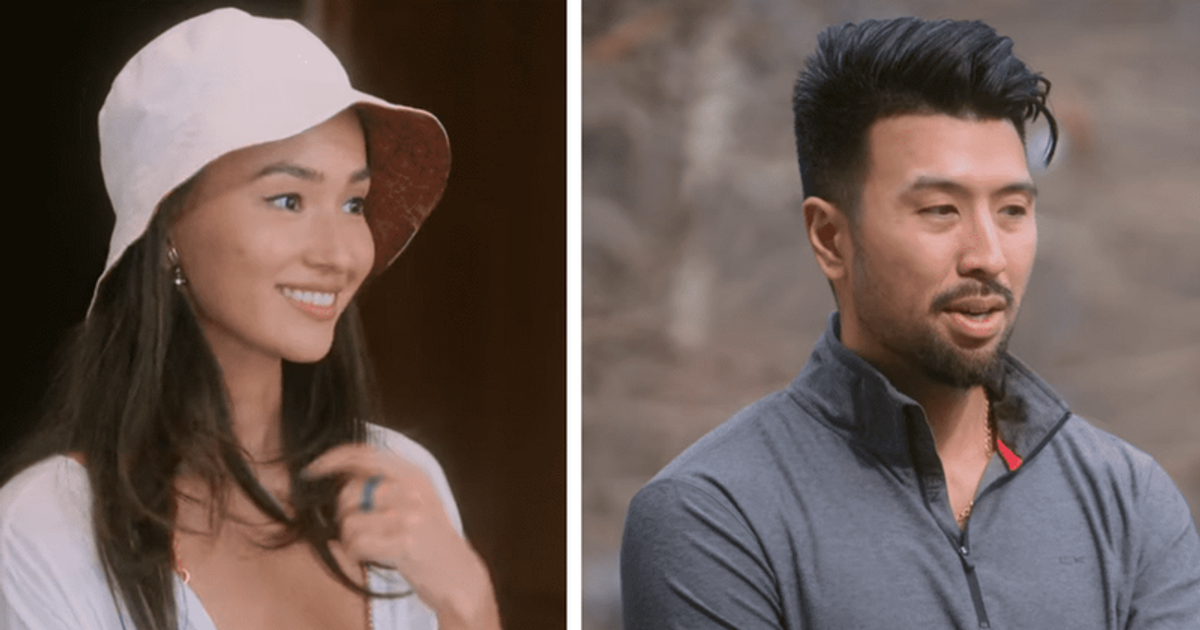 NEW YORK CITY, NEW YORK: Netflix just released Bling Empire: New York. And it seems there’s a lot of drama brewing. In the recently released episode, we saw that Richard Chang’s girlfriend Vika was initially unfamiliar with the cast. She spoke very little and was mostly seen escorting Richard rather than socializing on her own. Well, that led many to label her “brainwashed.”

Is Vika being brainwashed by her boyfriend Richard? Well, Lynn Ban thinks so. She believes Vika’s personality doesn’t come out when she’s with Richard. After hearing that after all the drama with Dorothy, Richard didn’t want Vika to go on a girls’ trip to the Bahamas, Lynn claimed, “Why is he telling you what you can or can’t do?” Instead of getting Richard to Being on the wrong side of the conversation, Vika sided with him and explained that he just wanted to protect her. But Lynn had other thoughts. After listening to Vika siding with Richard, she slammed her, saying, “You’re like brainwashed.”

“Bling Empire: New York”: What is the net worth of Dr. Gabriel Chiu? Insight into the plastic surgeon’s lavish lifestyle

Lynn explained to Vika that it was good for her to have fun and take the girls on a trip to learn more about each other. Vika, embarrassed by the situation, tried to end the conversation by saying that he wasn’t on the trip, so let’s not talk about him. “And thank God he’s not,” Lynn replied.

Vika accepted that she was shocked by Lynn’s comment about her “brainwashing.” She said in a personal interview, “I’ve never been brainwashed in my life.” She slammed Lynn for making the comments without knowing the full situation. Further on in ‘Bling Empire: New York’, Lynn explained that although she and Jett Kain have been married for 26 years, it wasn’t like that anymore.

Lynn claimed, “From what I’m hearing, that’s kind of ridiculous and you need to get that out of your head that ‘He’s just protecting me.'” She has further criticized Vika and Richard’s relationship. “I mean, it sounds like emotional abuse,” Lynn said of Richard. Lynn further explained her point to Vika, saying that she cannot correct Richard where he is wrong. Well, Vika seemed to know that Richard was wrong when he asked her not to go on the trip with the girls. But she respected their relationship, and instead of badmouthing him in front of the girls, Vika chose to remain silent.

To catch all the drama of Bling Empire: New York, tune in to Netflix.