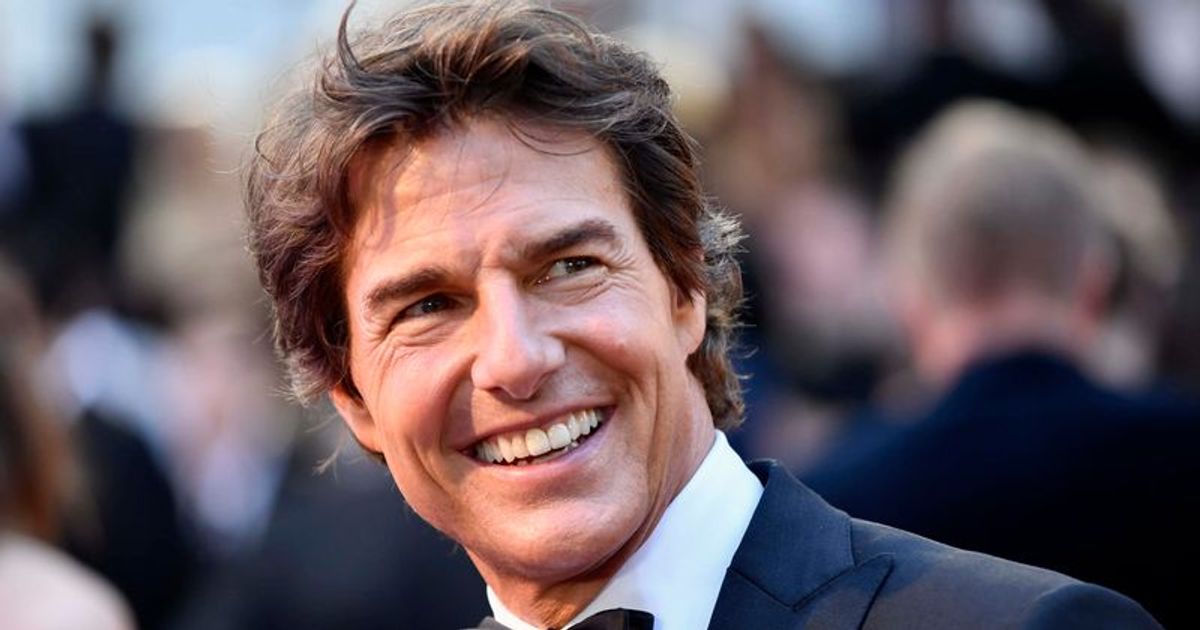 NEW YORK, UNITED STATES: Megastar Tom Cruise is forced to hire a security team after he and ‘Mission Impossible’ director Christopher McQuarrie received a series of threats from a former collaborator who was fired from their production after a bitter feud on ‘Furious protest” and “fear of further reprisals,” reported The Sun.

The 60-year-old A-lister actor, along with the 53-year-old film director, has brought in heavy bodyguards and security to protect them should things get worse than they already are. “Tom and Chris are still working on Mission: Impossible 8, mostly in the UK, but things have gotten awkward with a former crew member and now it’s about taking no chances,” sources said. “It’s a bit of art imitating life, the set is all about heavy protection and threats and now the same thing is happening behind the cameras.”

The fired employee was tasked with finding filming locations for stunts, including a prime train wreck scene, but his plans never materialized in the film, according to the sources. The production staffer has since engaged in legal battles with Cruise, McQuarrie and Paramount Studios. In addition, he has even made controversial allegations about Russian oligarchs funding Cruises’ work and a related FBI investigation into Paramount over the funding. The American security service has confirmed an investigation.

Speaking about the situation, the insider said: “Nobody is taking any chances.” “Tom is used to having security teams around most of the time due to his fame. But for Chris it’s a very new thing. No one is taking any chances,” the outlet told the insider. The insider even confirmed that things have turned very nasty, but they’re confident everything will be fine and said the fired member of the production crew was just angry.

“It’s all gotten very nasty, but those involved in the films are confident that everything is fine, he’s just an angry ex-employee.” Still, Cruise and McQuarrie continue to work on the film ‘Mission Impossible: Dead Reckoning’. which will be converted into a two-part film series and will be released in cinemas in 2023 and 2024 respectively.