Is there an elimination from “Dancing with the Stars” tonight? 10/11 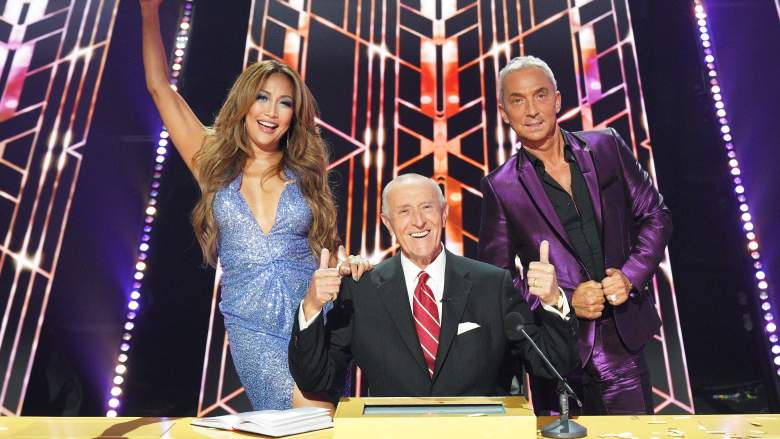 The ABC ballroom dance competition “Dancing With the Stars” premiered on September 20, 2021 for the monumental 30th season. Now, October 11, 2021, the show continues with the top 13 teams performing dances to iconic Disney songs and films.

This post will be updated when the episode airs.

Here are the dances to be expected on the first night of Disney week “Dancing With the Stars”, according to InsideTheMagic: