Is The Circle racist? Netflix show criticized for problematic portrayal of Crissa, Frank and Yu Ling 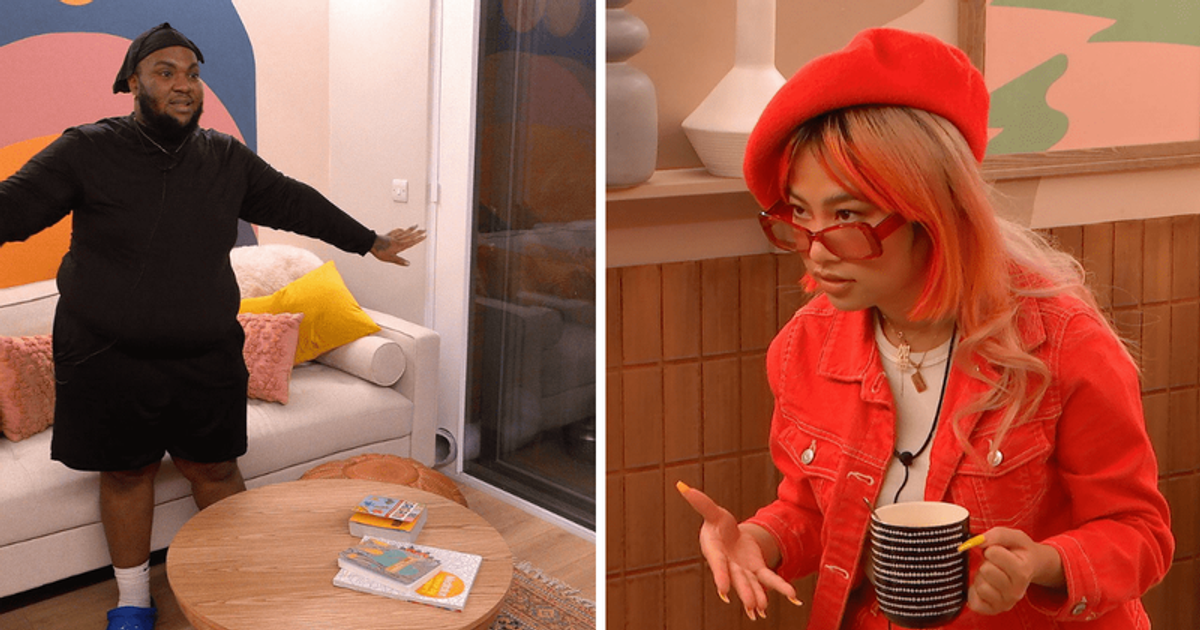 “Hopefully one day Asians can be portrayed equally and beautifully in the media as well. #TheCircleNetflix,’ wrote one viewer

The famous Netflix reality series The Circle has been releasing new season 4 episodes weekly, and viewers have already reported that the latest season is a notch better than the previous seasons. Some of this positivism stems from the cast’s emphasis on playing the game rather than being nice, but unlike previous seasons, some of the contestants have sparked controversy online for their supposedly not-so-nice behavior.

Some of the show’s players were called out for making racist remarks and planning to remove People of Color from the show. Fans have been noticing the pattern since week one and have noticed the intensity increasing with each episode. Fans haven’t felt comfortable with this season of The Circle, and one of the reasons is the racist undertones. From Alyssa to Bru to Nathan, everyone on social media is being scrutinized for their actions on the show.

After becoming an influencer, Alyssa persuaded Yu Ling to block Crissa. In Episode 7, titled “The Party Divide,” Yu Ling and Alyssa are shown to have blocked the former basketball star as influencers. Yu Ling enters Crissa’s room to break the shocking news. Crissa is saddened and amazed because she thought she had a wonderful relationship with Yu Ling. Yu Ling seemed to regret her decision and felt disappointed after talking to Crissa. She tries to blame Alyssa, explaining that Alyssa never trusted Crissa. Fans believed Alyssa was stalking Crissa for no apparent reason, even as they sensed Carol was a catfish among them. Fans yelled at Alyssa online shortly after Crissa’s blocking: “Alyssa’s weird ass put Crissa out of the circle for being racist and homophobic. I can’t make that up.” Considering Crissa is black and a lesbian.

As the show progressed, Nathan and Bru’s continued attempts to question Frank’s authenticity angered fans. Frank, who is not only a fan favorite but also very popular with players, was dubbed “Mr. Nice Guy”. However, Bru and Nathan always seemed to question his honesty. Bru seemed to think Frank has too many guards and isn’t opening up enough, while Nathan, who joined the show later in the season, seemed threatened by Frank’s popularity. To knock him off the leaderboard, he paints a dubious depiction of Frank (representing him as a snake) and wonders if he’s a person who can be trusted. This didn’t sit well with some of the other contestants on the show, as well as internet viewers. The theory that Frank was brought together gains traction since he is black.

Fans took it to Twitter to express their anger: “Nathan is racist too. It’s hard to see. WHAT about his weird fixation on Frank? He’s the ONLY person who has a problem with him”

Actress Hollis Jane Andrews also took to Twitter to criticize Nathan and Bru and the show for their racist portrayal: “The way Alex/Nathan and Bru target Frank feels racist to me!! ! It happens almost every season on The Circle.”

Another shady portrait was created in the same “portrait game”. Everson seemed to have many questions about Yu Ling after speaking to Carol (played by John) after the elimination. Everson, who was one of the last players to join the squad, discovered how Yu Ling was involved in blocking both Crissa and Carol despite their initial alliance. This seemed to catch Everson off guard, and he tries to draw attention to it through his painting of Yu Ling. Bru considered Yu Ling’s portrait “the stuff of nightmares.” Rachel called it evil and exuded “bad energy.” Viewers interpreted this as another racist slap due to her Asian ancestry.

One of the fans wrote: “@CircleNetflixi didn’t like seeing Eversen’s portrayal of @styling as an evil Asian monster that looked no different than old racist Asian propaganda. Hopefully one day Asians can be portrayed equally and beautifully in the media too. #TheCircleNetflix “

The Circle, which premieres Wednesday morning on Netflix, ends May 25. Drama aside, the season has been fantastic so far. Those who haven’t been following the season should aim to catch up and see what more is coming to Netflix shortly.