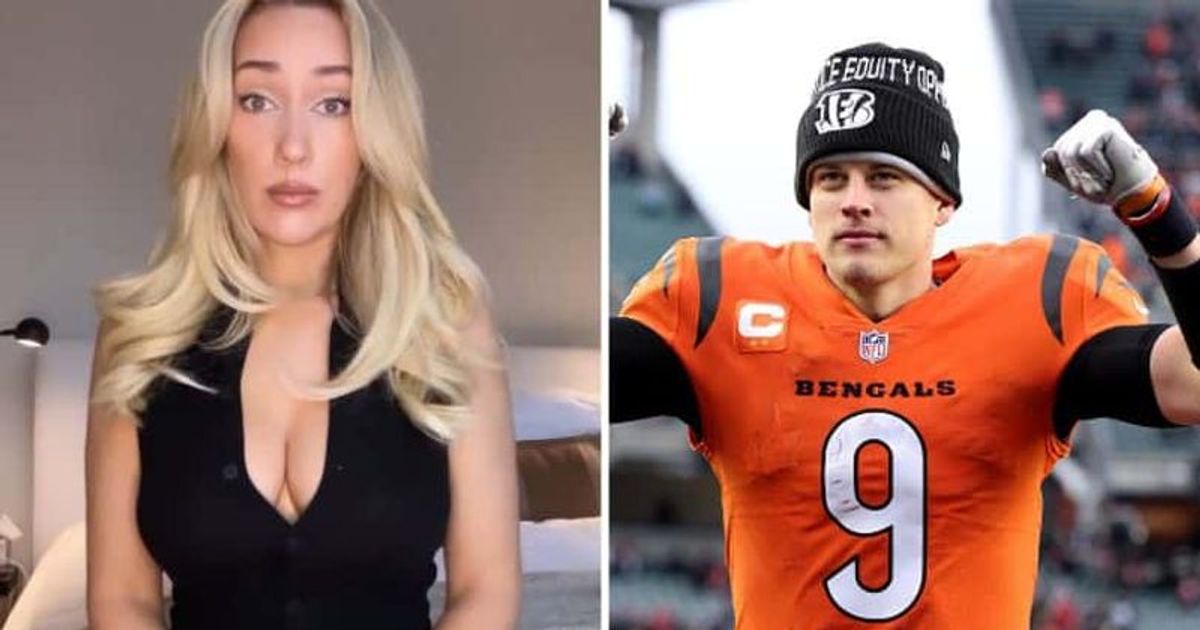 Spiranac uploaded a video with the caption, “Here are the warning signs Joe Burrow stole your girl.” Burrow became a fan favorite for his style off the field, particularly the signature tinted sunglasses he donned after Cincinnati defeated the Raiders in January 2022.

World’s Sexiest Woman: A glimpse into the love life of golfer Paige Spiranac

“She strangely buys you lots of turtlenecks and sunglasses. She asks you when the Bengals game is. She has never liked soccer. What’s wrong? She wants to visit Ohio. It seems like a nice place to visit. You casually mention something about Joe Burrow and she says, ‘Well, he’s a Sagittarius.’ And the final nail in the coffin, your Google search history looks like this,” Spiranac said, before showing a series of Google searches including “Who is Joe Burrow’s girlfriend?” and “Is Joe Burrow single?”

Netizens reacted quite enthusiastically when one user wrote, “I don’t see any orange on you?” while another wrote, “Is this a confession video Paige?” Another added, “Joe stealing your girl is the ultimate compliment guys don’t let that tweet fool you.”

Another person wrote: “Damn @PaigeSpiranac that hurt. Although the Google search part was absolutely hilarious.” One person added, “As long as Joe doesn’t steal you Paige…” To add to the hilarity, another person wrote, “I can assume you like Joe Burrow , Paig?

Burrow has been dating Olivia Holzmacher, 25, since 2017. She has been a senior process specialist and analyst at Kroger since February 2019.