Is Sinead O’Connor okay? The singer is deleting Twitter after planning to end her own life 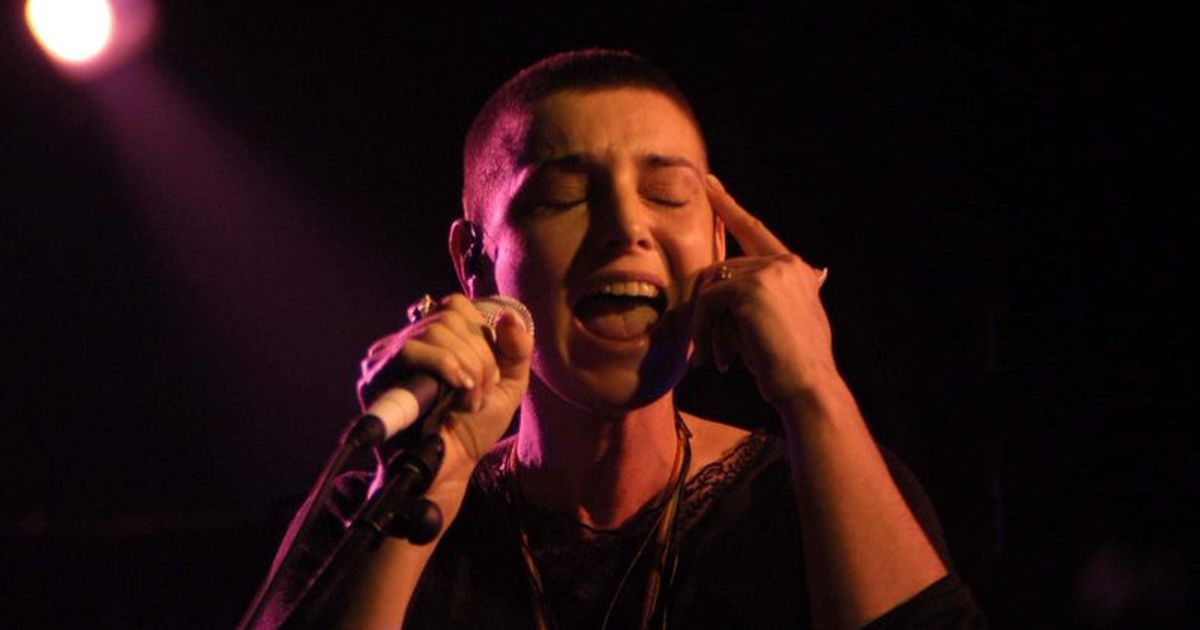 “Their struggle is heartbreaking that one person has to endure so much,” shared one fan

Singer Sinead O’Connor’s sudden disappearance from social media has sparked concern among her fans around the world. Mostly because she deleted Twitter after posting a cryptic tweet about intending to end her own life. The 55-year-old singer’s shocking tweet comes just days after she lost her own son Shane to suicide.

The Irish pop star’s 17-year-old son Shane O’Connor disappeared a week before he was found dead. Shane had reportedly been on suicide watch at a Dublin hospital. In a series of tweets, O’Connor announced the death of her son on her personal Twitter feed. “My beautiful son, Nevi’im Nesta Ali Shane O’Connor, the light of my life, has decided to end his earthly struggle today and is with God now. May he rest in peace and may no one follow his example. My baby . I love you so much. Please be in peace,” the singer wrote. It later emerged that Shane had planned his own funeral about a month before he took his own life.

As Sinead O’Connor mourned the tragic death of her son, her fans from around the world flocked to her support and love for the singer. However, in her final series of tweets before deleting the account, O’Connor expressed that she urgently needs spiritual help. She was reportedly hospitalized a day after her son’s death.

“I have decided to follow my son. There’s no point in living without him. I ruin everything I touch. I stayed only for him. And now he’s gone,” she tweeted from her now-deleted personal account. In another tweet, the devastated singer added, “I don’t deserve to live and everyone who knows me will be better off without me.”

As the internet became concerned about her shocking tweets, O’Connor later apologized for her comments, which angered many. “I am sorry. I shouldn’t have said that. I’m on my way to the hospital with the police now. I am lost without my child and I hate myself. The hospital will help for a while. But I will find Shane. It’s just a delay,” she mentioned in a later tweet. She also restored her personal Twitter account a day after the deletion.

In the past, Sinead O’Connor had publicly shared her struggles with depression and suicidal thoughts. Following her latest series of tweets, one fan shared: “My heart is absolutely breaking for Sinead O’Connor. She has one of the most beautiful voices and a tragic life and then losing her beloved son – her struggle is heartbreaking that a human being should endure so much. I wish her only the best.”

Another tweeted: “Sinead O’Connor was hospitalized days after losing her son to suicide. I feel her pain I wish I could tell her personally that love is the force that binds us in life and in death. I hope she finds the inner strength to continue.”

“I pray for Sinead O’Connor. Your pain must be immense. I’m glad she went to the hospital and is getting help Hospital. Life is a struggle but still precious. #SuicidePrevention,” tweeted one fan.