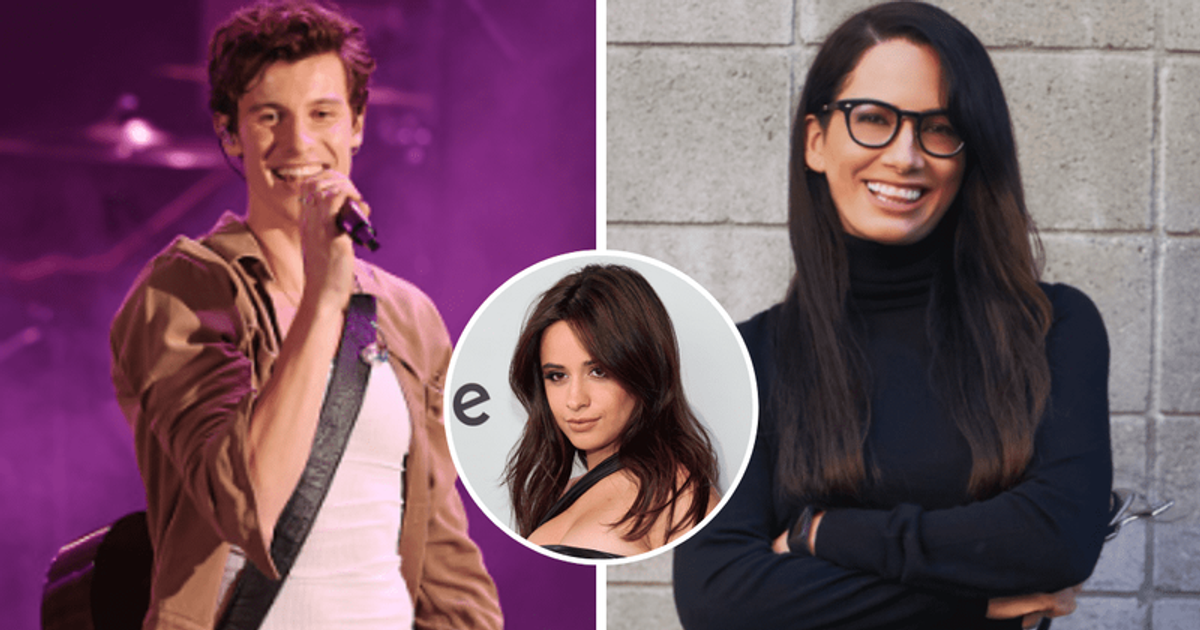 They were also spotted having lunch together in July at the South Beverly Grill. Shawn Mendes previously dated Camila Cabello, and they called it quits in 2021. Jocelyne often posted pictures of them posing together. Jocelyne has now been in the chiropractic and rehabilitation industry for more than twenty years and has trained many celebrities including Justin Bieber, Hailey Bieber and Kendall Jenner.

The duo has almost a 26-year age gap. The doctor and singer combo dating rumor began when they were spotted in July. At the time, the alleged couple were seen relaxing and strolling the streets of West Hollywood, where the singer wore a black crew-neck and gray thong and Dr. Jocelyne was spotted wearing a trucker hat, white sweatshirt and black shorts, the Daily Post reported.

According to her website, she has over 20 years of experience in the chiropractic and rehabilitation field. The 50-year-old doctor is a specialist in spine and extremity adjustments (CCEP: Certified Chiropractic Extremity Practitioner) and uses craneo-sacral therapy and diaphragmatic/breathing techniques for singers. Jocelyne has many celebrities as her clients. The Biebers have been undergoing her health and biomechanical counseling and treatment for the past seven years. She also coached Mendes and Camila together for the 2019 American Music Awards. She was the team doctor during the Big Three Summer Basketball League and treated Blake Griffin, among others.

According to Hollywood Life, she also curates a special type of oil called The Pain Remedy. This is “thoughtfully designed for anyone who wants to lead an active, pain-free lifestyle. Organic based with an aromatic component that has the natural benefits of our hemp extracts,” claims their website. The doctor also wished him his birthday, saying, “Happy Bday To A Magical Human Being!!!🎂🙌🏼⭐️.” She also posted a picture with him in October, which read, “Music is Great🤎.”

Shawn Mendes split from ‘Senorita’ singer Camila in 2021 after a two-year relationship. On November 18, 2021, the couple took to Instagram and explained, “Hey guys, we have decided to end our romantic relationship, but our love for each other as people is stronger than ever. We started our relationship as best friends and we will continue to be best friends. We really appreciate your support from the beginning and will continue to do so in the future. Camila and Shawn.”