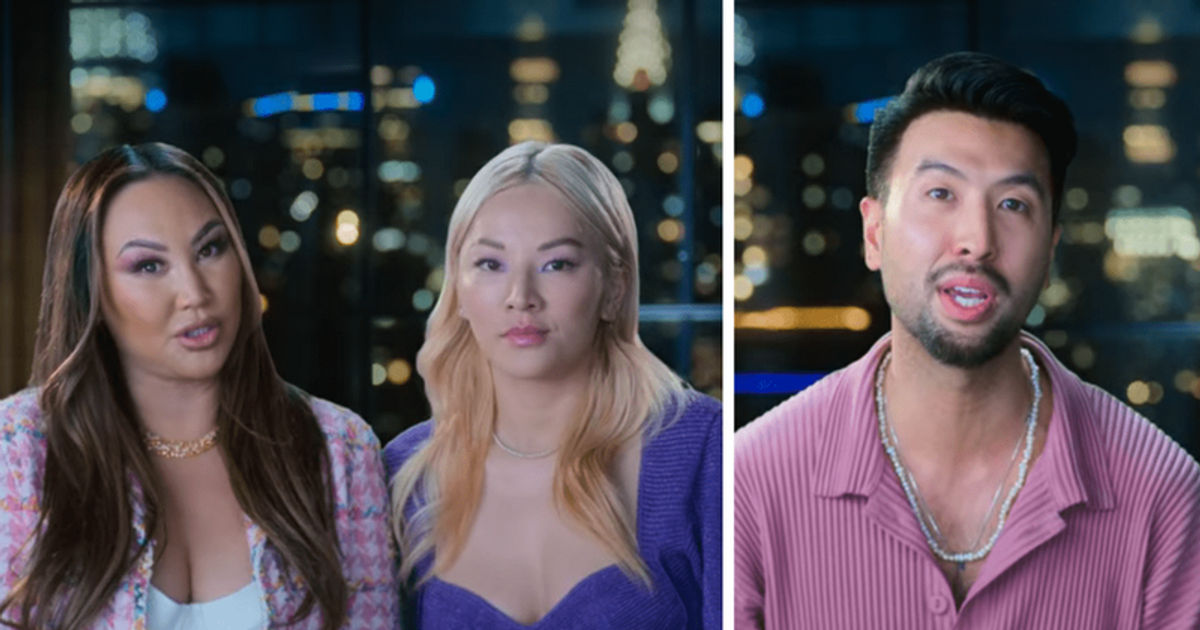 NEW YORK CITY, NEW YORK: “Bling Empire: New York” star Richard Chang seems to come off as someone who uses people for his business. Netflix’s Asian-American luxury show has just dropped onto screens, sparking much drama. Richard is very social and open. He is often seen inviting people to his events and asking his friends for help.

But it seemed things took a bad turn when Richard faced accusations of “exploiting” his friends. Is he using Dorothy Wang and Tina Leung to make money? Well, that’s what the two best friends think. In the recently released episodes of Bling Empire: New York, Richard lashed out at Dorothy and Tina for not coming to his company, Hudson Medical, for IV treatment. Dorothy listened to Richard complain and slammed the star for constantly texting them asking for help to do business. She continued to slam Richard and asked, “You blame all your patients?”

Dorothy showed the screenshots of Richard’s text messages. The star claimed, “He texted us late one night with a long paragraph.” The text advised both Dorothy and Tina to be well-prepared before coming to Hudson’s for IV treatment. Later in the message, he claimed, “This is very important to me and the mental health field, so I hope you will help me tell this story in the best light.” That message indicated that Richard Dorothy and Tina asked a favor by inviting her to his clinic. It seemed to Dorothy that Ricard was more concerned about his business than her insomnia problem.

Richard tried to defend himself by saying that this message will be sent to all patients who come into Hudson. Dorothy then asked Richard, “You blame all your patients?” Dorothy and Tina also hit out at Richard for asking for their help too often. Both claimed in a personal interview, “It really feels like he just wants us to go because it’s good for him and his business.” Dorothy continued to slam Richard, saying, “I’m surprised how tactless Richard is.” Dorothy thinks Richard’s “offers” are conditional and that he only wants what’s best for him.

Dorothy and Tina claim Richard’s help is more related to the transaction. He always expects something in return from people. Dorothy evoked his friendship, describing their exchange as an “extraction” and a transaction of “give and take”. Richard did not accept the allegations leveled against him but made sure that he is no longer friends with Dorothy and Tina.

To catch all the drama of Bling Empire: New York, tune in to Netflix.