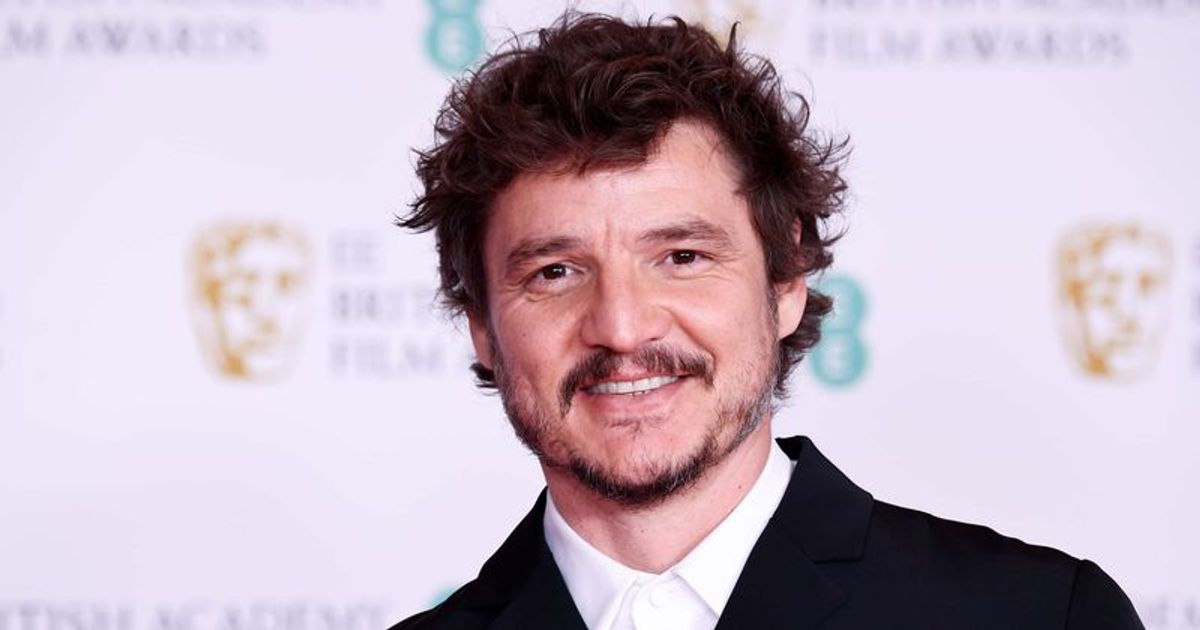 LOS ANGELES: Pedro Pascal is one of the most in-demand actors in Hollywood right now thanks to his amazing role in the HBO Max series ‘The Last of Us,’ which was an instant hit upon its January 15 launch. The American star rose to prominence after playing the role of Oberyn Martell on Game of Thrones and later starring in the hugely successful Disney+ series The Mandalorian.

While the star is consistently praised for his acting skills, Pedro is also a well-known supporter when it comes to supporting the LGBTQIA+ community. He is also known for compassionately supporting his sister Lux when she came out as a trans woman. For people wondering about the possibility that he’s gay, let’s take a look at his previously rumored relationships to come to a conclusion.

In addition, rumors about his sexual orientation increased after it was revealed that he has a very friendly relationship with “Star Wars” actor Oscar Issac. Both actors frequently flaunt their friendship on Instagram and Pascal once called Issac the “love of his life” in Spanish in an Instagram picture. Despite their longstanding friendship, neither has admitted a romantic engagement to the other, or even recognized the fanfare that has surrounded their supposed romance.

Pascal has been the subject of numerous rumors of alleged relationships with celebrity ladies, some of whom he has worked with. Let’s take a look at some of them.

Pascal was rumored to be dating ‘The Mentalist’ actress Robin Tunney in 2015. The rumor began when they were both spotted leaving Sushi Park restaurant in Los Angeles in 2015. However, neither of them has ever admitted the relationship.

Pascal and his Game of Thrones co-star Headey were spotted together frequently in 2014. Additionally, in February 2015, Headey announced that she was expecting her second child, prompting speculation that Pascal was the father. However, in an interview with The New York Times, Headey admitted that the girl’s father was her now-husband Dan Cadan, a director she had known since childhood.

Another celebrity lead Pascal reportedly dated was his longtime pal Paulson. The ‘The American Horror Story’ veteran has known Pascal for years and was primarily instrumental in his casting as Oberyn Martell. Despite the rumours, the two are still good friends. Paulson is currently dating actress Holland Taylor, with whom she has been linked since 2015.

Pascal was in a confirmed relationship with ‘Law and Order’ star Maria Dizzia when the couple reportedly started dating in 1990. While there’s no hard evidence as to how long they were together, it was reportedly only for a very short time.

Although Pascal has never spoken out about his own sexuality, it’s very difficult to infer that he was gay just because he’s an active supporter of the LGBTQIA+ community. First, let’s check out The Last of Us to see its stellar performance.