Is Obi-Wan Kenobi Episode 5 the best chapter of all Star Wars content? 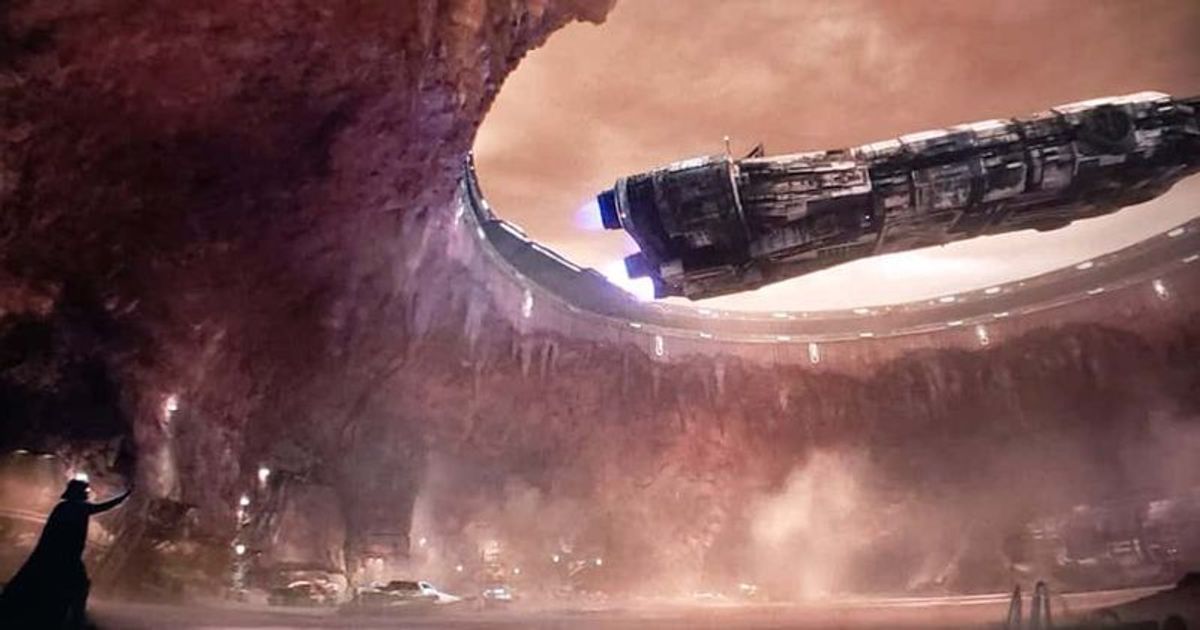 It was a humdinger of an episode of ‘Obi-Wan Kenobi’. From the deaths of key characters to some much-needed Darth Vader content, Chapter V had it all to delight fans. The 40-minute episode, in their own words, “hit them hard” as they watched Hayden Christensen’s Anakin Skywalker (a younger digitized version) and a mullet-rocking Obi-Wan Kenobi (Ewan McGregor) during his Padawan days competed against each other. This coupled with the origin story of Reva (Moses Ingram) and the death of Tala (Indira Varma) made for an epic watch.

The episode ends with a badly injured Reva finding Obi’s communications device, where the next message is to rescue a young Luke Skywalker. With the finale airing next Wednesday, there’s no telling what to expect. “This week on #ObiWanKenobi, they’ve managed to take requests from across the spectrum of Star Wars fans and made it (as a wise man would say) a tapestry of pain and hope. i am without words This is my favorite episode of Star Wars TV,” one of the fans commented. “#ObiWanKenobi #ObiWan #Kenobi spoilers // . . . . this whole scene went so hard. The way Vader did everything was so effortless ‘ said one tweet.

“It’s been 15 minutes since I finished #ObiWanKenobi and I still can’t process what I just saw. My brain stopped working,” one of the tweets said. “PEOPLE!! I can’t even begin to unzip what I just saw! This was absolutely the greatest episode of any show I’ve ever seen in my entire life. Episode 5 cemented this show as the greatest TV series ever produced by LucasFilm. #StarWars #ObiWanKenobi,” one fan remarked. “Hayden’s return for flashbacks was better than some of those movies #ObiWankenobi,” read one comment.

Episode 5 of Obi-Wann Kenobi is streaming on Disney+