Is Matthew Casey Leaving Chicago Fire? Fans say “he is the heart of fire” 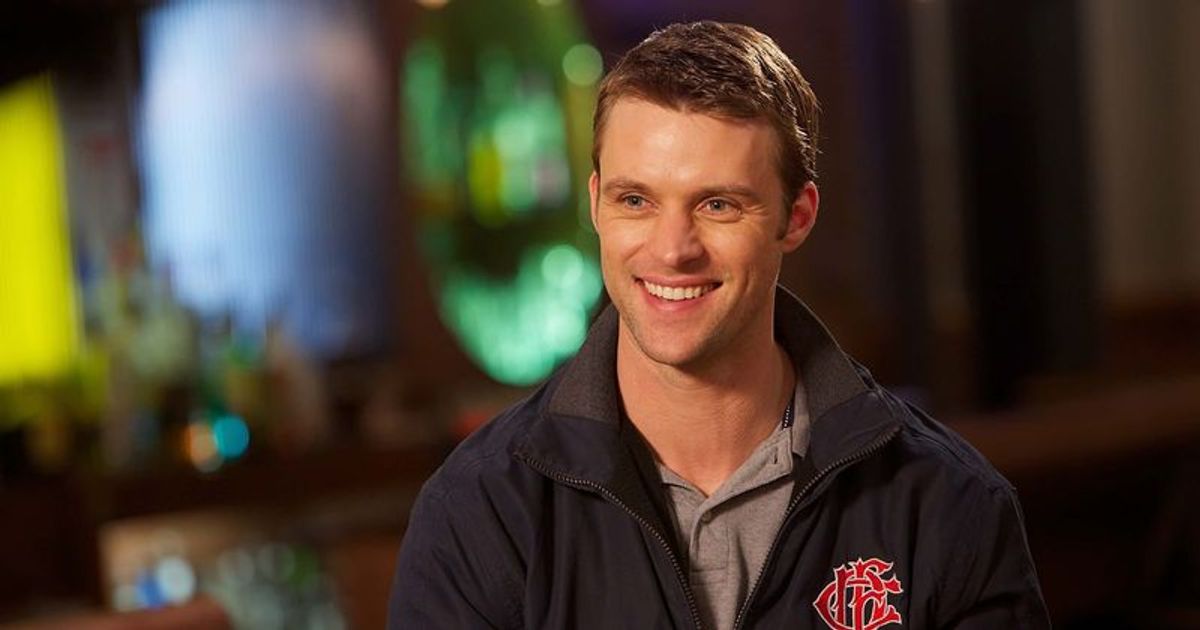 What sparked those doubts is that Casey could be heading for a change in Season 10. The return of Andy Dardens son Griffin could be the reason

Jesse Gordon Spencer is a popular Australian actor best known for his roles as Lieutenant / Captain Matthew Casey in the famous American drama “Chicago Fire” on the show. The American drama TV series by Michael Brandt and Derek Haas, with Dick Wolf as executive producer, is the first part of the Chicago franchise by Dick Wolf’s Wolf Entertainment.

Jesse also played the characters Kennedy in the Australian soap opera “Neighbors” (1994-2000, 2005) and Dr. Robert Chase in the American medical drama House (2004–2012). In “Chicago Fire,” Spencer plays as Captain Matthew Casey, who runs the Truck Company and is unwavering in his commitment to the job.

Possible, but not very likely. What sparked those doubts is that Casey could be heading for a change in Season 10. The return of Andy Darden’s son Griffin (Cameron Scott Roberts) came suddenly, and his decision to take time off work to visit Griffin leaves people wondering if the character is headed for an exit. Chances are, Casey’s decision will change his lifestyle (and maybe even his career), but the character, Matthew, will likely stay. The status of Spencer’s contract is unknown as it was last publicly renewed in 2019, but the actor has nothing but good things to say about his tenure and has not signed up for any other major roles. The actor has already discussed various acts that he will be involved in in Season 10, the most notable of which is the romance between Matthew and Brett (Kara Killmer). That being said, Casey’s friendship with the team and Brett would certainly be short-lived considering how fast he had to leave due to Griffin’s subplot.

Plus, this isn’t the first time showrunners have considered removing Casey from the show. Previously in Season 9, the character suffered a devastating head injury that impaired his ability to fight fires for a while. It seemed like he would have to pull back to give Spencer the freedom to leave the show if he chose to do the same. Fortunately for us, that didn’t happen and Casey was able to relax on the screen.

As with any “Chicago Fire” character, fans have viewed the schedule and the actors’ comments as an indicator of whether Spencer really has plans to leave. Here’s a rundown of recent events and whether he really has any plans to leave.

Another fan said, “No! I don’t want Casey to leave @Jesse_Spencer #ChicagoFire. He and Brett just got together. He’s the heart of fire. @Karakillmer.”