Is Mark Tuan okay? A GOT7 member’s accident at the Thai fan meeting worries Ahgases 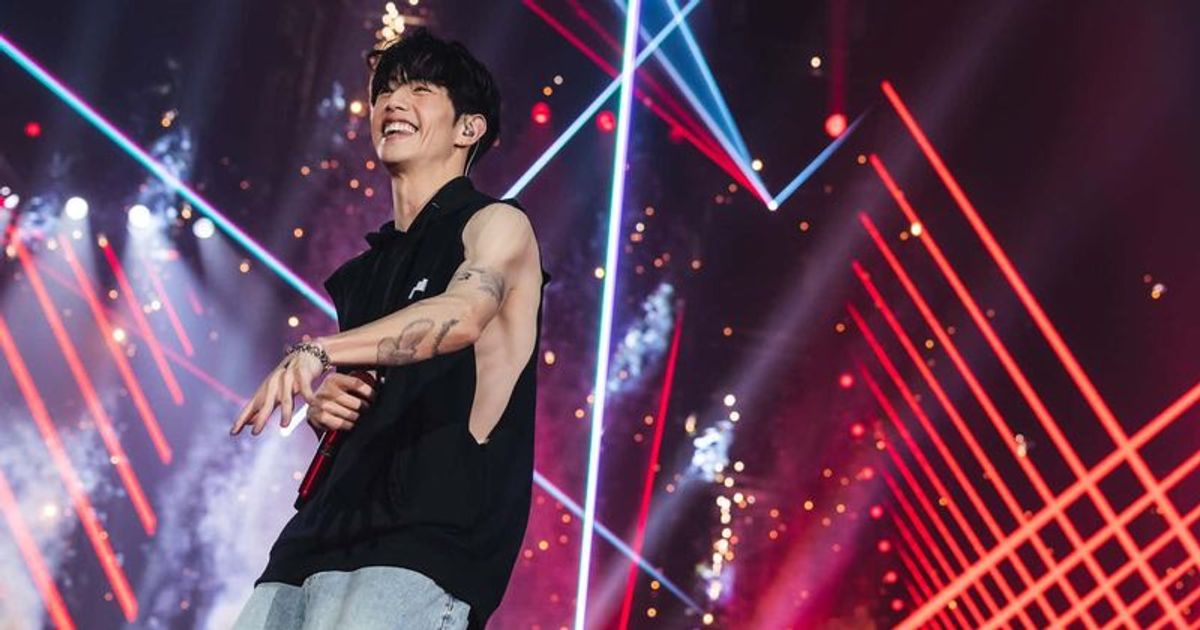 Following GOT7’s explosive comeback, which saw them make history as the second K-pop group in history to top iTunes in over 95 countries and achieve their peak first-day and first-week sales, Mark Tuan and Bambam spent some time in Thailand. Ahgases (GOT’s fan base) was pleasantly surprised when Mark shared that he would be hosting a Thai fan meetup “Pull Up with Mark Tuan” and the special MC would be none other than Bambam.

The three day fan meeting was quite exciting as both Bambam and Mark’s family were in attendance. The two GOT7 members also danced to each other’s songs like “riBBon” while fans were touched that Bambam knew about Mark’s new song, which he revealed for the first time at the fan meeting. We also learned more details about their schedule as Mark is staying longer in Thailand with Bambam who informed us that he would be taking him to the famous Thai night markets. However, fans were concerned when Mark accidentally fell off the stage on the final day.

CONTINUE READING
GOT7 Becomes Second K-Pop Group To Top iTunes Across 95 Regions, Fans Say ‘They’re So Hot For It’

Why did GOT7 really leave JYPE? Jay B reveals a tempting offer from an old agency

While performing the iconic song “One In A Million” given to Ahgases on Valentine’s Day 2021, Mark walked backwards and fell off the edge of the stage. Fans were shocked and concerned but seconds later the GOT7 star returned to the stage and continued singing. Mark later reassured fans that he was fine: “You don’t have to worry, I just got into it too much and forgot about it [stage] would end.” Bambam translates it into Thai and then pats Mark on the back. He also jokes, “It’s just that the fans are too crazy, so I forgot … It’s your boys fault … just kidding.” Mark and Bambam then pretend to tease the audience during the fans laugh.

Mark falls off the stage during the performance