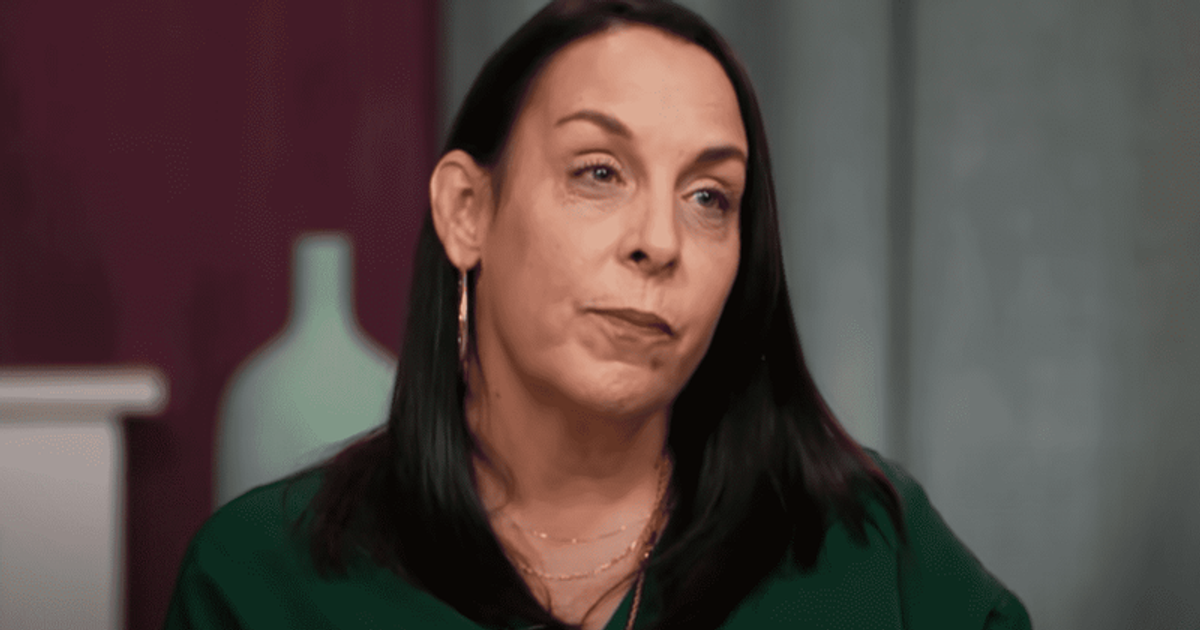 SAN DIEGO, CALIFORNIA: Kim Menzies of ’90 Day Fiance: Happily Ever After?’ says she walks differently for health reasons. Fans have noticed her unusual walk and she now addresses it for them.

Kim from ’90 Day Fiance’ was one of the most controversial characters on the show this season. Fans know she comes from a military background. Kim reportedly served in the military from 1989 to 1996 when she was just 19 years old. During this time, she also had the opportunity to take part in Operation Desert Storm. However, she left the service after a long service when she welcomed her son Jamal into her family. Kimberly didn’t want to leave her child for a foreign tour. Most likely, as a result, she left the military and worked as a spa receptionist. However, certain scars from their history remain.

Kim recently revealed the reason behind her unusual gait. According to Soapdirt, her gait appears to have a slight inward knee bend. The TLC diva revealed she had to jump from multiple planes while in the army. She dislocated her hip twice while jumping. Not only that, Kimberly developed arthritis in one of her hips. This is the main reason she has trouble walking straight.

The ’90 Day Fiance’ star’s health is deteriorating. Fans are aware that the star’s relationship has had its fair share of ups and downs lately. She and Usman “SojaBoy” Umar are reportedly planning to adopt a child if they cannot find any other solution to their ongoing problems. Fans are unsure if Kim will be able to deal with children and health issues at the same time. This is because she saw that every time she climbed the stairs, her knees were bent more than before. This has exacerbated the situation.

Finally, the celebrity considers a doctor’s visit. Kimberly believes she will need surgery to fix her hip and knee problems. Apparently she will need hip surgery within the next ten years. Kim believes the more she walks, the stronger her hips and knees get. The ’90 Day Fiancé: Happily Ever After?’ Star is aware that she is walking in a knock-kneed position. However, it all stems from them jumping out of airplanes.

To catch Kim and Usman’s journey together, be sure to tune in to TLC for all new episodes of 90 Day Fiance: Happily Ever After? Sundays at 8:00 p.m. ET.