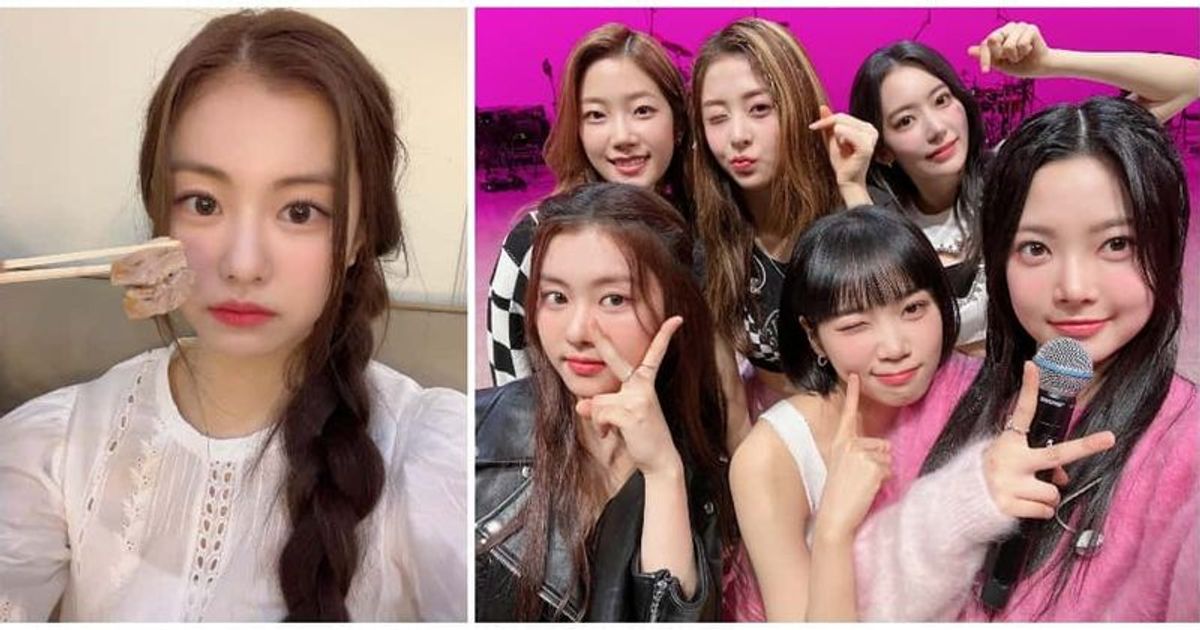 While Kim Garam has faded from the spotlight following her school bullying scandal, the fans she’d amassed during her short career as a member of Le Sserafim haven’t given up hope. The 16-year-old was accused of bullying a former classmate, engaging in gang fights, physically assaulting students and receiving a Level 5 sentence from the school’s Violence Committee. Her company HYBE initially announced that she was innocent and actually a victim of bullying. But after two months of silence, they canceled her contract and let her go from Le Sserafim.

But fans believe there may be some truth to the statement that Kim Garam was bullied. On July 30, a photo of a school desk made the rounds on Korean chat forums. Kim Garam’s name was scrawled on the desk and profanities surrounded it. Knetizens were under the impression that she had returned to school after leaving Le Sserafim and was being bullied due to rumors that she had been bullied at school in the past. However, her fans brought evidence that it was an old photo, corroborating HYBE’s claims that Garam was the one allegedly being bullied.

Swear words associated with Garam included “f**k,” “crazy,” “stupid,” and “b*tch.” While some netizens think she and her classmates were just fooling around, her fans think this is proof the former Le Sserafim member was a victim. The photo was taken in 2018 and was first surfaced during the group’s debut as fans sought evidence to clear Kim Garam’s name.

While the photo isn’t enough to debunk the rumors that Garam was a bully, more claims are emerging in her defense. An alleged friend had accused Le Sserafim’s label of using Garam as noise marketing, stating that they had presented proof of their innocence but that HYBE had made no use of it. According to a now-deleted tweet, Garam was also rumored to have been given a sentence of 5 for texting the alleged victim for threatening to take nude photos of a friend.

Garam’s desk at school was covered in swear words

Another shared, “If you’re all curious about the credibility of this desk pic taken by the same user who posted this full pic of g and her classmates making that sexual remark.” One noted, “The fact that the desk behind her looks clean but her desk is full of writing says a lot.” Another commented, “Now imagine yourself in GARAM’s position. Been bullied all through middle school and then finally when you thought you had put your past behind you are called a bully even though you were the victim all along, thousands of people bullied you online for whole months.”