Is Khloe Kardashian Dating? The good American founder is reportedly dating a stock investor amid the Tristan Thompson scandal 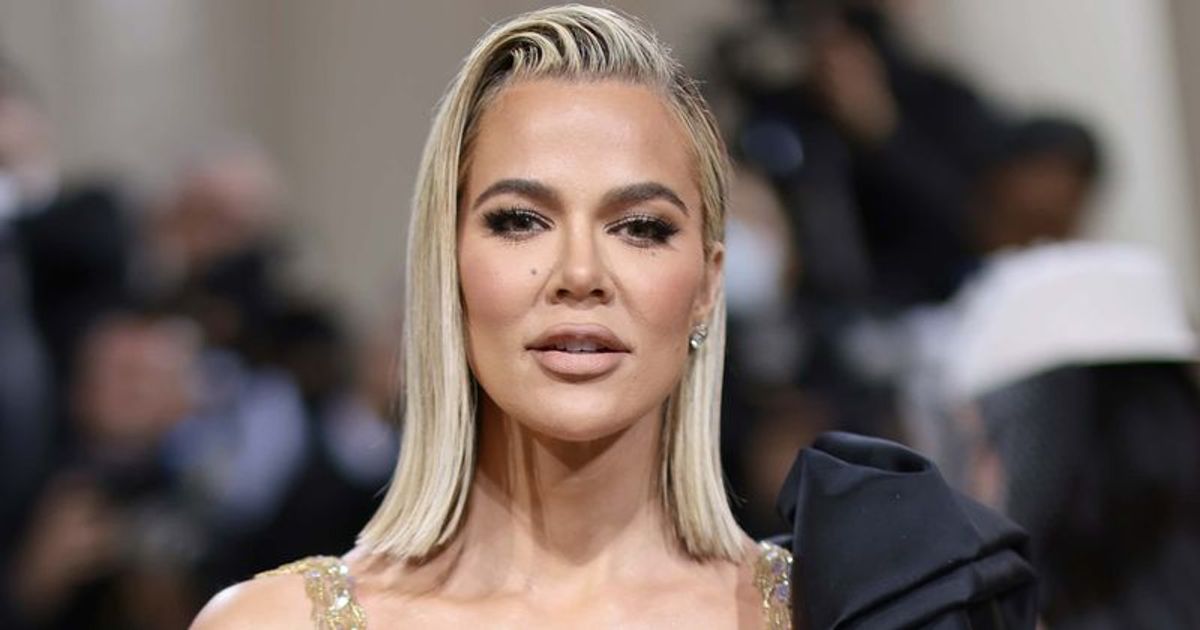 Khloé Kardashian appears to have a new man in her life after years of heartbreak and controversy. According to People magazine, the 37-year-old reality TV personality and fashion designer is dating a private equity investor and is in the “early stages” of a new relationship. According to the source, Khloe and the mystery man met at a dinner party where her sister, Kim Kardashian, introduced her.

Previously, Khloe was quick to deny her relationship status had changed since her split from NBA star Tristan Thomspon – the father of her 4-year-old daughter True – as allegations of a new romance spread. Khloe recently posted a statement on Instagram Stories claiming that rumors that she was dating “another NBA player” are “definitely NOT true!!!” She wrote, “I don’t see a soul. I’m happy to focus on my daughter and I for a while.”

Khloé Kardashian’s Pregnancy Heartbreak: Can ‘KUWTK’ Star Be a Mother Again? Inside heartbreaking miscarriage and surrogacy

The entire event was captured on tape for The Kardashians, the family’s reality TV show. Khloe told the cameras in a confessional on the show, “I’m finding out what Tristan is doing to the rest of the world. A courtesy wouldn’t do it. But well, if you do, won’t you even be one to demonize yourself in front of the rest of the world? It’s just an extra slap in the face. It’s humiliating, I’m embarrassed.” “I repeat every event, every grand gesture, every trip, every date… it was all a lie. I just don’t feel real in my own body, these things just happen and I go through the motions. But when things happen to you a few times, you kind of become immune to it, which is really sad,” she added.