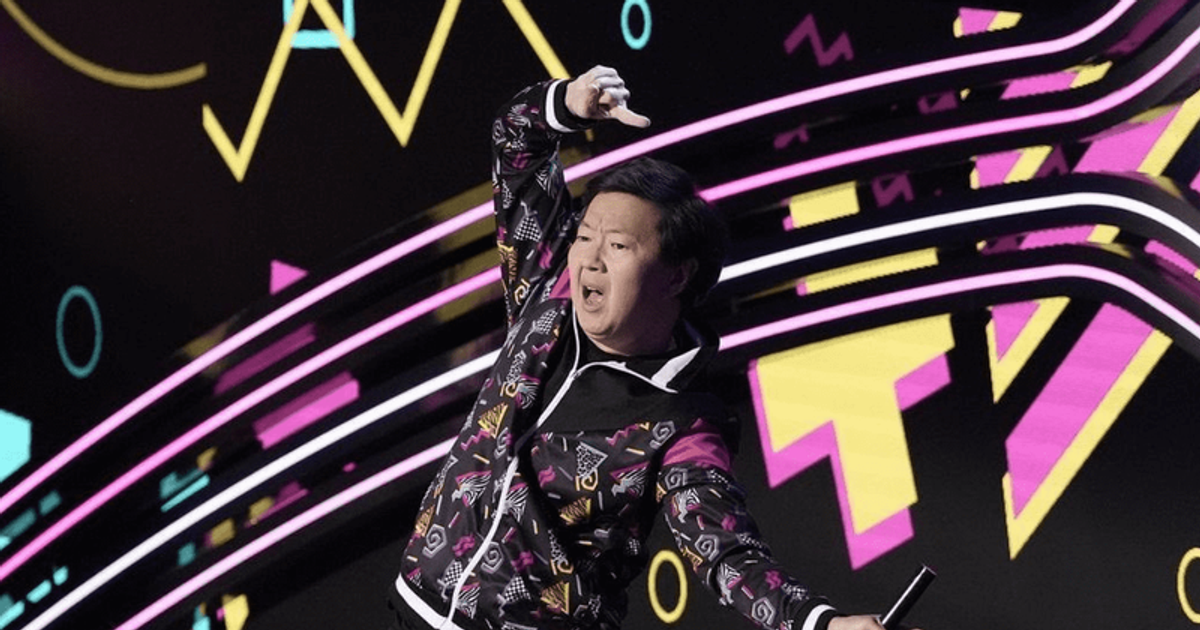 FOX’s ‘The Masked Singer’ Season 8 Episode 7 will feature Leslie Jordan’s posthumous appearance, but Ken Jeong will be absent from the episode

LOS ANGELES, CALIFORNIA: ‘The Masked Singer’ Season 8 Episode 7 will pay tribute to Leslie Jordan. In addition to the regular panelists, we will see Jordan and Joel McHale as guest judges. Sadly, Jordan recently died in a car accident and this will be his posthumous appearance on the show as the episode was taped before his death. In addition, fans will also not see any of the regular panelists, Ken Jeong, in the Hall of Fame Night episode. Read on to learn why Jeong won’t appear in the upcoming episode.

In the ’90s Night Out episode, we saw the Lambs compete with two new masked singers, Walrus and Milkshake. Walrus and Milkshake stopped and were exposed. So the lambs won and were crowned queens for the night. The Lambs advanced to the semifinals along with Harp. In the Hall of Fame Night episode we will see three new masked singers, Bride, Venus Flytrap and Gopher. These three will compete and one of them will be made king or queen and advance in the show.

Why doesn’t Ken Jeong appear in the Season 8 Hall of Fame Night episode of The Masked Singer?

Ken Jeong recently took to Instagram to inform his fans that he will not appear in episode 7 of season 8 of The Masked Singer. The season 8 judge said he has been infected with Covid and is taking some time to recover. He wrote: “Unfortunately you won’t see my beautiful face on this week’s Masked Singer as I had Covid but luckily I got better super fast thanks vaccinations.” Jeong continued to joke: “But unfortunately Joel McHale showed up, although no one had invited him.”

Jeong further ended his post by saying, “Most importantly, this is our dear friend Leslie Jordan’s final appearance on the show, and we dedicate this episode in his honor.” As soon as Jeong went public about his health issues on social media, fans flooded Twitter and Instagram with get well soon messages. One fan tweeted: “Thanks for the heads up so we can be emotionally prepared. This is going to be a tough episode. I’m so glad we’re seeing Leslie again at #TheMaskedSinger. Hope you haven’t been through too much with the Covid!” Another fan joked, “@NicoleScherzy is my favorite anyway…” One fan replied to Jeong on Instagram, saying, “@kenjeong is doing better! So will @joelmchale try to steal your gig?”

The Masked Singer Season 8 Hall of Fame Night is scheduled to air November 9 at 8 p.m. EST on FOX. New episodes air every Wednesday.