Is Kelly Ripa Trying To Get Her Son To Date A RHOBH Star’s Daughter? 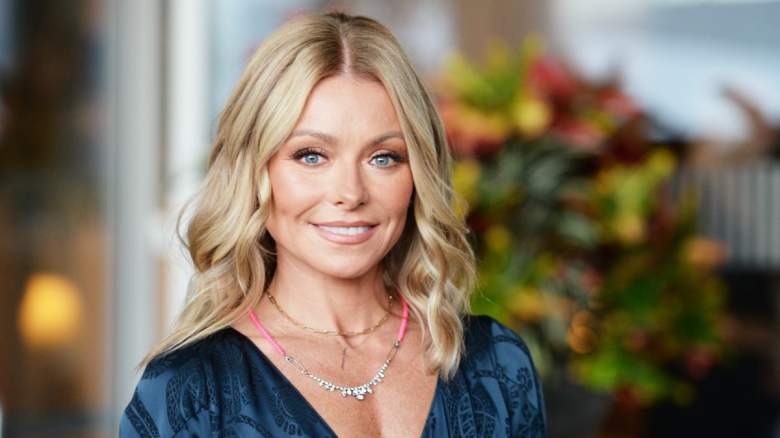 Could it be a match?

On May 23, 2022, Kelly Ripa shared a post of herself with husband Mark Conseulos and the couple’s youngest son Joaquin Conseulos, 19, at the Gaynor Gala. The event, which raises money for the Stephen Gaynor School, was held at the Chelsea Piers in New York City.

“Funds raised by the 2022 Gaynor Gala will be used to support the school’s endowment to provide Gaynor with long-term financial security and an ongoing source of income,” reads a description of the gala on the school’s website.

Ripa wore a light pink dress for the occasion and was flanked by two of the guys in her life, both of whom were wearing suits.

“I don’t normally post twice in a day but this is a special occasion,” Ripa captioned the post. And as comments piled up about how amazing the Ripa-Consuelos family looked, there was one comment that seemed to grab a lot of attention.

‘Real Housewives of Beverly Hills’ star Lisa Rinna took to the comments section of Ripa’s post to hint that she would actually love one of her daughters to date a Consuelos boy.

“Post away!!!! I love the Consuelos surname, remember I love that surname!!!!” Rinna commented.

“I’m working on my end!!!!” Ripa replied. While the two women might just have had some fun together, some fans think a Hamlin-Consuelos relationship would be awesome.

“I can’t even imagine how good these kids would look,” one person commented.

“Not only good looking, but the Consuelos children were raised to show respect and kindness,” wrote another.

“I love this idea!! But can you all leave some good looks for the rest of us? Just leave a square?” joked a third Instagram user.

If you’re a fan of Rinna or follow her on social media, you probably know that she’s a huge supporter of former One Direction member Harry Styles. And while Styles is in a relationship with actress Olivia Wilde, Rinna has been very open about her desire to meet Styles with one of her children.

When her oldest daughter, Amelia Hamlin, was dating Scott Disick, Rinna asked, “Why can’t it be Harry Styles?” during an episode of RHOBH.

After Hamlin and Disick split, Rinna took to her Instagram Stories to message Styles. “Hi Harry,” she captioned a video, according to Us Weekly. She has continued to try to manifest this relationship on social media but it doesn’t seem to be working. Maybe her hope that one of her girls will date one of Ripa’s boys will work out in the end.

For now, Rinna just has to keep trying whenever she sees an opportunity.