Is Kathryn Dennis okay? Images of the bruises on the ‘Southern Charm’ star’s face are causing concern as she misses much of Season 8 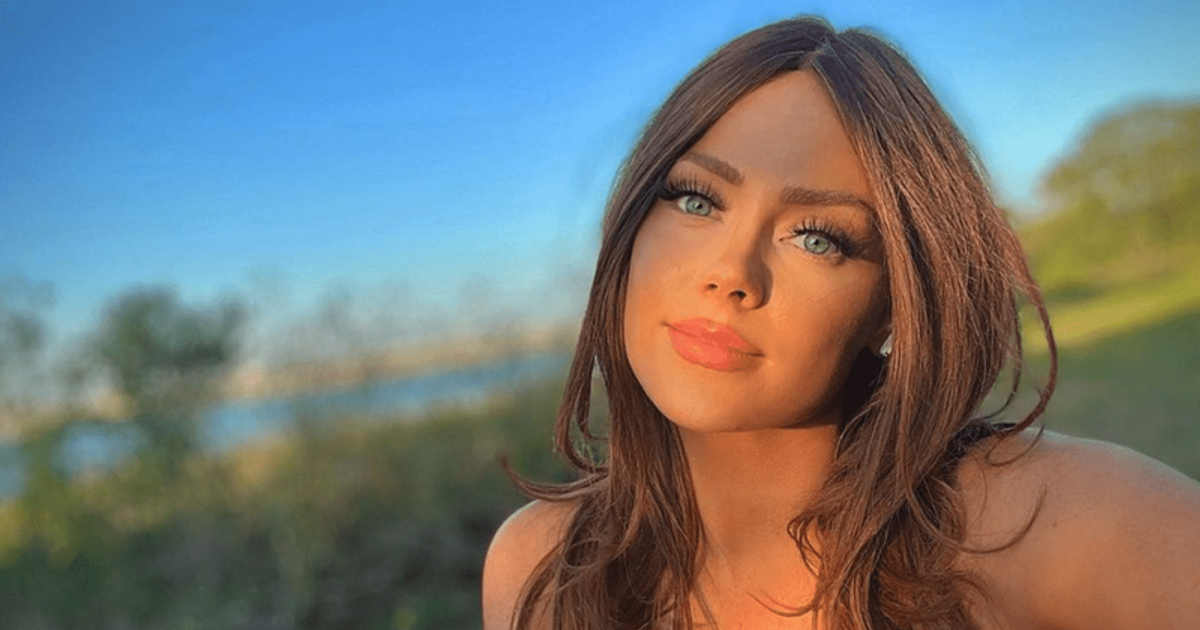 CHARLESTON, SOUTH CAROLINA: Southern Charm fans haven’t seen much of Kathryn Calhoun Dennis lately. Well, it’s not usual for Dennis to be off screen. She is one of the few who has been on the show since the first season. As such, her absence from the set began to worry fans, leading to the revelation that the star is actually in the middle of a mess.

In one of Dennis’ recent social media posts, she shared a photo of her with the cast of ‘Southern Charm’. She wrote in the caption, “The best news is that I’m Backkkkk!” This gave fans a clear indication that something was going on in her life. Additionally, she recently missed several events, such as a dog wedding hosted by “Southern Charm” matriarch Patricia Altschul. Dennis also recently missed a cast trip to Auldbrass.

The disappearance of Dennis from the set caused many to speculate different things. Fits News reveals they’ve received an alert of a “potential issue”. There are some personal photos of Dennis from the set that led many to believe that she was either involved in an accident or was allegedly attacked by someone. In the photos, Dennis was seen with a black and blue bruise under his eyes.

According to the reports, when asked about the injury, Dennis claimed that “she wasn’t allowed to talk about it.” To hide the injuries and blemishes, she put on her own makeup on set. Well, it’s pretty common for Dennis to do her makeup. But what was unusual was that Dennis covered the area around her eye with a ton of foundation. The source claimed “it was noticed by production and management.” Additionally, the production reportedly had a chat with the star in a car. And after the conversation, Dennis was seen breaking down in tears, the report said.

After photos of Dennis’ alleged injuries circulated, NBC began investigating whether the network was liable for the situation. According to the source, Dennis commented on her absence from Southern Charm as “disappointing.” Additionally, the reality star claimed that the way the network was treating her was “exciting and disturbing.” Recently, Shep Rose and Taylor Anne Green planned a group trip to St. Simon’s Island. But Dennis did not take part in the trip. And the reason given by Rose for Dennis not taking part in the trip was because she “has the kids” to take care of. Dennis later denied the statement was true, claiming she had no children. The star went on to explain that the reason she didn’t make the trip was “to be barred from filming for this period of time.” She wanted to film and go on the trip but wasn’t invited by the production team.