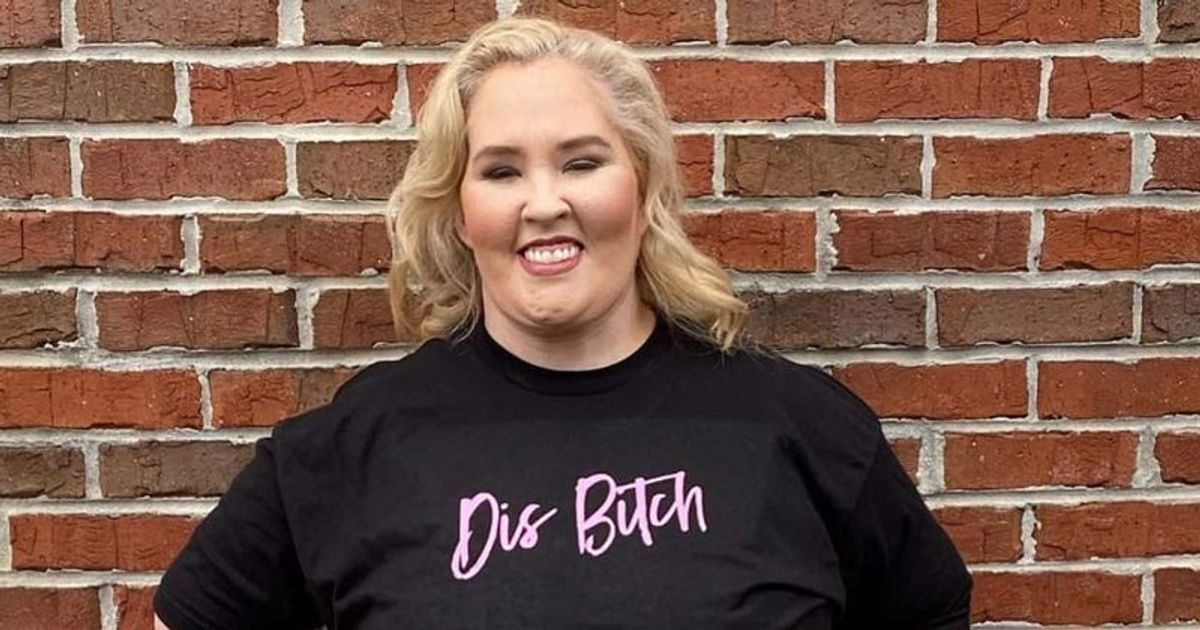 “Mama June” star June Shannon was rushed to the hospital after her routine visit to the doctor on Wednesday, Sept. 21, citing a serious issue.

Currently, the whole team of health specialists is working diligently to determine the root cause of her pain. According to a TMZ report, Mama June doesn’t know what the problem is but has undergone a series of scans and tests. Mama June, who married Justin Stroud on March 23, 2022, is being cared for by Stroud at the hospital. The report also added how Stroud is her source of strength as she struggles to get better every day.

Is June Shannon dying? ‘Mama June’ fans are shocked after she revealed she has stage 3 lipidemia and has just 6 months to live

This isn’t the first time June has had health issues. Previously, People reported that Shannon, who became blind in one eye, underwent four surgeries to repair what little sight she had left. She also revealed how the process was both physically and emotionally draining. Shannon had said: “It was physically and emotionally draining. Losing my independence and having to rely on other people for everything was crazy.” The star also shared that the vision loss in one eye from childhood was due to untreated cataracts.

Plus, Shannon has also dealt with weight issues, which include gastric tube surgery and a tummy tuck to help her lose weight.

In 2021, Shannon returned from rehab and gained a lot of weight. She revealed that she gained 60 pounds, while her then-boyfriend Geno also gained about 100 pounds. She told TooFab, “I’m back, bigger and cuter than ever. I gained about 60, he gained about 100.”

June spoke about how her main motto right now is to be sober and not tense up because she’s gained weight. She added that with the weight loss journey, she wants to tell everyone about the fact that she gained a healthy weight post-Covid. June also shared that she is happy and content with herself even after gaining weight.

She told the portal: “If you’ve ever been addicted, you need to know that your sobriety must come first. That may be bad on my part, but it takes precedence over my relationship with Geno, my relationship with my family, my production team. With my weight loss, I like to tell people I’ve gained this healthy Covid weight. I’ve probably gained about 60-70 pounds. Am I happy the way I am? Yes. When I was a size 2 at 150, I was way too damn small. Now I’m 250 and feeling fine. Even when I was 500, people didn’t believe I was 500.”