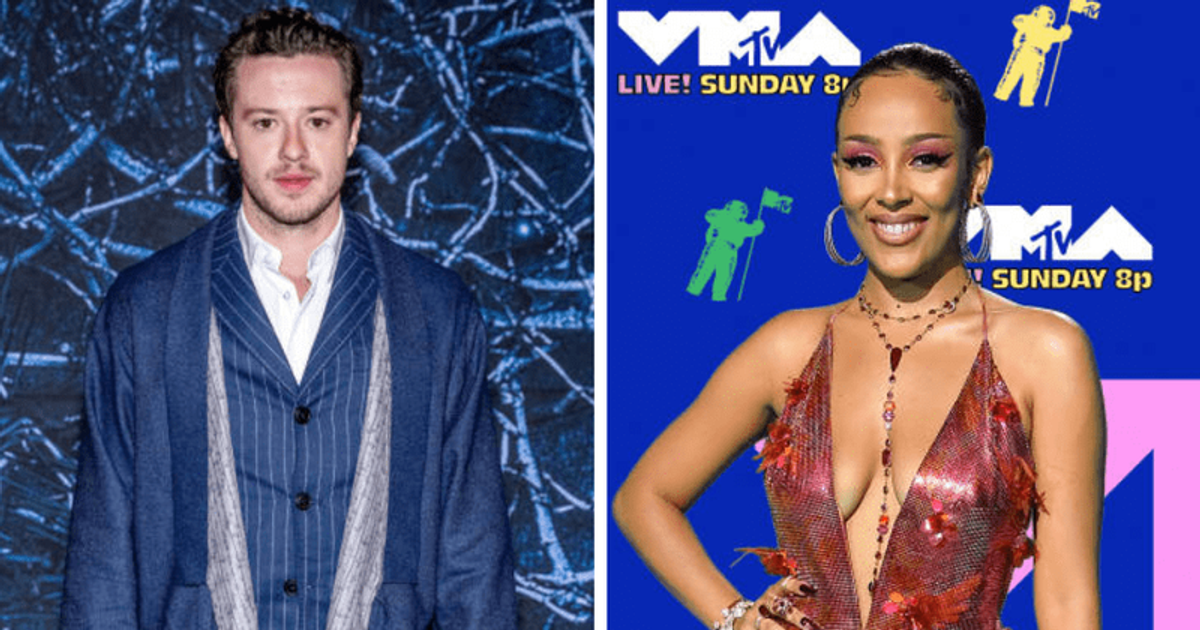 Joseph Quinn has never revealed his relationship status online, but it seems the cat is out of the bag

Joeseph Quinn is a familiar face to all Stranger Things fans. He wasn’t introduced as Eddie Munson until season four, but quickly won hearts with his remarkable performance. He also earned the title of Internet Boyfriend after his role in the penultimate season of the hit series.

So far, the 29-year-old British actor’s little to no social media presence has helped him keep his personal affairs under wraps. He only recently joined Instagram, and only to promote the Netflix series. However, the actor was able to garner a large following on the platform in a short period of time. It even seems that a legendary artist is on his list of followers, and netizens have already caused quite a stir about Quinn’s relationship status.

Quinn’s co-actor Noah Schnapp recently made headlines when he revealed a private conversation between himself and Doja Cat. The artist has previously spoken publicly about her interest in Quinn. She recently got in touch with Noah and asked if he could help her connect with Quinn on Instagram via DMs. She said: ‘Noah, can you call Hmu Joseph?’ She also immediately sent a follow-up message asking if the actor was already in a relationship. Though Noah didn’t directly reveal Quinn’s relationship status, he gave Doja the green signal to slip into Quinn’s DMs.

However, Doja wasn’t impressed with Noah’s move to post their private chat on Instagram, calling it a “snake.” In order not to fan the flame, Noah immediately apologized to the singer.

In an exclusive interview with Variety, Noah cleared up the heated discussion about him and Doja Cat. He said that things are settled between them and that he is the singer’s biggest fan. He also clarified that he posted the chat because he doesn’t take social media seriously and instead entertains silly online behavior. Separately, Doja Cat lost 200,000 followers after calling out the young actor.

While no one has yet confirmed Joseph Quinn’s relationship status, based on Noah Schnapp’s reaction, it’s pretty safe to assume he’s single. If it were otherwise, the actor would have warned Doja Cat not to hit him.