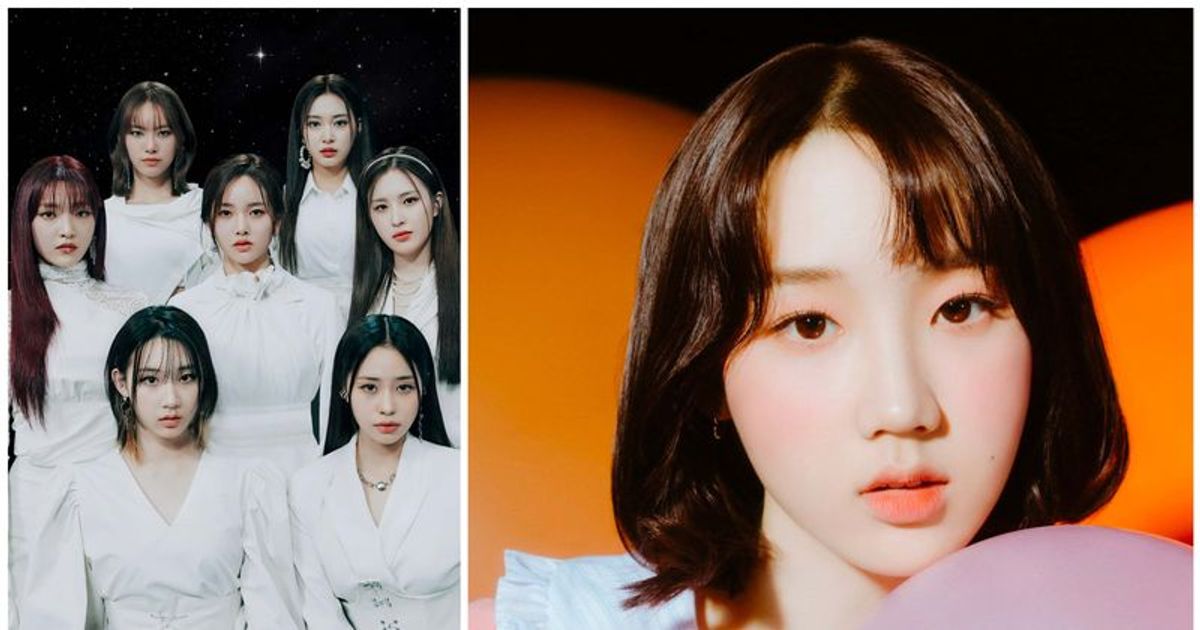 One fan said: “I just want to hug her tight and say everything will be fine.”

It seems like K-pop idols are finally putting their health and well-being first, while fans are also extremely supportive of their favourites. In recent years, the issue of mental health and anxiety has received a lot of attention in the K-pop industry, as idols express their struggles and take much-needed breaks to restore their mental or physical health. Weekly debuted as a seven-member girl group in 2020, but over the years Jiyoon has been vocal about her health issues and has had to take breaks to get better in order to promote IST Entertainment’s girl group.

From TWICE’s Jeongyeon to Ateez’s Mingi, many idols have announced their temporary hiatus from K-pop groups due to mental health complications. Weekly’s Jiyoon was also one such girl group member, announcing her hiatus back in February 2022 out of fear. It wasn’t the first time that Jiyoon has had to take a break from her activities as an idol due to health complications and as much as fans had hoped to push through with the Weekly member and continue as part of the girl group, it seems like she has to they leave the group.

On June 1, IST Entertainment, the label that manages Weekly’s operations, announced that Jiyoon would be leaving the seven-member girl group entirely, and the group would now perform as a six-member collective. The label reported that Weekly’s Shin Ji-yoon (Jiyoon) took two hiatus last summer and this spring due to her mental health issues related to anxiety she felt during her activities. It was reported that during her break, Jiyoon spent her time focusing on restoring her health.

After her most recent hiatus, Jiyoon herself, as well as her family members and medical specialists, had spoken to the label about her activities as a member of Weekly. The label reported that the discussion concluded that it was necessary and best for Jiyoon to focus on treatment afterward. The label also stated that starting June 1, 2022, Weekly would advertise as a six-member girl group, while Jiyoon would officially end her activities with the girl group.

Fans understand Jiyoon’s situation and respect her decision to leave the girl group she made her debut with and thank her for the time she spent with Weekly. One fan said: “I just want to give her a big hug and say it’s going to be alright. and she did it so well all the time. We see all their hard work since the pre-debut. She is the most talented beautiful girl in the world.” Another fan said, “Remember Jiyoon has been there since day 1, the longest weekly member along with Soojin and Soeun. She survives Mixnine Day, PlayM Girls Day until she debuts with Weekly. Up until then she was a strong girl but now she has pushed her limits, I hope this is for the best of her.”