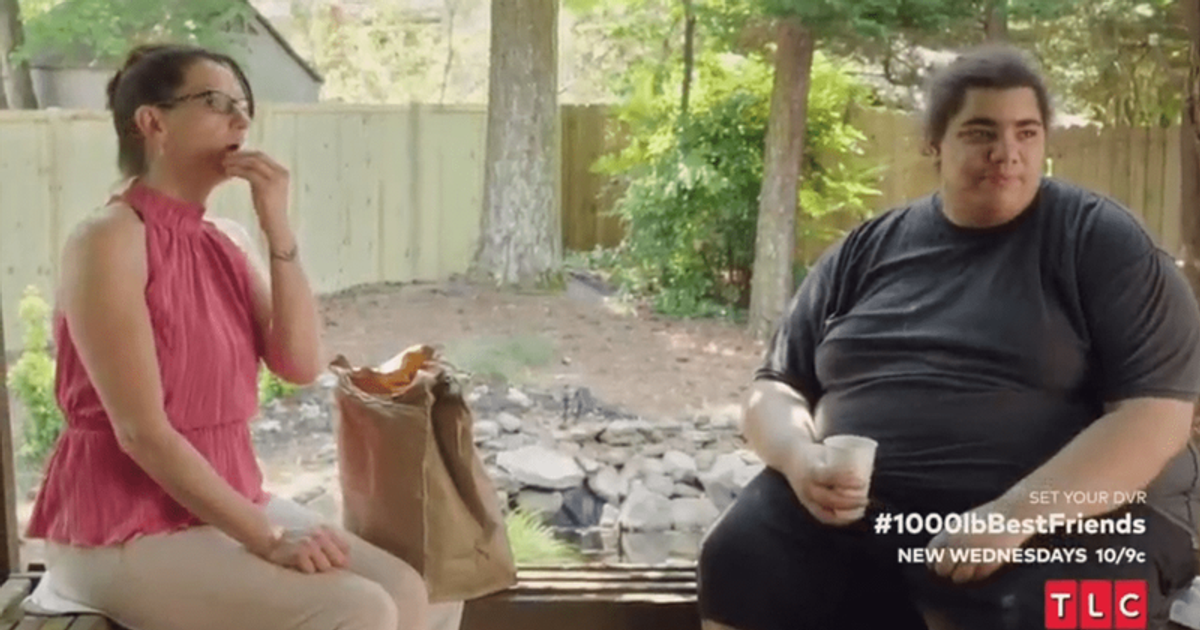 ATLANTA, GEORGIA: In the second episode of season 2 of 1000-Lb Best Friends, Vanessa’s sister Jackie is the talk of the town as she causes a stir. Jackie brings fries and milkshakes to Vanessa’s son Jacob, who is already overweight. Vanessa is heard saying in the episode that the reason she moved out of her sister’s house was because Jackie was offering her unhealthy food all the time, ironically telling her that she wanted Vanessa to “live” her life , although she obviously knew how important it was for Vanessa to lose weight.

Fans call Jackie “toxic” and “jealous.” When Vanessa confronted her sister about offering her son Jacob a milkshake and fries, Jackie only casually replied, “What? It’s only food. It’s normal to bring food.” Vanessa then slapped her sister, saying, “It’s not normal. That’s why I moved out. You can’t just offer Jacob a milkshake when you see how obviously he needs to lose weight. Don’t bring me anything if you want to visit me again. Not food. Not water.”

There was a spate of tweets slamming Jackie as the show went on. One user even went so far as to say, “Vanessa, tell your sister just not to come over. That’s bloody disrespectful. It’s one thing to sabotage you but now she’s trying to kill your baby.” Another added, “Jackie tryna sabotage her sister’s progress.” Another user siding with Vanessa said: “I mean, I understand where Vanessa and Jackie are coming from with the argument, but Jackie knows that Vannessa is vulnerable and Jacob isn’t even 20 years old and weighs practically 500 pounds, so I have to get on Vanessa here.” And one had an appropriate response with a GIF for the incident, saying, “This visit to Jackie’s is embarrassing as hell!”

Let’s tune in to TLC next Wednesday, January 25 at 10 p.m. EST to find out what next drama will make its way into the sisters’ lives.