‘Is it fair for Shangela to be on the show’?: ‘DWTS’ fans are skeptical the drag queen should enter the dance competition 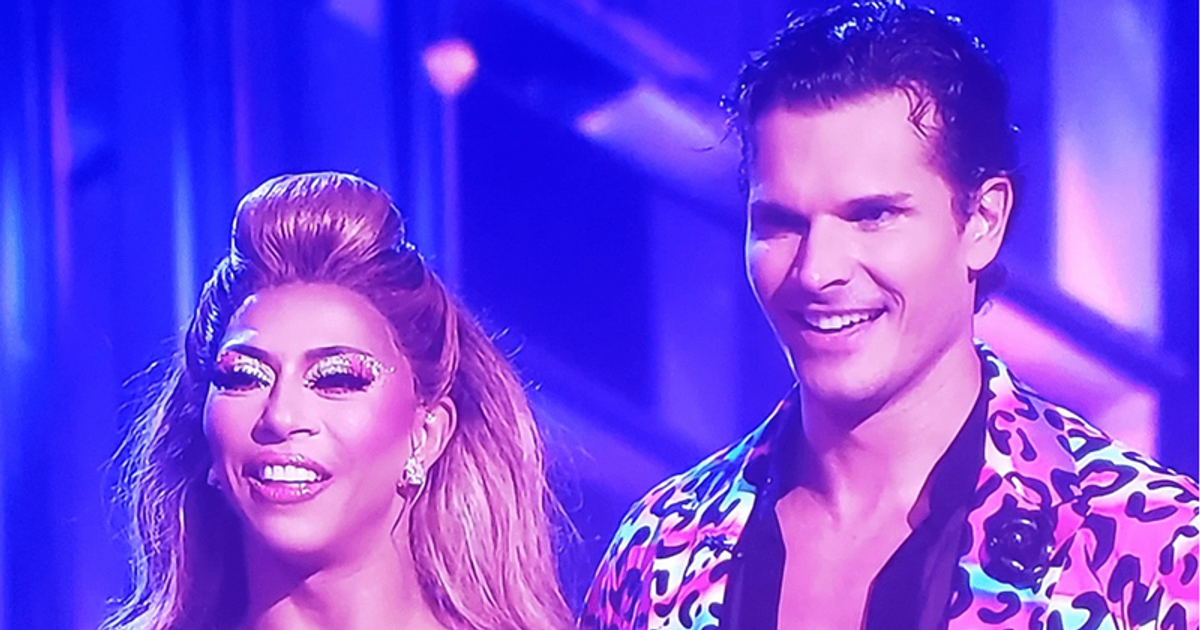 After her spectacular performance, some fans took to social media as they are skeptical whether Shangela should be allowed on the show

Dancing with the Stars Season 31 has a drag queen as a contestant on the show for the first time. Shangela and Gleb Savchenko appeared in colorful outfits on the September 19 premiere episode. The dance partners conquered the dance floor with their fast movements. As soon as the fiery performance ended, both the audience and the judges cheered them on. One of the judges said Shangela was “in charge”.

After the spectacular performance, some fans of the show took to social media as they are skeptical whether Shangela should be allowed on the show. Since Shangela is the only drag queen on the show, all eyes are on her. Additionally, in the premiere episode, she was the main focus of fans watching the live show as well as those watching on Disney+.

“Is it fair for Shangela to be on the show?” fans ask

Since it was announced that Shangela will be on the show, fans have been amazed and cheered with excitement. However, some fans don’t seem happy with it. After Shangela and Gleb’s appearance in the first episode, one critic took to Twitter and wrote, “Is it really fair for Shangela to be on Dancing with the Stars?” To the same, another said, “If it’s fair for @alfonso_ribeiro was it fair for Shangela @itsSHANGELA #DWTS.”

Some fans were supportive of Shangela, with one saying: “I first watched Dancing with the Stars because the amazing @itsSHANGELA is on. I love you Shangela.”

Another wrote, “You’ve been stripped of a crown at All Stars, I’m cheering you on to get the crown.” Let’s hope Shangela takes home the crown this time.

Another fan said: “I haven’t seen Dance with the Stars in years but SHANGELA IS A COMPETITION WHAT A SLAY!”

Watch new episodes of Dancing with the Stars Season 31 on Disney+ every Monday.