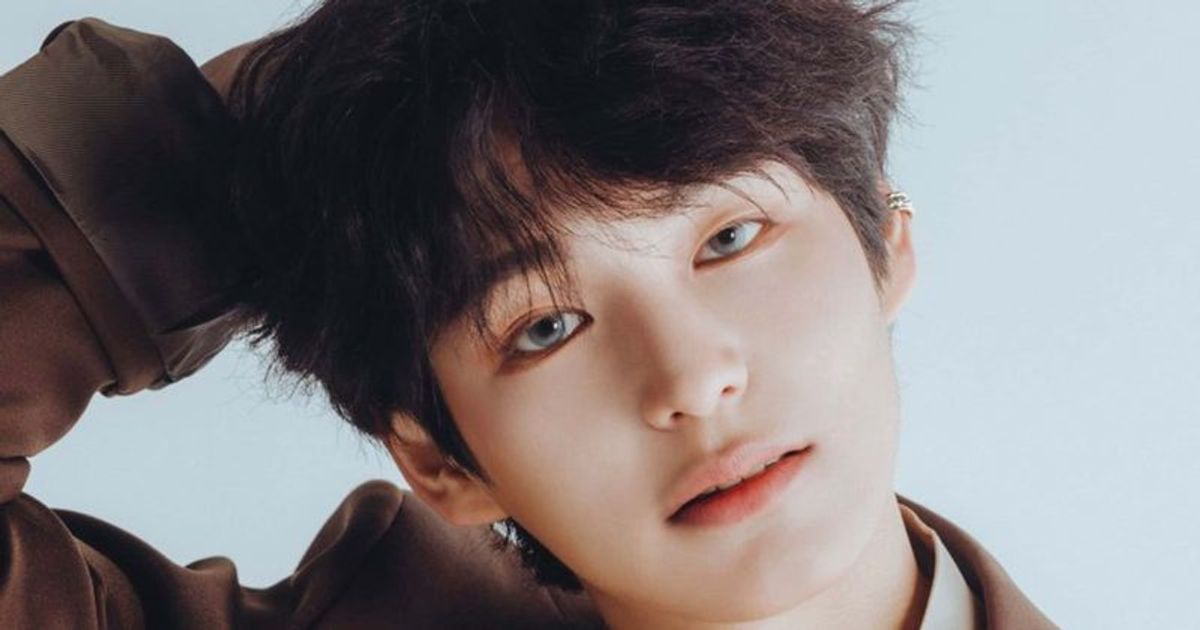 SEOUL, SOUTH KOREA: K-pop idols often hold leadership positions in the Korean entertainment industry as they are expected to lead controversy-free lives. When an idol becomes involved in a controversy, it often costs them their careers. This also applies to Victon’s Heo Chan, who was caught driving under the influence. After the singer became embroiled in the DUI controversy, IST Entertainment, the label that manages Victon’s activities, reported that Heo Chan (aka Heochan and CHAN) is being suspended from the boy band.

The report stated that Heo Chan would be banned from any future Victon activities, however, nothing was disclosed about his long-term participation in Victon’s activities. On September 22, IST Entertainment released a statement announcing that Heo Chan was caught driving under the influence of alcohol on the morning of September 20. They reported that the Victon member is currently under investigation by the police and he reported that he plans to follow the police investigation in all honesty.

IST Entertainment added that Heo Chan is currently reflecting deeply on his mistakes as he regrets the mistake he made. The label stated, “At the same time, we can’t help but apologize for causing trouble for our fans and many involved.” The label announced that Heo Chan will be suspended from his activities at Victon due to his hiatus. The boy band will host the “2022 VICTON FANCERT Chronicle” scheduled for October 15-16 in a five-member system excluding Heo Chan. The idol posted a handwritten apology on his Instagram account the same day, saying, “I will deeply reconsider my actions as I regret the pain and disappointment you have suffered as a result of this incident.” that Heo Chan’s hiatus from the boy band will be temporary, nor that he has left Victon permanently.

However, fans are confused about Heo Chan’s future in the boy band, as they wonder if his suspension from Victon will be temporary or if he will be kicked out of the boy band after all. One fan asked: “Is it temporary or permanent? People say different things in different outlets…I don’t understand.” Another replied, “Right now it seems temporary but we’re not sure.” One fan said, “Anyone who’s really a Victon fan should Chan not criticizing at a time like this but supporting, now those petty ones who aren’t even fans because they waste time talking about him? Use your time to give love to your artists, Unoccupied.” Another fan asked, “But it’s not permanent, is it?”

One fan countered: “Wow the answers??? His action could kill people and their concern is if he left the group or not? You really can’t wait for the situation to calm down to ask that kind of question?” Another fan said, “Exactly I don’t know or something, I saw the messages on my tl and all the replies were like that , that I have the feeling that nobody takes it seriously?! Like it’s a big break.” One fan defended: “We don’t know all the facts yet, but just FYI, in SK you can have your license suspended if you blow 0.03… that’s a drink. You don’t have to be drunk to get a DUI. One fan said, “He did nothing wrong! You guys just ruined an innocent person’s life…we love you heochan. stay strong.” Another replied, “Please he committed a serious crime and you are defending him blindly.” .I’m an Alice too, but I can’t defend him.”