Is EXID making a comeback? Photos of members in the studio together give fans hope 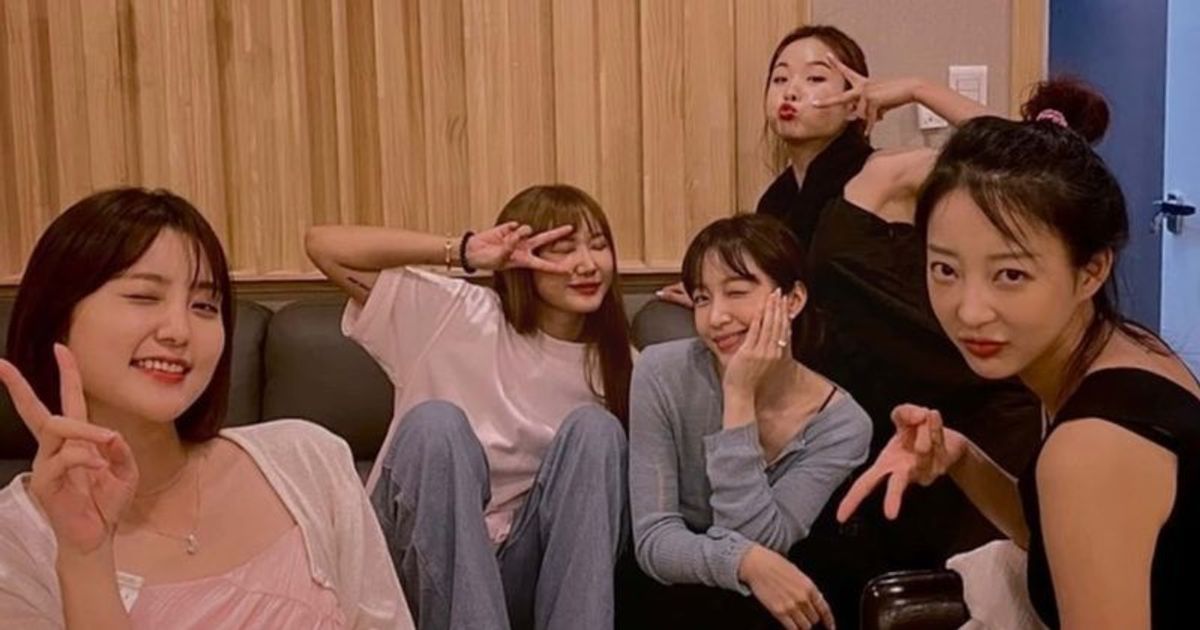 Fans joke that EXID’s upcoming comeback will come as a shock to trolls, who said the girl group broke up years ago

Second-generation K-pop girl groups have slowly declined in recent years, with once-popular stars gradually falling from fame. However, 2022 seems to be the year of the girl groups as one after another many second generation girl groups have announced their comeback or reunited with their former members, much to the delight of their fans. In the last year groups like T-ara, Kara and Girls’ Generation have announced their comeback albums.

Meanwhile, members of Sistar and 2NE1 shocked fans by reuniting on Instagram – or for appearances – in recent months. Now another second-generation girl group, EXID, is making headlines with a healthy membership reunion. This has excited fans of the girl group as they manifest a new comeback of the group. On August 1st, EXID members namely Solji, LE, Hani, Hyerin and Jeonghwa reunited for the first time in a while when Hani (aka Ahn Hee-yeon) took to Instagram to share the news with fans .

Hani’s Instagram post showed the five EXID members hanging out together in a recording studio, leading fans to wonder if the girls would finally make their long-awaited comeback. Fans believe the photos could be related to EXID’s upcoming Japan tour, titled “EXID 2022 Japan Final Live Tour,” which will begin in September this year. The tour is also rumored to be their last gig as a girl group, but hopeful fans are saying the girls are making a comeback.

Reports also suggest that EXID could potentially release a new Korean song, as some members were spotted in the recording studio back in June this year. Meanwhile, “EXID 2022 Japan Finals Live Tour” will be held in four cities across Japan, starting with a show in Jeff Diver City, Tokyo on September 2nd, followed by a show in Fukuoka on September 6th, Osaka on September 8th and Nagoya on September 9th.