Is Changkyun okay? Monsta X’s IM talks about his struggle with fear and love for Monbebes 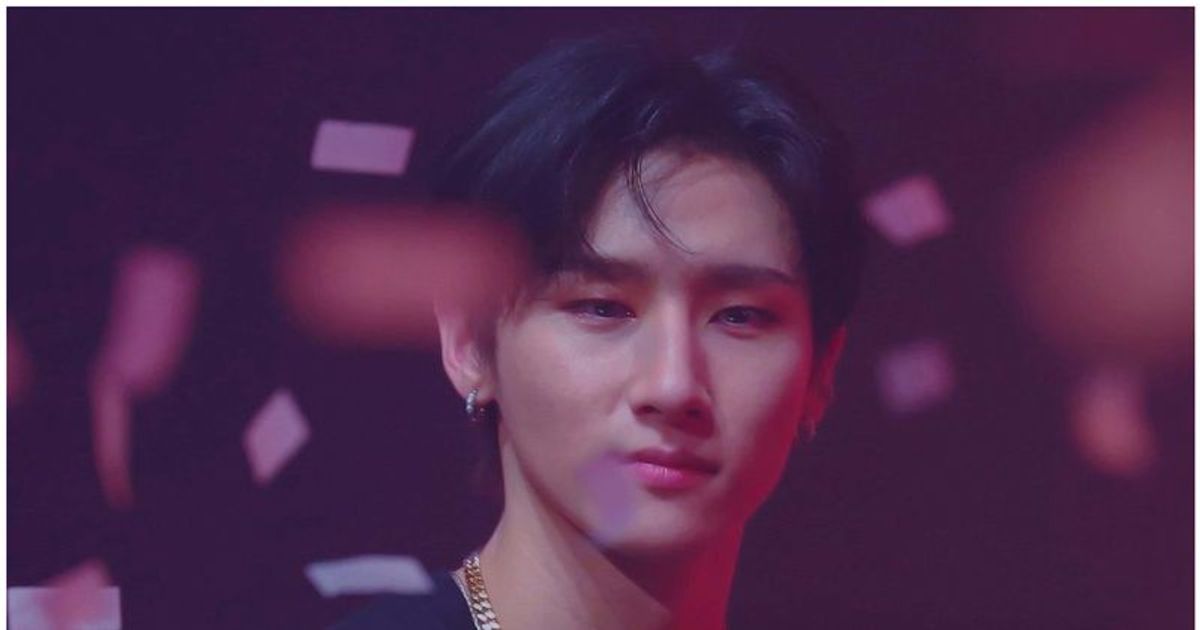 IM said in a speech during Monsta X’s US tour that he still struggles with anxiety, but that fans are helping him get over it

K-pop fans don’t typically see the struggles that idols go through, which is why fans mostly take idols for granted. The only issue many new K-pop fans have with the genre is the “fanservice” culture and the myriad of restrictions on what an idol can or can’t do, even when it comes to their private life. Unlike international artists, K-pop fans don’t see idols volunteering to engage in activities they enjoy without fear of being “cancelled” or disappointing their fans.

While fans can’t end long-standing practices like bans on dating, maintaining a respectable public image, or the ideal weight and other such “rules” that K-pop labels enforce, new fans are giving idols a chance to openly communicate their feelings about what is a welcome surprise. In recent months, many K-pop idols have started speaking out about their mental health issues, be they current or past.

The fans have also been very accepting of such idols opening up to them and showing their vulnerability to the world. So does Monsta X’s Maknae Im Changkyun aka IM. Starship Entertainment boy band Monsta X have been touring the US for the past few weeks, and one of IM’s recent ments (addressing fans during concerts) has gone viral.

“I Don’t Want To Be A Robot Builder”: BIGBANG TOP Calls Out Rigid K-Pop Learning System

In his ending to the boy band’s final US show, IM mentioned his previous struggles with anxiety and told fans how he felt his journey as an idol seemed unfulfilled in the past, but also assured fans that they’ve changed his mindset over the years The years had changed so much for the better that today he is very complacent. In his opinion, Changkyun said, “In the beginning, when I just started as a member of Monsta X and as an idol, we had many goals like getting rich and winning awards, but to be honest, now I really don’t have any such goals anymore. My goal is just to be happy with you.”

The Monsta X member and soloist told fans that being in a competitive place in the K-pop industry was very draining for him, but over the years he’s drawn attention away from breaking records or setting goals for the group steered towards Monbebes (fans of MonstaX). The rapper clarified that it’s not as if he doesn’t have aspirations to be an idol, but did point out that a lot has changed in his life after being in the K-pop industry for the past seven years.

IM told fans that ever since he met fans, he realized what he and the other members of the group thought was valuable, and that was the fans – Monbebes. IM said, “I’m a singer. i am an idol But before that, I’m just a normal man, just a kid, just a guy.”

Fans appreciated the idol for speaking from his heart, but fans became extremely emotional when IM revealed the struggle with his former fear. He assured fans that he is doing better than he used to and it was all because of their constant love and support. Monsta X’s Changkyun said: “I feel scared, angry, sad, just like you. But how do I get out of there…”

He continued, “You guys are really pushing me to get out of this fear and yet there’s a lot of things on my mind, a lot of things are going on with me right now, but with you guys I can hold it. I can handle myself.” The boy band member thanked fans for always being there for them and has been very open about his appreciation for the support his fandom has given Monsta X over the past seven years.

As of now, Monsta X has completed all scheduled US tours and will be taking some time off from ongoing schedules. Meanwhile, the boy band’s contract with their label expires this year, so much attention is being focused on whether rappers Jooheon and IM would renew their deals with Starship Entertainment and continue their journey as members of Monsta X in the years to come.