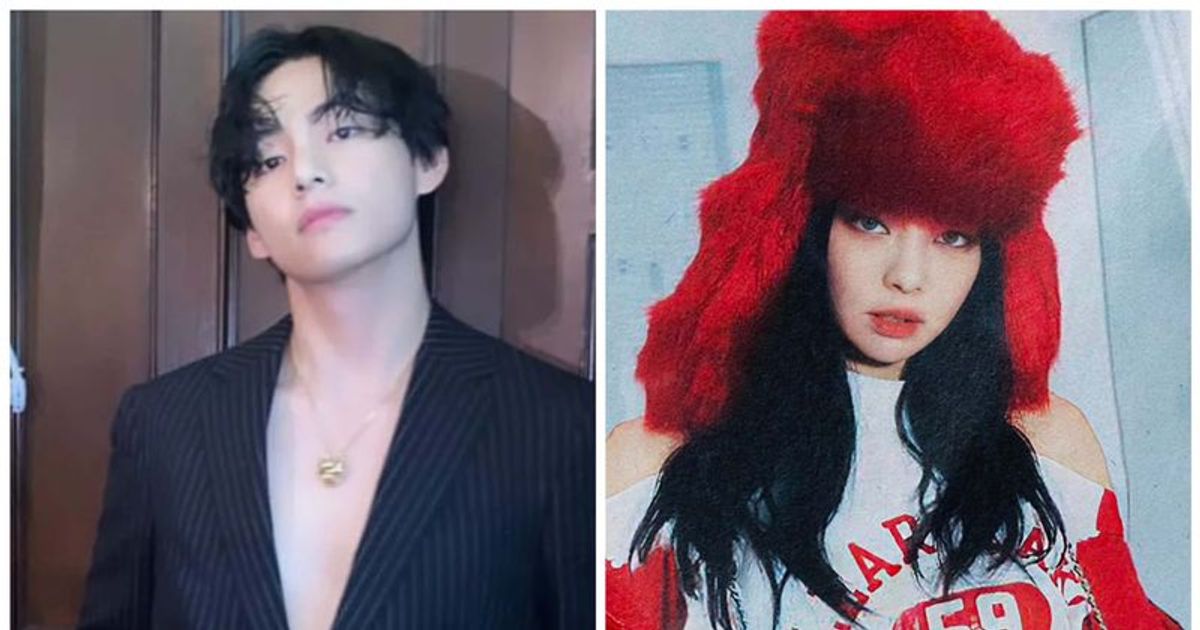 SEOUL, SOUTH KOREA: There is always chaos between the two largest K-pop groups in the world. Whether it’s BTS or Blackpink, both groups have their fair share of haters and trolls, but the past few months have been exceptionally tough for V (Kim Taehyung) and Jennie of the two idol groups. It all started in 2021 when BTS members created their solo accounts on Instagram and V accidentally followed Jennie on the platform before admitting his mistake on Weverse.

Everything seemed to be going well after that, but in May 2022, a new rumor surfaced that the two idols were in Jeju Island at the same time. At the time, a synthesized photo was posted online with the dating rumor that Jennie and V, who were on their face-to-face dates, were actually dating as a couple. Since then, there have been numerous rumors that fans are tired of debunking one by one. It looks like another of V-Jennie’s ‘leaked’ photos has been debunked and the truth about their alleged relationship can finally be revealed.

Ever since the rumor first surfaced, there have been a growing number of allegedly leaked photos of the two idols together, which fans have debunked over the months. From Twitter user @gurumiharibo to Instagram hacker and editor @rattailbot and more, there have been many accounts claiming they had access to Jennie’s iCloud account after hacking her personal profile and would soon be sharing the private photos from Rapper’s Phone Leaked with BTS V

Seems like V-Jennie’s first “couple photo” was a scam after all since it’s an old video clip from a BTS employee. In August @gurumiharibo posted a photo where Jennie and V were seen together as the former took a mirror selfie while the latter got ready in a dressing room before heading to Paris for the Celine show. Considering that fans hadn’t seen the original photos of either V or Jennie, it was assumed that @gurumiharibo was a hacker who hacked into the artists’ iCloud and published an original photo of Jennie.

Fans are now certain that the photo was edited after all and that Jennie wasn’t even in the room when BTS V got ready for its flight. One fan asked, “Owl but there is no Jennie in the video, I wonder why.” Another fan said, “It seems Jennie has put on the invisibility cloak because I can’t see her anywhere.” Another fan said: “Armies will never leave Taehyung lmaooo, you guys really want us to turn against him.”

Another replied: “Like we don’t care if he’s dating someone his life is! I’m upset that his privacy is being messed up like that, that’s all.” One fan said, “The picture has been altered and not really about what Jennie are you talking about, please delete it.” Another fan said, “Could be someone filming him…” Another fan claimed, “He’s obviously dating the person who took the video, so the leaker happened to get the person video at the same time they got Jennie’s photos?” One fan asked: “Where the hell do you see Jenny in that?”