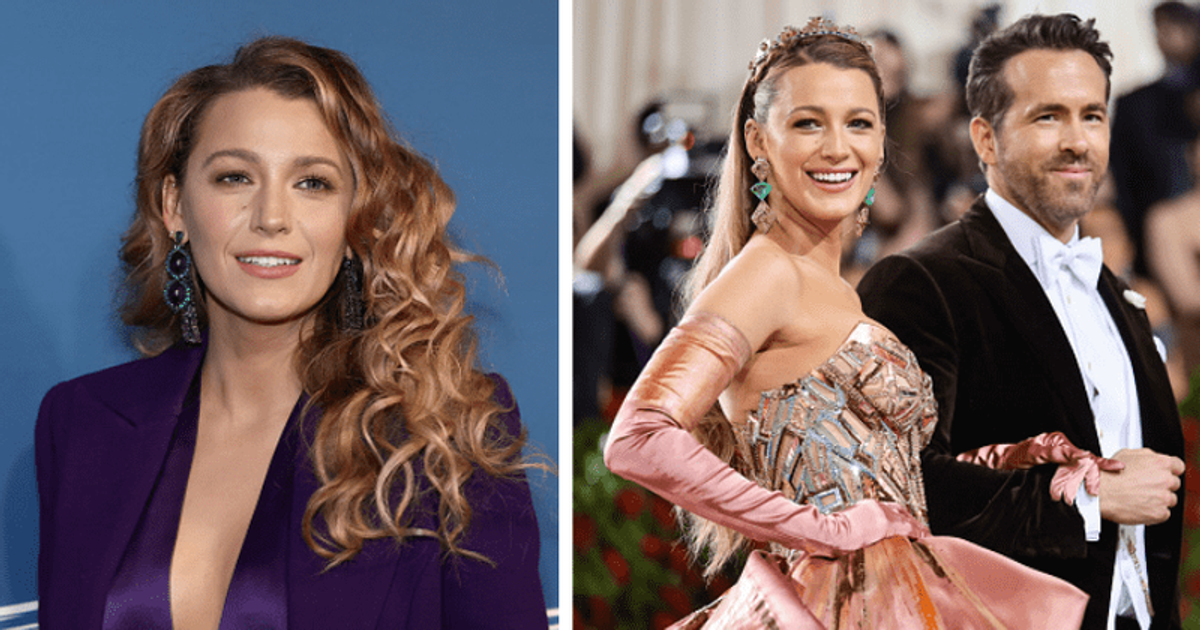 NEW YORK CITY, NEW YORK: Blake Lively has revealed she is expecting her fourth child with Ryan Reynolds. The 35-year-old ‘Gossip Girl’ actress revealed on Thursday September 15 at the Forbes Power Women’s Summit, where she also showed off her growing belly, that she and her husband are starting a family again. Lively donned a sheer gold sequined dress with hoop earrings, a pale gold headband and cream platform shoes at the 10th annual ceremony honoring her.

Lively referenced her and Reynolds’ growing family during her speech at the summit, saying, “I just like to create. Whether it’s baking or storytelling or business or people, I just love creating.” according to E! News. Meanwhile, Lively and Reynolds, who have been married since 2012, are already parents to three daughters, James, seven, Inez, five, and Betty, two. The ‘A Simple Favor’ actress decided to announce her third pregnancy in a similar way in 2019, showing off her growing bump at the premiere of Ryan Reynolds’ movie ‘Detective Pikachu.’

‘Such a goddess’: Fans swarm as Blake Lively rocks a bikini ahead of her 35th birthday

From the sunshine barbie to the wild redhead in A Simple Favor: Blake Lively’s Spiritual Makeover

The actor, who has openly expressed his joy at being a father to girls, added that he wants his children to enjoy life like normal people and have a normal schedule. According to Reynolds, he wants to make sure he’s a present father when his kids grow up, a role he really enjoys. He said: “Now that they are in school they have a pretty standard schedule. I think it’s super important to their development and I really enjoy being a current father. I love taking her to school in the morning, I love picking her up.”

Meanwhile, Lively also joked to TODAY, saying that she and Reynolds are “breeders,” indicating the couple expects to keep their family growing after December 2020. “I am one of five children. My husband is one of four so we are officially breeders. You can go to our website and we will give you some of our children,” she further noted.