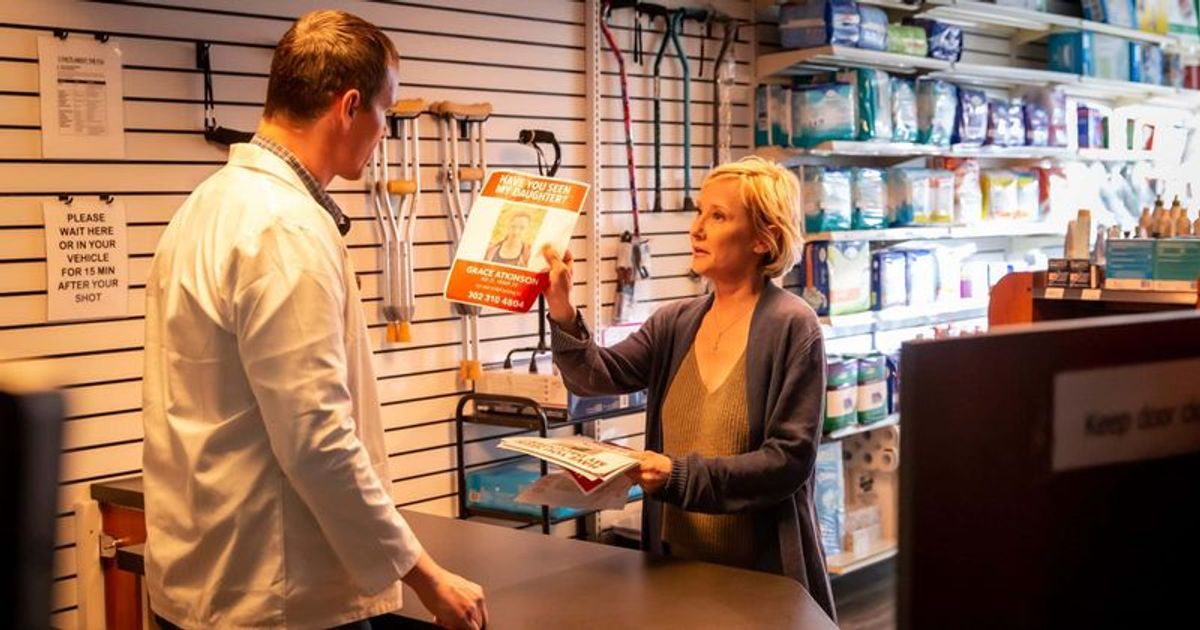 The entire entertainment industry was shocked when Anne Heche’s family announced she was “brain dead” and they were trying to figure out what to do with her organs because she always wanted to be an organ donor. On the same day, Lifetime announced that Heche’s final film as an actor, titled “Girl in Room 13,” would be released as planned and there would be no changes to the schedule.

Although fans are really excited to see their favorite star back on screen, many of them are very emotional that this will be the last time they see Heche as an actor. The Lifetime film, titled “Girl in Room 13,” focuses primarily on the issue of human trafficking. It tells the journey of a young woman named Grace (Larissa Dias) who became addicted to opioids after her doctor prescribed her at a very young age for a sports injury. However, her world is turned upside down when she is captured by her ex-lover. Grace’s mother Janie (Anne Heche) will do whatever it takes to find her daughter and try to bring her back.

Girl in Room 13: Anne Heche’s Lifetime movie is slated for a September release after a car crash

Is Girl in Room 13 based on a true story?

As soon as the film was announced, rumors flew that the film was based on Jeffrey Epstein and what he did with underage girls. But is it really based on Epstein? Let’s take a look.

First things first: “Girl in Room 13” is NOT based on Jeffrey Epstein. It’s not even remotely connected to him. But yes, it is based on real incidents. Because it is based on human trafficking, Lifetime states that it draws inspiration from several incidents that have been exposed by the media. The network has confirmed that while it is inspired by true events, the Jeffrey Epstein case is not one of them.

According to the American College of Emergency Physicians (ACEP), a total of 10,583 human trafficking cases were reported in 2020. Meanwhile, the National Human Trafficking Hotline received 13,594 calls from trafficking victims and survivors. California remains a hotspot for these atrocities, recording 1,334 reported cases. Meanwhile, Texas (987) and Florida (738) rounded out the top 3. On the other hand, Neal Davis Law Firm of Houston reported that Washington, DC, Atlanta, GA and Ohio, FL were the three cities with the highest number of cases reported in 2019.

Globally, 40.3 million people were victims or survivors of human trafficking. Women and girls make up 71% of all trafficking victims. According to the US State Department, more than 15,000 people are smuggled into the United States each year.

Girl in Room 13 is a timely reminder of how serious the situation is and what we need to do about it.

The film premieres exclusively on Lifetime on Saturday, September 17 at 8pm EST.