Is Angelina Jolie suing FBI for not pressing charges against Brad Pitt after 2016 plane incident? 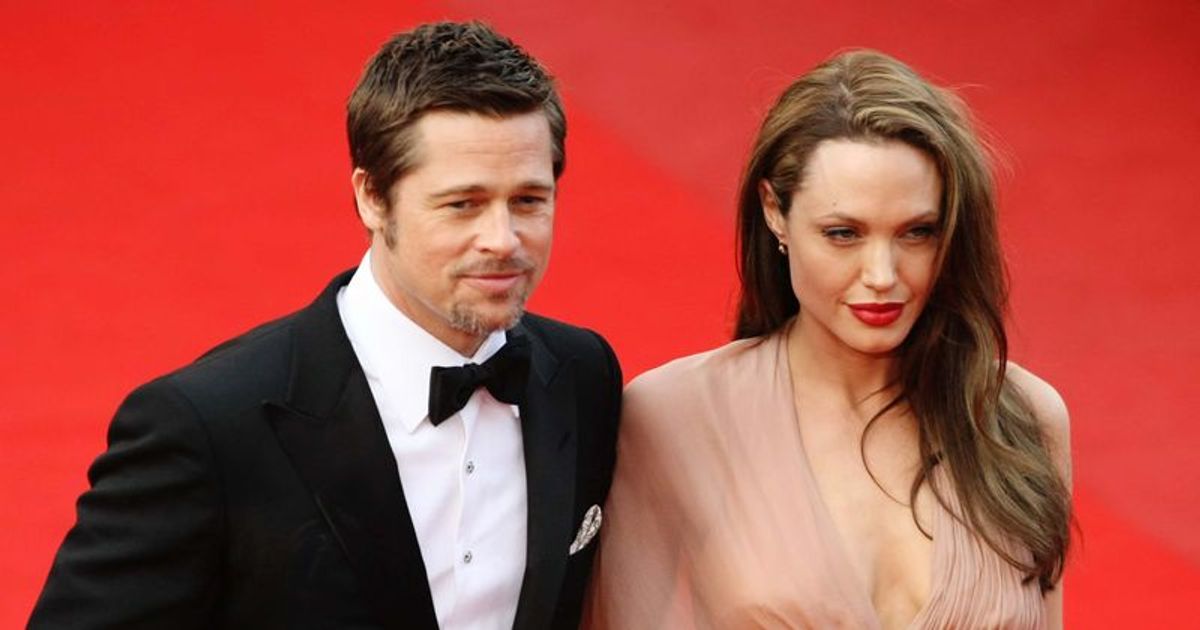 After a new lawsuit filed by an anonymous woman has surfaced, it has sparked rumors that actress Angelina Jolie is suing the FBI for not pressing charges against her former husband, Brad Pitt, over the 2016 private jet altercation.

The lawsuit alleges the investigative bureau denied the plaintiff access to records pertaining to an investigation allegations that the woman’s “then-husband physically and verbally assaulted” her and their children while traveling on a private plane several years ago. Similarly, in September 2016, Jolie alleged that Pitt and their son, Maddox Jolie-Pitt, were involved in an argument on their family plane that escalated pretty quickly.

Witnesses had alleged that Pitt struck Maddax “intentionally or inadvertently” and then drove around the tarmac in a fuel truck, but returned to the plane soon after and the group departed for Los Angeles. Shortly after the incident, an anonymous source filed a complaint to the LA County Department of Children and Family Services, alleging that Pitt had perpetrated both physical and verbal abuse against their son.

But after Pitt, Jolie, their children, and the witnesses on the plane were interviewed, it was determined there was no case to answer and the investigation was closed. Investigators cleared Pitt of the abuse allegations, stating he had not committed child abuse when he got into a fight with Maddox, who was 15-years-old at the time. Now, after this new lawsuit’s filing, speculation is rife that Jolie is the anonymous woman behind it because of the similarities between the filing and the accusations the 46-year-old previously made against Pitt.

As per the lawsuit, Jane Do, a placeholder name for remaining anonymous, has filed numerous requests for a copy of the department’s investigative file for a “better understanding of the FBI’s investigation and obtaining information necessary for her children to receive medical care and trauma counseling .” The filing alleges the woman’s children “experienced lasting physical and mental trauma” after being “verbally and physically” assaulted by her then-husband, reports Daily Mail.

Attorney Amanda Kramer, who is representing the plaintiff, told Politico, “I’m unable to comment on the identity of Jane Doe, who has sought to preserve the family’s privacy. Our position is that victims and survivors should be able to access federal agency Records of crimes they experienced or reported, as is common at the state level, so they can advocate for help and trauma care and legal protection for their children and themselves.Our client has been seeking such records for years and has been stonewalled and has had to resort to court action to receive those much-needed records. Legislative remedies are necessary.”

The plaintiff claims the FBI launched an investigation into the incident but “publicly announced it was closing its investigation of the incident without further action” without any “advance notice” to her or her children. She further adds that the agency’s responses to her requests have been “legally insufficient.” But a source close to the former couple told TMZ that not only did Pitt and Jolie receive a copy of the FBI’s report after the initial investigation into the plane incident, but the report was also submitted during the couple’s divorce case.

Jolie filed for divorce from Pitt, days after the plane incident, and asked for full custody of their kids. After Pitt was cleared of the abuse allegations, he responded to Jolie’s petition and stated his intent to seek joint custody of their children. The two met on the sets of ‘Mrand Mrs Smith’ in 2005 and tied the knot in 2014. They have six children together, namely, Maddox, 20, Pax, 18, Zahara, 17, Shiloh, 15, and twins Vivienne and Knox , 13