Is Andy Cohen Ready To Say Goodbye To ‘Watch What Happens Live’? 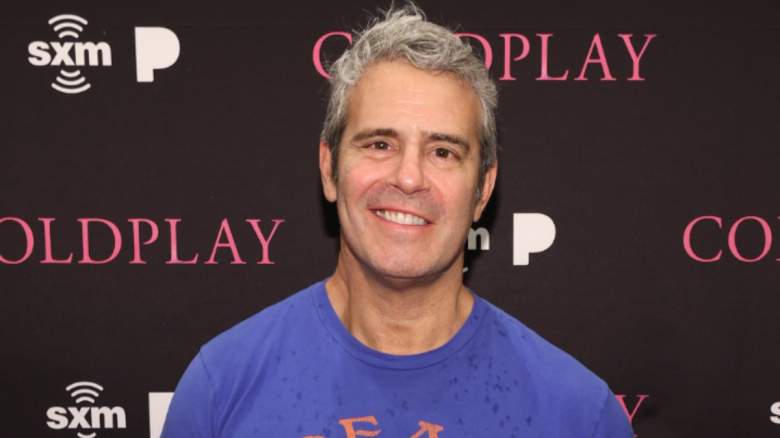 Seven months after rumors surfaced that Bravo’s Watch What Happens Live might be cancelled, host Andy Cohen has given an update on his future with the show.

There was a point when fans seemed disinterested in watching the network’s late-night talk show version, and some might even go so far as to say that Cohen was no longer enjoying his role in the clubhouse.

In October 2021, TikTok user TheKempire said that a rumor was swirling that WWHL would be cancelled. He said it would “not surprise” him if the rumor was true. He also said that he believes that “many others of [Cohen’s] Shows” can also be canceled because “the ratings suck”.

However, in January 2022, the network renewed WWHL for two more seasons. It’s unknown what Bravo will do after 2023, but Cohen hopes the show will continue – and he said he still wants to be a part of it.

Cohen seems excited about what’s to come on Bravo and doesn’t want to end his run as a WWHL host.

“I’ll do it as long as they let me. I love it. I hit a wall in fifth year checking boxes for a minute,” Cohen admitted in an interview with The Hollywood Reporter.

“But I feel so much energy and excitement for it right now. It feels fresh now that we’re live again with studio audiences and doing live polls. We started a shotski siren the other night. It took us 13 years to figure out that when it’s time for a shotski, we should have a siren,” added Cohen.

Cohen is busy juggling his role as executive producer on several Bravo shows, hosting his radio show on SiriusXM and raising his two children, Ben and Lucy — but he still seems to find the time to do it all.

“Watch What Happens Live” has received excellent reviews over the past few years. The show had “the highest reach of any late-night cable talk show of any major demo, with nearly 17 million viewers in 2021,” E! News previously reported.

The future of WWHL will likely depend on a number of factors, but Cohen doesn’t seem ready to leave the show just yet.

Cohen told THR that seeing the rumors that he wasn’t doing what he loves made him sad.

“Bravo does research for every show. And there was a poll or a report where about 3 or 5 percent of people said, “Andy seems kind of over it.” When I saw this in print, my heart sank. I was so embarrassed,” Cohen told the outlet.

“This is my absolute dream job. How dare I That’s all it took. It’s funny because I’ve had lengthy conversations with other talk show hosts who’ve been doing all of this for over a decade, and all of them have identified specific points in their run where they’ve felt that,” he continued.