Is Amy Grant okay? Vince Gill’s wife rushed to the hospital after falling off her bike in Nashville 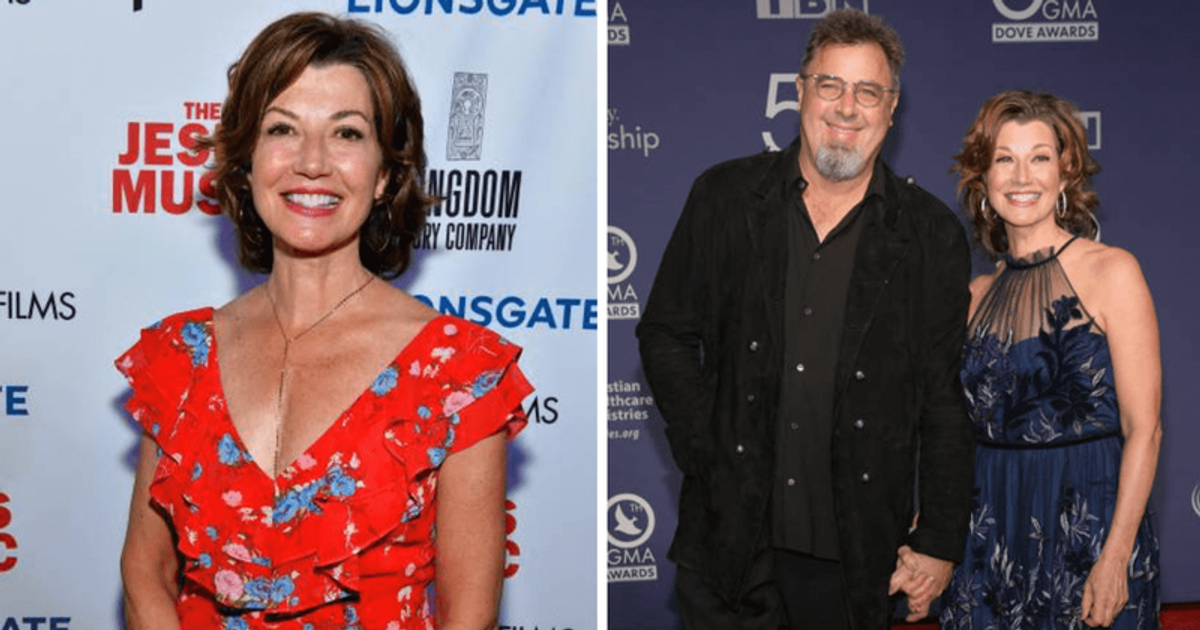 After a bicycle accident, Grant was taken to Vanderbilt Medical Center in an ambulance and treated in the emergency room

Contemporary Christian artist and country music star Vince Gill’s wife, Amy Grant, was injured in an accident while riding her bike with a friend near Harpeth Hills golf course in Nashville, Tennessee on July 27, 2022.

The singer was wearing a helmet in the accident. She was taken to Vanderbilt Medical Center in an ambulance and treated for lacerations in the emergency room, but was discharged soon after. However, according to the CW39, the 61-year-old Grammy winner may be hospitalized as a precaution.

Who is Amy Grant?

On July 21, 2022, it was announced that members would include Oscar winner George Clooney, “The Empress of Soul” Gladys Knight, “The Queen of Christian Pop” Amy Grant, Pulitzer Prize winner Tania León and legendary rock band U2 Bono, The Edge, Adam Clayton and Larry Mullen Jr. are officially honored by the Kennedy Center during this year’s 45th ceremony. Each year, the Kennedy Center toasts honorees for their contributions to American culture in the fields of music, dance, theater, opera, cinema and television.

Grant said after the announcement, “Never in my wildest dreams could I have imagined receiving these prestigious Kennedy Center Honors. Over the years I’ve watched so many of my heroes being serenaded by colleagues and fellow artists, always moved by the ability of music and film to bring us together and see the best in each other. I can’t wait to celebrate with my honorees, friends and family. Thank you for expanding the circle to include all of us.”

Grant began her career as a contemporary Christian music artist before moving into pop in the ’80s and ’90s. She has sold more than 30 million albums worldwide and won six Grammys during her illustrious career.

Grant has also authored several books, including a memoir entitled “Mosaic: Pieces of My Life So Far” and another publication based on a Christmas song she co-wrote called “Breath of Heaven (Mary’s song)”. .

When he was the king of country music in the 1990s, Gill collaborated with Grant on a duet for their 1994 album entitled House of Love. “I think part of me loved him right away,” Grant said in an interview with ABC News.

Although the couple had met before, they hardly knew each other. “I was so moved by him as a person that I got behind him and just hugged him as tight as I could while he sang. I just said, ‘I just had to hug you all night,'” Grant said.

The feeling was mutual. The pair soon performed together at one of Gil’s Christmas concerts. “I started dancing with her and those pretty big eyes. I started singing and the words were just nowhere to be found. And people laughed at me,” Gil said.

However, the two did not marry until about ten years later in 2000, after ending their then-existing marriages. Grant and Gill have a daughter together named Corrina Grant Gill who was born in 2001.