Is 100 Day Dream Home Getting A Fourth Season? Hosts update 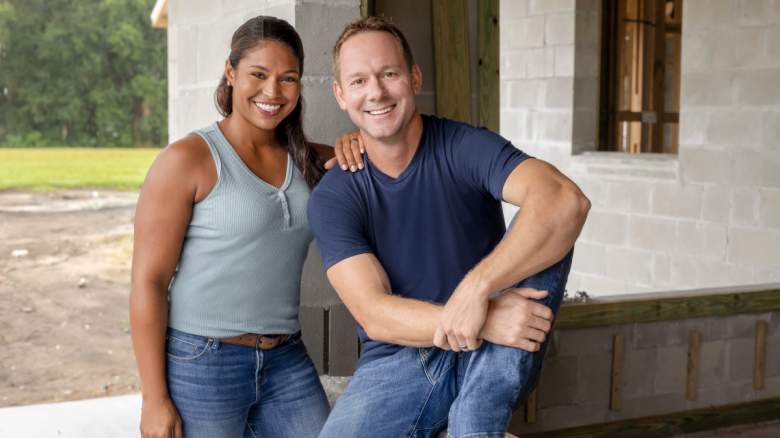 The couple, who are helping clients build their dream homes in 100 days or less on the series, announced the news via Instagram on Aug. 4. Although HGTV hadn’t released any official statements about a fourth season at the time of publication, the network confirmed the news by also sharing the couple’s video on its Instagram feed.

The Kleinschmidts, real estate and renovation experts from Tampa, Fla., announced their news in a clever video shot at a golf course. Both have posted the role on their Instagram feeds.

Brian claims to be waiting for other golfers to finish playing the green behind him and says in the video, “This could be a good time to share the news.”

Together, the pair then loudly proclaim, “We’re coming back for Season 4!” and the golfers behind them duck, thinking they just yelled “up ahead” to warn of an oncoming, misguided ball.

“I forgot! Oh, we’re in trouble baby,” says Mika, then looks at the camera to exclaim excitedly, “But we’re coming back!”

The Kleinschmidts did not reveal when the new season will be broadcast. Season 3 was announced by HGTV in May 2021, but the 10-episode season didn’t air until February 2022.

Back then, in an exclusive interview with Heavy, the duo revealed how they work together as a married couple. Brian said: “We’re a great team, at the end of the day we love each other. We’re scratching our heads, I mean you’re going to see that on the show, we’re keeping it as real as possible.

The Instagram role sparked much celebration from fans of the show and the couple, including plenty of comments from other HGTV personalities.

Carmine Sabatella, co-host of HGTV’s Inside Out, commented, “Oh my god you guys are killing me! CONGRATULATIONS on Season 4. This is so amazing!!!” and added three red heart emojis.

Luke Caldwell, co-host of HGTV’s “Boise Boys” and “Outgrown,” posted two sets of “raise the roof” emojis in response to the news.

And brothers Clint and Chris LaMont of HGTV’s Buy It Or Build It wrote: “Omg awesome awesome congratulations. Can we be like you when we grow up,” to which Mika replied, “You guys seem like a fun team too!”

Ty Pennington also chimed in, writing “Whooop!!” along with fire and applause emojis.

The show’s renewal comes amid a particularly busy summer for Mika, who is currently starring in a sold-out production of Lin Manuel Miranda’s musical, In The Heights.