Iron Chef: Quest for an Iron Legend: Who is Yia Vang? Professional chef started his career as a dishwasher 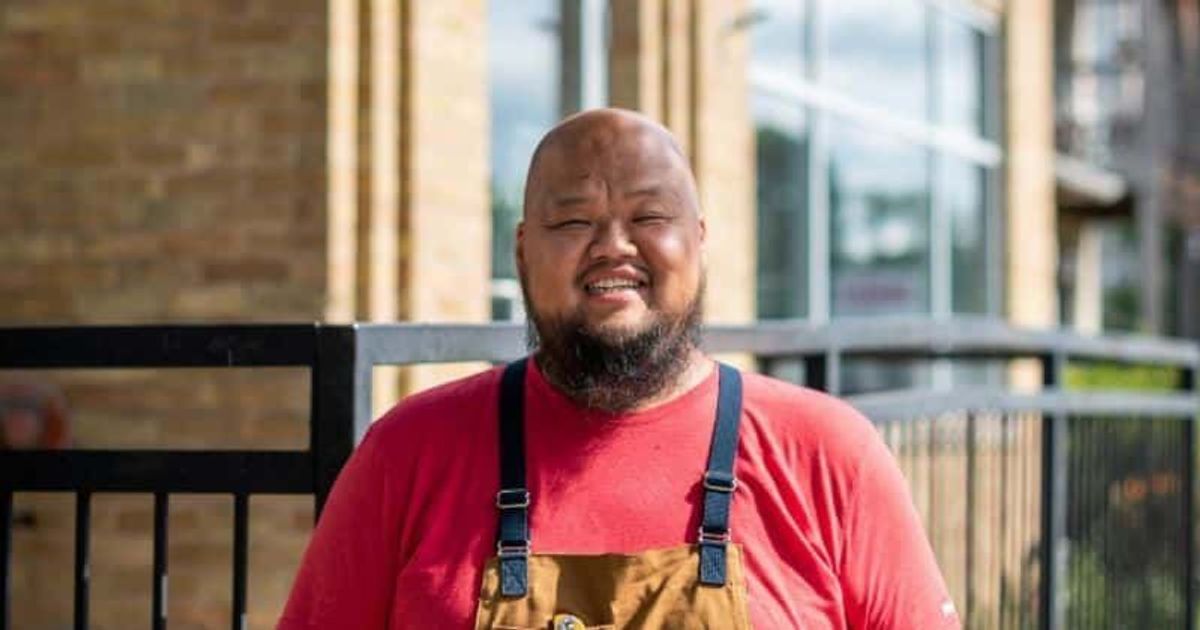 Iron Chef is back and it’s bigger than ever! Chef: Quest for an Iron Legend sees the return of Alton Brown and Kristen Kish as hosts in an expanded kitchen arena full of culinary possibilities. The challenger who scores best with the judges in the first seven episodes – in presentation, taste and use of the ingredient – returns in the final against all five Iron Chefs; the winner is crowned “Iron Legend” by Mark Dacascos. There are many fantastic cooking shows and competition series on Netflix, but Quest for an Iron Legend is special in that it’s a spin-off of the hugely successful Iron Chef franchise.

The series synopsis states: “The legendary Iron Chef series is reborn with a super-dimensional approach to the groundbreaking culinary competition that started it all. It has been called the toughest culinary challenge a chef will ever face. High-class cuisine meets high-quality sport.Five new groundbreaking Iron Chefs welcome daring challenger chefs to the newly revamped Kitchen Stadium, where they compete against each other and are pushed to the limits of their stamina and creativity while preparing extraordinary culinary creations for the most successful challenger in the Competition will return to the fray in a grand finale for a chance to be named the first-ever Iron Legend.

Who is Yia Vang?

Chef Yia Vang was born in a Thai refugee camp and raised in central Wisconsin before his family moved. Yia, a professional chef who started his career washing dishes, believes that food can tell a story and that every dish has a story to tell. Delivering Hmong cuisine to American palates, Yia inspires people to change the way they think about food, looking at influences in every bite, sourcing seasonal produce and integrating local customs with those of his family and cultural traditions. Yia Vang worked in several prominent restaurants in Twin Cities before opening Union Hmong Kitchen. Yia believes that every dish has a story to tell and uses food to create it.

Vang’s family immigrated to the United States when he was four years old and settled in St. Paul after he fled Ban Vinai refugee camp in northern Thailand. His parents met and married in Ban Vinai after fleeing Laos after the end of the Vietnam War, when the triumphant Pathet Lao campaigned to kill the families of Hmong soldiers killed in the Secret War of 1961-1975 the side of the American forces had fought CIA operation. Hiding in the bush for months, Vang’s parents made their way near the Thai border. They eventually crossed the Mekong, emerged on its muddy banks in northern Thailand and were relocated to Ban Vinai.

His goal for Vinai, his new restaurant concept (slated to launch in 2022 in northeast Minneapolis), is to build a home for Hmong food that honors his parents’ tradition and shares his family’s history through food. Vang described his new restaurant, Vinai, as a love letter to his parents. Vang wrote the letter in two or three days, and he claimed three themes stood out: compassion, grace, and unconditional love. Yia hosts TPT’s Relish series and has appeared on National Geographic and CNN’s United Shades of America. Among other things, he was the cover story of the May 2020 issue of Bon Appetit magazine. Yia has also been nominated for “Chef of the Year 2019” by MSP Magazine and has just been voted “Best Chef 2020” in City Pages’ “Best of” issue.

See Yia Vang in Iron Chef: Quest for an Iron Legend, premiering June 15, 2022 on Netflix only.