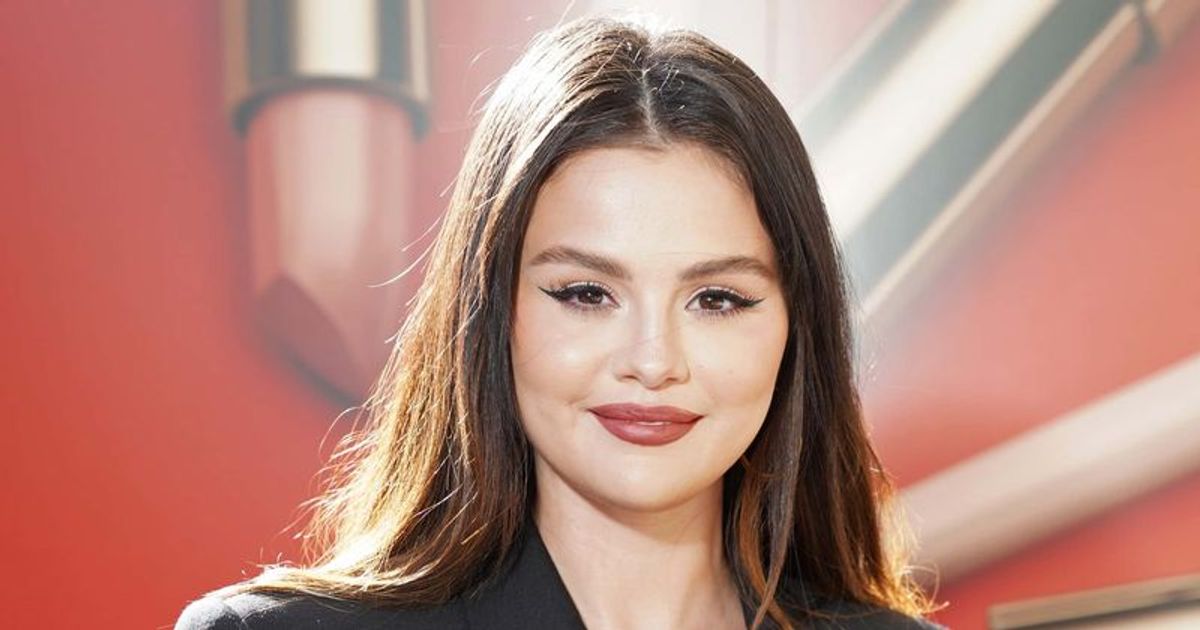 Days after Taylor Swift and Ariana Grande stalkers were arrested, an overzealous Selena Gomez fan was also nabbed by police after trying to break into the singer’s LA home. The Selena Gomez fan reportedly jumped the fence of her Los Angeles home on Sunday morning, July 10.

TMZ reported that Selena Gomez’s security team managed to apprehend the man as he attempted to pull off his stunt around 1 a.m. Fortunately, the pop singer was not in her apartment at the time. The LAPD later arrested the fan and booked him on trespassing charges. The identity of the intruder is still under wraps. The news comes after strange activity was reported around the singer’s home.

In another situation, a longtime stalker of Ariana Grande broke into the singer’s Montecito home in the last week of June 2022. Thankfully, however, the ‘Thank U, Next’ hitmaker wasn’t home when the incident happened. Ariana Grande’s stalker, identified as Aharon Brown, was arrested on Sunday June 26 for breaking into the singer’s home. This was the second time Grande’s stalker was put behind bars. Brown also made headlines when he was arrested in September 2021 after showing up at the singer’s Los Angeles home with a large hunting knife.

Speaking of Selena Gomez, the singer is currently basking in the success of her hit TV series Only Murders in the Building, which airs on Hulu. Currently in his second season, the R&B singer recently made headlines for sharing a steamy kiss with Cara Delevingne in one of the episodes. Selena and Cara’s kiss on the show got the internet talking as many claimed the former felt uncomfortable performing the stunt.