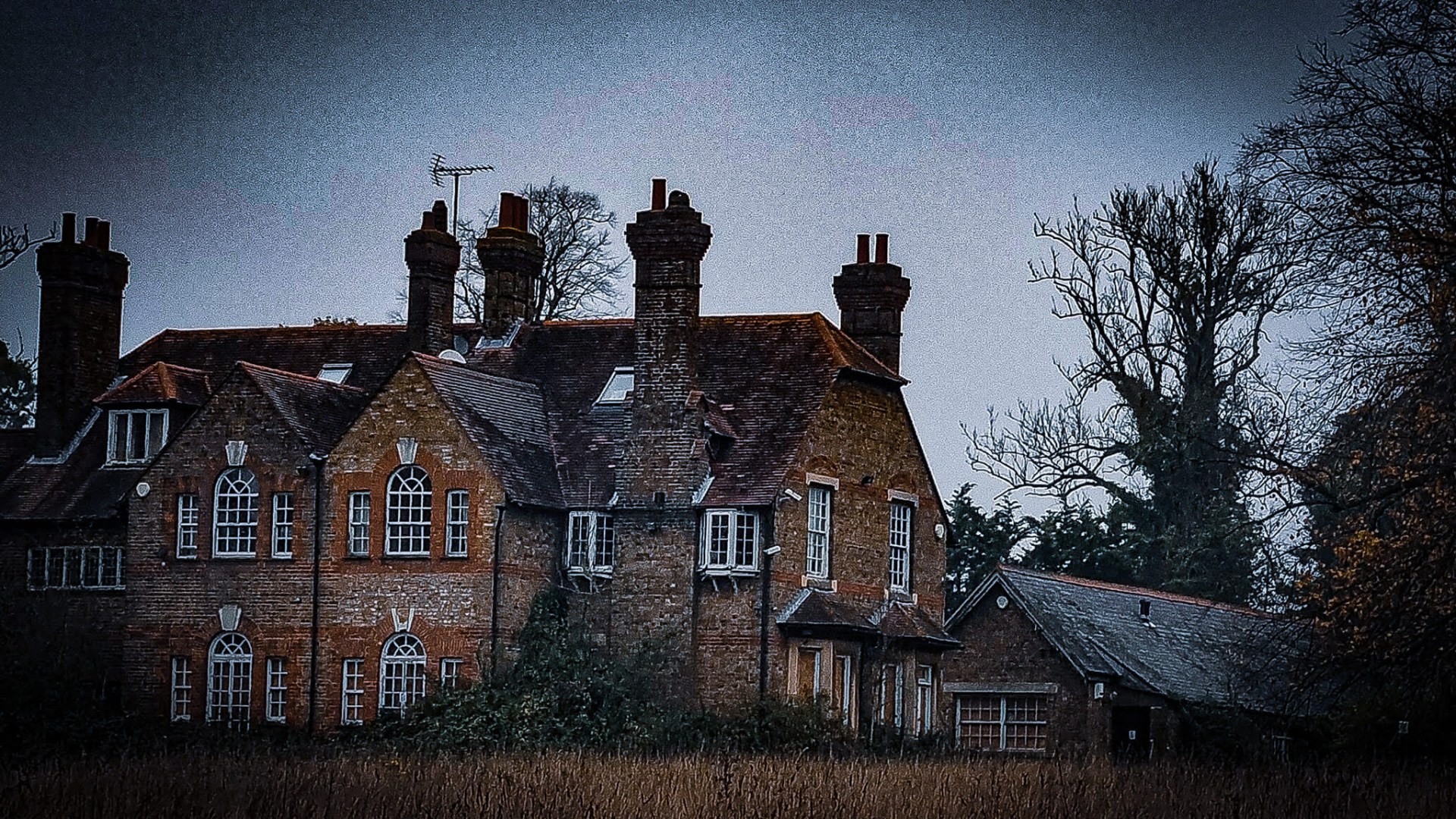 A PHOTOGRAPHER has shared new images inside an abandoned millionaire’s mansion that was left to fall into disrepair after its property tycoon owner disappeared overnight.

The condition of the once magnificent eight-bedroom mansion near Kings Langley in Hertfordshire was first reported in 2020 after creepy images captured its faded glory.

It was later revealed by The Sun Online that the abandoned mansion belonged to a Greek property magnate, Athanasios Tachmintzis.

His brother-in-law Gordon Meiklejohn said Mr Tachmintzis has led such a mysterious life that he’s not sure what he does for a living – although he’s seen heaps of money in his lavish home.

Tachmintzis, 72, was reportedly enjoying a millionaire lifestyle from his “real estate” investments, which meant they never saw him go to work, his family claimed.

Now a photographer has taken new pictures that show the further sad decay of the house that once would have been a dream villa.

The photographer, who runs the Afraid Of The Dark Paranormal Facebook page, told The Sun Online that she visited the mansion with a friend a week ago.

“We tried to be really quiet on entry,” she said. “We didn’t want to upset the locals. The grass and grounds were very overgrown and animals and wildlife had taken over the garden.”

“It felt very strange,” she added. “The house looks like it has been turned upside down, either just by careless vandals or someone looking for something.

Although the house still appears “frozen in time” with toiletries in the bathroom and cooking utensils in the kitchen, it appears to have been destroyed by vandals.

“The interior of the house was spray painted and vandalized, all the ornaments were destroyed, and all the furniture was mistreated as well,” she said.

Curiously, the photographer said certain valuable items remain in the house in one piece, like a beautiful piano and a large television.

Curiously, a black cocktail dress is still hanging in a doorway, while trash litters the floors.

Inside, she said the house had an unsettling feeling.

“Upstairs we felt like we were being watched, we tried to be quiet and look at all the stuff while we took pictures,” she said.

“Nice bookshelves were left, some looked like new. The rooms were completely ransacked. And all the clothes were scattered on the floor.”

She added: “There were clothes hanging in a couple of closets. To be honest the house was creepy.

“There were no more vehicles on the site. But there were cameras on every corner of the house.”

Among the items apparently left behind by vandals was a bong used to smoke cannabis, which was left on a roulette board.

Neighbors of Mr. Tachmintzis wondered why he and his family had fled in such a hurry.