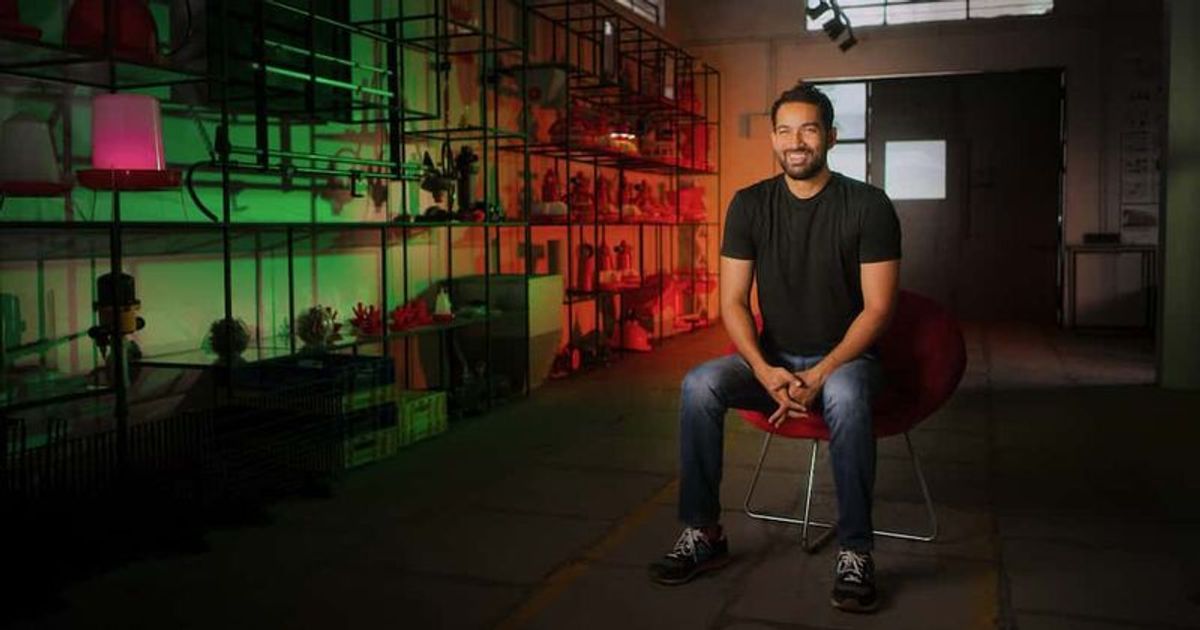 Sima Taparia’s face reader noted that Akshay might be cursed, which affected his love life

Nashik, India: Finding love is not easy. While people are in relationships, it can be difficult for some to find a partner who you are compatible with. But Indian Matchmaking proves there is a solution provided you have the money to pay Sima Taparia to help you. After Season 1 of the show, Sima Aunty, as she’s popularly known, seems to have helped more singles than ever. And while she does everything she can to find “the right one” for her clients, she makes it clear from the start – nothing is guaranteed and the process is not quick.

Sima doesn’t hold back when it comes to the small details. She is quick to smash expectations and often warns clients that her lists are useless. She keeps it pretty practical, insisting clients don’t make up their own minds on the first date and that it’s important to go out a few times before making a choice. Some of her methods also involve counting religion and religious practices as she leaves no stone unturned in her quest to help others find love.

For Akshay, who runs a poultry shop in Nashik, location seems to be the biggest issue when it comes to love (or so he thinks). Akshay noted that in Nashik itself, an agricultural town just a few hours from the city of Mumbai, it has been difficult to find people. When it comes to women he met in Mumbai, not many of them are willing to move to Nashik. The task for Sima was to find someone who would be willing to make this change. She set Akshay up on a date with Devika, a designer from Mumbai who was open to the idea of ​​moving. Unfortunately, their date was as awkward as it could get as the couple spoke about sustainable living, only for Akshay to explain that he would plant 1000 trees to offset the one straw he used. He informed Sima that there was no spark between the two and ended the courtship before it could even begin.

However, Sima seemed to think there was more to the situation and took advice on how to proceed from her face reader, Janardhan Dhurbe. Dhurbe noted that Akshay had a “Viva Bandhan Dosha” or curse upon him that was at the root of his problems. When this was brought to Akshay’s attention, he didn’t particularly believe it, but he spoke openly about a failed engagement. He explained that he met someone while studying in the US and the two are ready to get married. However, his then-partner’s parents weren’t too keen on the idea of ​​her moving to Nashik and quitting her well-paying job, although she was okay with the idea. Akshay admitted not fighting hard enough at the time and letting go of the relationship. But now, to reverse the effect of the curse, he performed a puja hoping that he would find someone to settle down.

For now it looks like fans will have to wait for season 3 to know if Akshay is curse free or not. Season 2 of Indian Matchmaking is available to stream on Netflix.