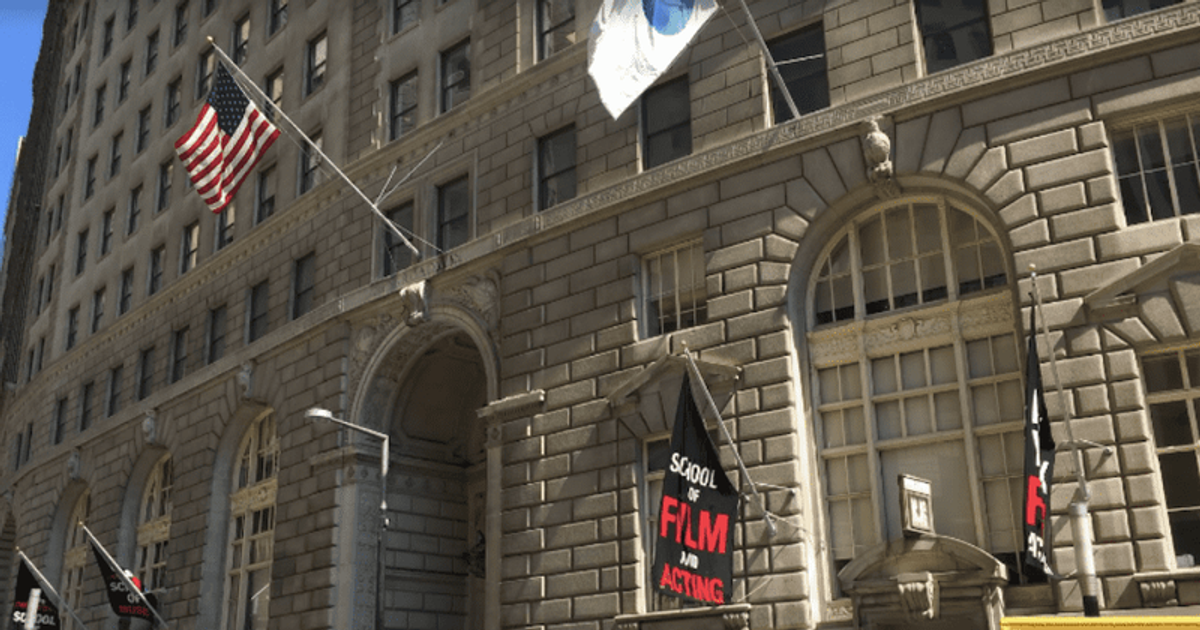 Plans to racially segregate students into affinity groups to discuss how racial identities affect their experiences has generated mixed reactions.

A junior high school in New York will segregate students according to race to discuss how this affects their racial identity and affects their experiences. Headmistress Shanna Douglas emailed the parents stating that they will be performing certain exercises as part of the school’s mission to “reverse the legacy of racism and oppression in this country that is affecting our school community do”. Seventh and eighth grade students will choose one of the categories, which include – Whites, Asian, and Multi-Racial. African American and Hispanic students become one.

The Lower Manhattan Community School will racially divide students into “affinity groups” who will further discuss identity and social justice issues. The controversial exercises will take place on November 23rd and 24th. Douglas announced, “On November 23rd and 24th, seventh and eighth graders will explore how our racial identity affects our experiences? In affinity groups.” She made it clear: “An affinity group is a group that is formed around a common interest.” The school also offered a fifth group idea for students, which apparently is suitable for those who do not profess a particular category.

The groups discuss ‘Why are we talking about racial identity at all?’

Douglas’ message revealed that this two-day program began with a discussion on “Why are we talking about racial identity at all?” Education ministry spokesman Nathaniel Styer said this is an optional program and student participation is not mandatory at all and those who wish to stay away from it would be happy to. “This optional program was developed in close consultation with the school management team, the PTA and families,” Styer said, adding that “it is widely made clear to both students and parents that anyone can opt out of this two-day celebration if they wish . “

Douglas’ email went on to explain why they plan to start an entire discussion on the race this year. She wrote, “Students are talking about it as race has become a popular topic on social media, or parents are talking about it even more at home due to recent incidents across the country.” She admitted that the school, which is 44 percent Asian, 29 percent white, 15 percent Hispanic and 8 percent black, has historically not adequately addressed racial issues. A parent told the New York Post there were concerns that the affinity groups might get lost, but at the same time praised the staff for being well equipped to deal with such situations.

“I think our teachers know how to use it,” said the mother. Another parent reiterated their views, saying they had no concerns about the program. “The staff are very good at being clear when it comes to racing,” she said. Another group of parents said the racial segregation was divisive and worrying. “I think a lot of us feel that this is too much,” said one mother. “But most parents are too scared to say anything now. Why do we separate our children like this? ”Another student’s father said the school should focus on traditional academics rather than prioritize political discussions. “Teach the story,” he said. “Tell this story. I am in favor of honest bookkeeping. But that’s something else. It’s insidious. ”Douglas asked concerned parents to reach out to them before finalizing the message.