‘Important to be based on faith’: Olivia Culpo says her bond with BF Christian McCaffrey is ‘rooted in God’ 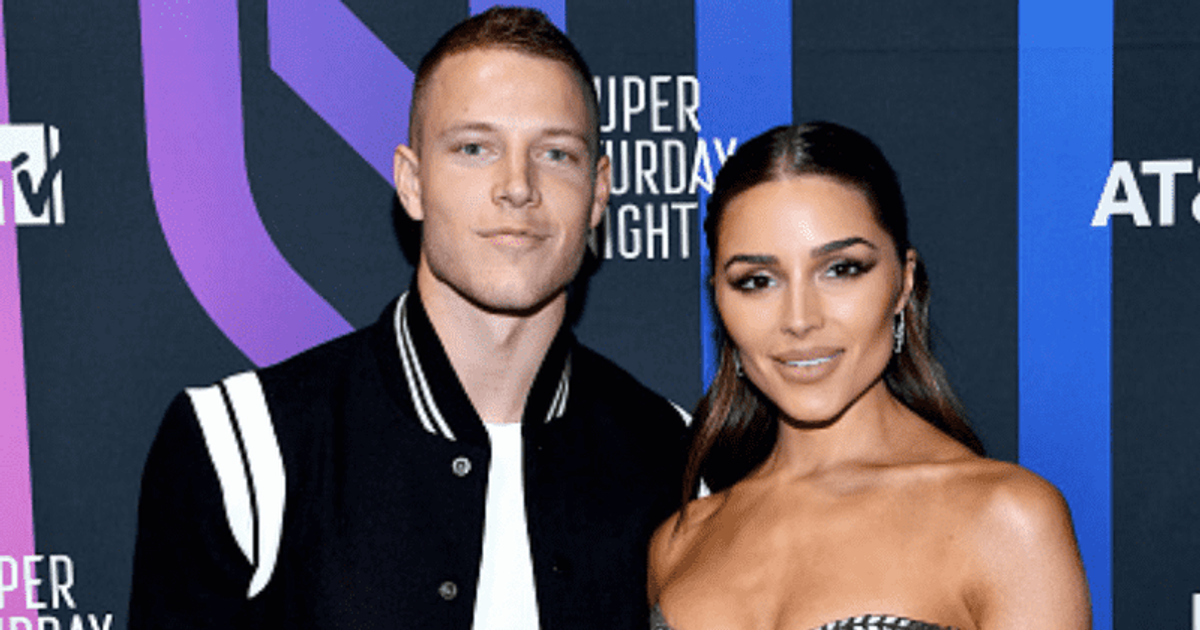 Olivia Culpo, 30, says she wants children soon but doesn’t want to put pressure on Christian McCaffrey, 25, who wants to focus on his football career

LOS ANGELES, CALIFORNIA: After a string of high-profile relationships, Olivia Culpo followed the never-again-sports rule until she met NFL player Christian McCaffrey. The former Miss Universe and the 49ers running backs were linked in 2019. The 30-year-old said their bond is “rooted in God” on her new reality TV series The Culpo Sisters. According to Culpo, the couple’s unwavering commitment to their faith was crucial to their relationship, according to FoxNews.

Culpo spoke about her desire to have a big family and to become a mother. The model revealed her fertility issues, which she believed could be made worse by her medical issues, to E! messages reported.

“Endometriosis can affect your fertility in many different ways,” she said on the show, adding, “There’s so much I don’t know about what’s going to happen with this condition in the future and I worry about it all the time my timeline. I feel like I need to have children as soon as possible.

She also spoke about freezing her eggs to keep her dream of future motherhood alive. “I feel like I always knew I wanted to have a big family because I come from a big family,” she reportedly said, adding, “I feel like freezing your eggs is a very.” empowering step. It kinda puts you in a little bit more control. And I would recommend it to anyone who wants to have kids and is maybe in their 30s and hasn’t had kids yet. I hope it could become more accessible for everyone.”

The couple are “on the same page when it comes to having kids,” she claimed, acknowledging that this isn’t the ideal time for McCaffrey to start a family. “He’s totally focused on football and he should be,” she said. “He’s 25. He’s not ready to have kids yet. When you add all of these fertility concerns, it’s definitely very, very stressful.”

Culpo admitted she envisioned having a family and getting married when she was 30 while taping her TLC reality program confessional. She wasn’t sure when her relationship with McCaffrey would take that direction. “I’m definitely the kind of person who likes to have a plan. Right now I don’t have a plan because I have so many question marks so I’m freaking out. I worry so much about what Christian thinks and is putting pressure on my relationship in a way that isn’t moving in the direction I want, but that’s not who I am either. I just can’t imagine having to start all over again, and I feel like I’ve always been in these vulnerable positions in relationships,” she said.