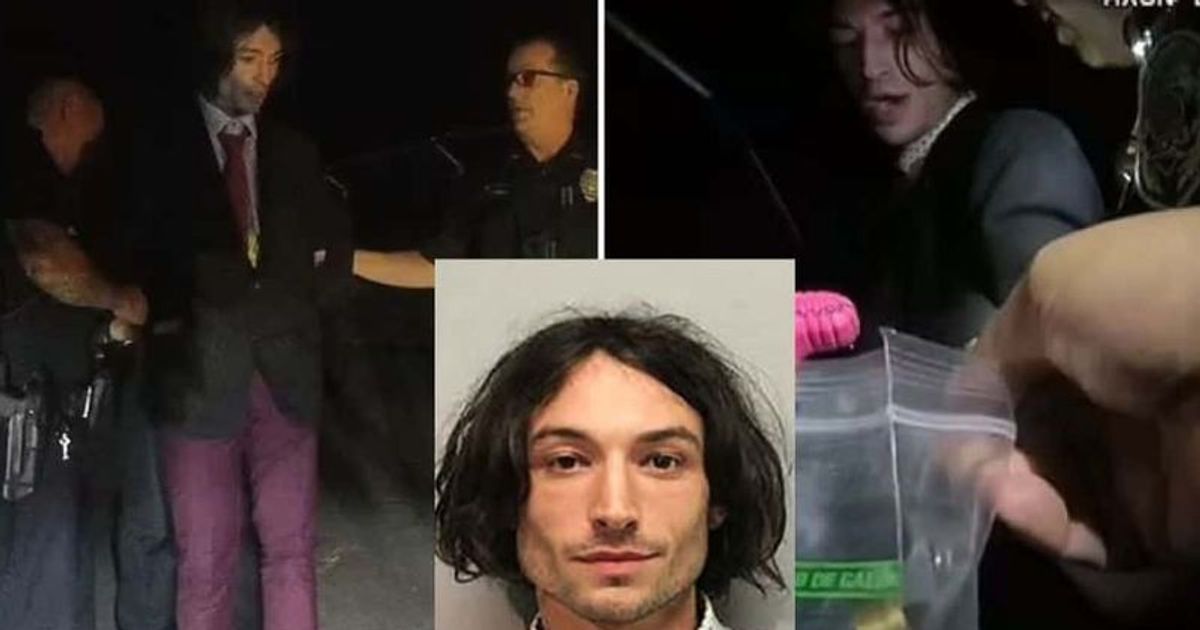 Ezra Miller rebuked a police officer for calling her “sir,” explaining that they identified as “transgender non-binary” during Miller’s March 2022 arrest in Hawaii. In newly released bodycam footage of the arrest, Miller warns officers that not referring to them by their proper pronouns would be a “willful act of bigotry” and a technical “hate crime.”

What do the bodycam recordings show?

“I have nerve damage from police handcuffs from living in New Jersey. I know you all aren’t these cops. But please, please don’t crush my nerves in my hands again. It would be really, really awful for me,” Miller continues. During the car ride home, Miller can be heard correcting the officer who addressed her as “sir” during a conversation about Hawaii. Miller says, “I’m not a sir, I’m transgender, non-binary, please don’t address me as sir,” to which the officer replies, “Okay, I was just trying to be respectful.”

“Failure to do so again is an act of willful bigotry and a technical hate crime under US federal law. Please call me she/them/their, you can use the term mix,” adds Miller. Miller can be heard later asking the officer if her body camera was still on when they arrived at the station. “Is your body cam still on? Will you make sure it’s still on?” Miller inquires and the officer assures them it was. Later, Miller complains of pain when the officer asks her to stand against the wall while they remove a watch and other object from her body.

With the video trending, many people have taken to Twitter to share their take on Miller’s behavior. One person wrote: “Every moment of every day you make assumptions about the world based on statistical probabilities. They do this because it is impractical to confirm every assumption before acting on it. Assuming someone who looks like Miller is a ‘sir’ is perfectly reasonable.” Another said, “Cop didn’t address me as a c*m dumpster so I filed a lawsuit and received Game Stop gift cards . The justice system works,” while another tweeted, “I don’t know who this person is, I might as well not care and he needs to calm down, the cops are just doing their job.”