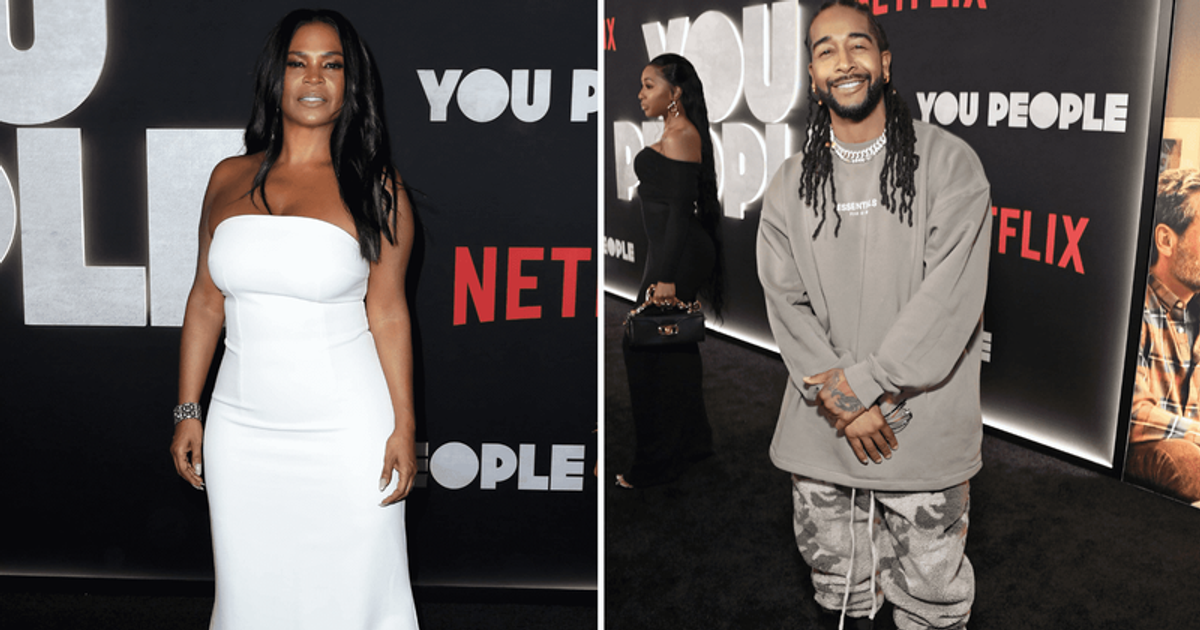 LOS ANGELES, CALIFORNIA: Nia Long, whose latest movie You People recently released, dismissed rumors about the possibility that she is dating Omarion after the two were spotted at the film’s Los Angeles premiere on January 7 as they shared a light moment An Instagram video shared by The Shade Room showed the 52-year-old actor posing for a photo with singer-songwriter Omarion.

Last December, Long ended a 13-year relationship with her fiancé, former NBA player and basketball coach Ime Udoka, after an infidelity scandal involving Udaka surfaced in September. Reporting on the issue, People quoted a source as saying the couple “is no longer together but remain fully committed to raising their son together.” Long and Ime share an 11-year-old son, Kez Sunday Udoka.

The video, which garnered over 440,000 likes and 10,000 comments in less than 20 hours, sparked rumors that Long was dating Omarion, with several users sharing their excitement in the comments. “This hand move tells me everything I need to know,” one user wrote, while another commented, “You look really good together. Ms Nia get your groove back girl.” “They would make a cute little couple,” wrote a third.

The fans’ excitement was short-lived, however, when Nia Long decided to take to the comments section and spread the word that she’s “single AF.” At the time of writing, Nia’s comment on the post had received over 45,000 likes, making it the most liked answer. “Everybody simmer down…I’m single AF,” she wrote. The Shade Room posted a second video highlighting their comment. “#NiaLong entered #TheShadeRoom and said everyone calm down now because she’s single!!” They captioned the post.

In response, one Instagram user wrote: “Girl we know. Let’s just be messy for a day.” A second user quipped, “Lol we know girls but let’s be happy for Omarion.” A third user wrote, “Cheers to nia who is doing a great in her single AF phase has time. I love to see it”.