‘I’m Not’: ‘RHOP’ Star Ashley Darby Responds to Allegations of Being a ‘Colorist’ 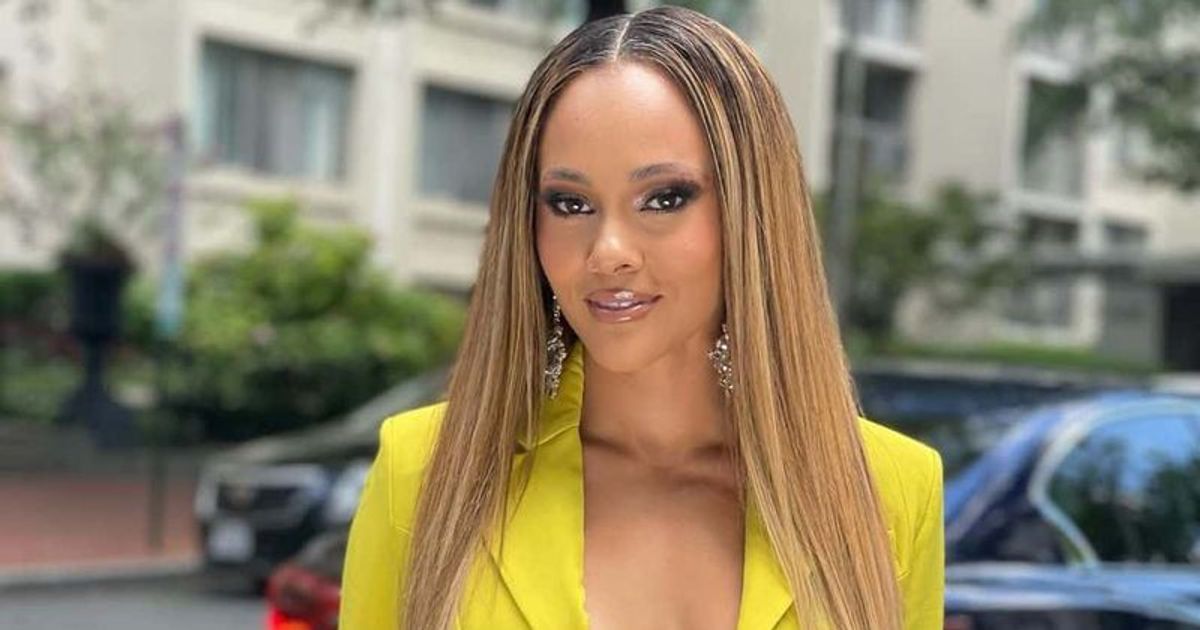 ‘Nothing I will ever feel for you is because of the color of your skin!’ said the reality star

POTOMAC, MARYLAND: It seems ‘Real Housewives of the Potomac’ star Ashley Darby is paying close attention to what fans of the series are saying about her. On Monday, the reality TV star shared a story on her Instagram account in which she addressed some damning allegations made against her by disaffected ‘RHOP’ fans. In her story, Ashley claims she’s “not a colorist” after fans slammed the Potomac housewife for her behavior in the show’s final episode. Here’s what she had to say.

Taking to her Instagram Story, the recently separated housewife explained, “I really hate that I have to say something about this, that I have to address this, but it just seems so out of hand.” I am not a colourist. I know everyone wants to hold me like this. They want to make all these accusations at me, but I’m not saying that because I’m not.” Discussing her relationship with the other housewives, Ashley continued, “I feel like people forget that I’m with every single woman on the show had issues or disagreements for whatever reason, whatever the reason we didn’t agree at some point. regardless of the color of their skin.”

Ashley added: “So I always start people off at a hundred until you give a reason to take it off, ok? That’s all it turned out to be.” She ended her statement by telling her followers how much she cared for the other women. She said: “And I still care about the women on this show. And I hope, I hope everyone, including you, knows that. Nothing I will ever feel for you is because of the color of your skin!”

Ashley was called out for a nasty “prank” that she pulled on castmates Dr. Wendy Osefo and Candiace Dillard-Bassett played with the other “RHOP” ladies during a relaxing vacation. Ashley had participated in the prank along with Robyn Dixon, and the two had exchanged keys to their rooms, leaving Wendy and Candice to share a smaller room. As fans witnessed the couple’s evil act, many were shocked by their apparent “coloristic” behavior towards the two ladies, who are said to be the darkest-skinned women in the “RHOP” cast.

Catch Ashley on Season 7 of Real Housewives Of The Potomac, which airs Sundays at 8pm ET/PT on BravoTV.