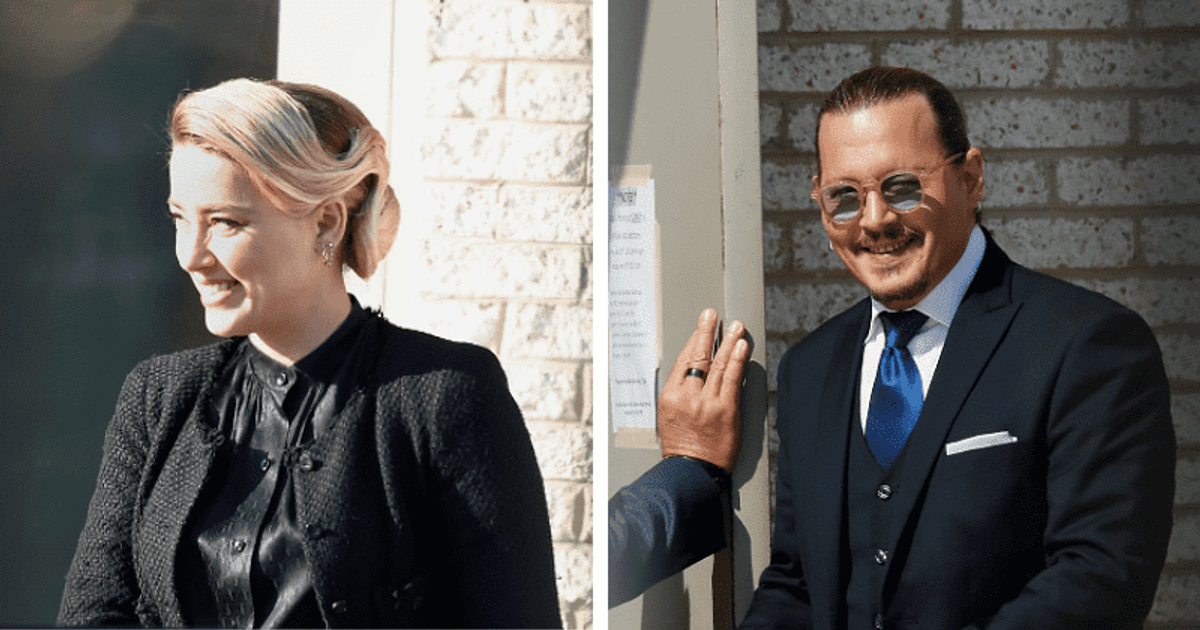 The actress is heard saying, “I’ve been called a liar and a gold digger. I don’t lie about any of this shit, and I’m not after any of your money.

On Monday, May 16, during the multi-million dollar defamation trial of Johnny Depp and Amber Heard, the court heard dramatic footage in which the ‘Aquaman’ actress said she had asked her then-husband to stop calling her a “liar” over his assault allegations ” to call. She is heard chatting with Depp in a recorded conversation in June 2016, a month after she filed for divorce from the ‘Pirates of the Caribbean’ actor.

He is heard saying: “I am called a liar and a gold digger. I don’t lie about this shit and I’m not after your money.” She told the court she wanted him to stop calling her a “liar” and end his alleged “smear campaign” against her. “I was trying to convince Johnny to stop his smear campaign,” she explained.

The actress is heard crying and telling him, “I’m just trying to point out the facts,” in other audio recordings given to the court. She informs him on tape that his own security forces have told her “that I will be killed”. Heard told the court that she didn’t want to tell anyone about the alleged abuse, but she wanted them to stop accusing her of lying about it.

Heard sobbed on the witness stand as she described her attempts to convince Depp. “Just don’t call me a liar. Just don’t say it’s not real because I’m walking proof of it,” she said of her interaction with him.

After a week-long hiatus, Heard returned to the witness stand for a third day of testimony Monday in Fairfax, Virginia. Depp sued his ex-wife for defamation after she wrote an op-ed for The Washington Post in 2018 in which she portrayed herself as “a public figure who depicts domestic violence.” The article, titled “I spoke out against sexual violence – and faced the wrath of our culture. This needs to change” doesn’t mention the Pirates of the Caribbean actor.

Depp, on the other hand, believes this falsely suggests he is a domestic abuser, which he staunchly denies, and has made it difficult for him to get gigs in Hollywood. He’s asking for $50 million in damages. Heard has filed a $100 million countersuit accusing Depp of waging a “defamation campaign” against her and describing his case as “abuse and harassment.”