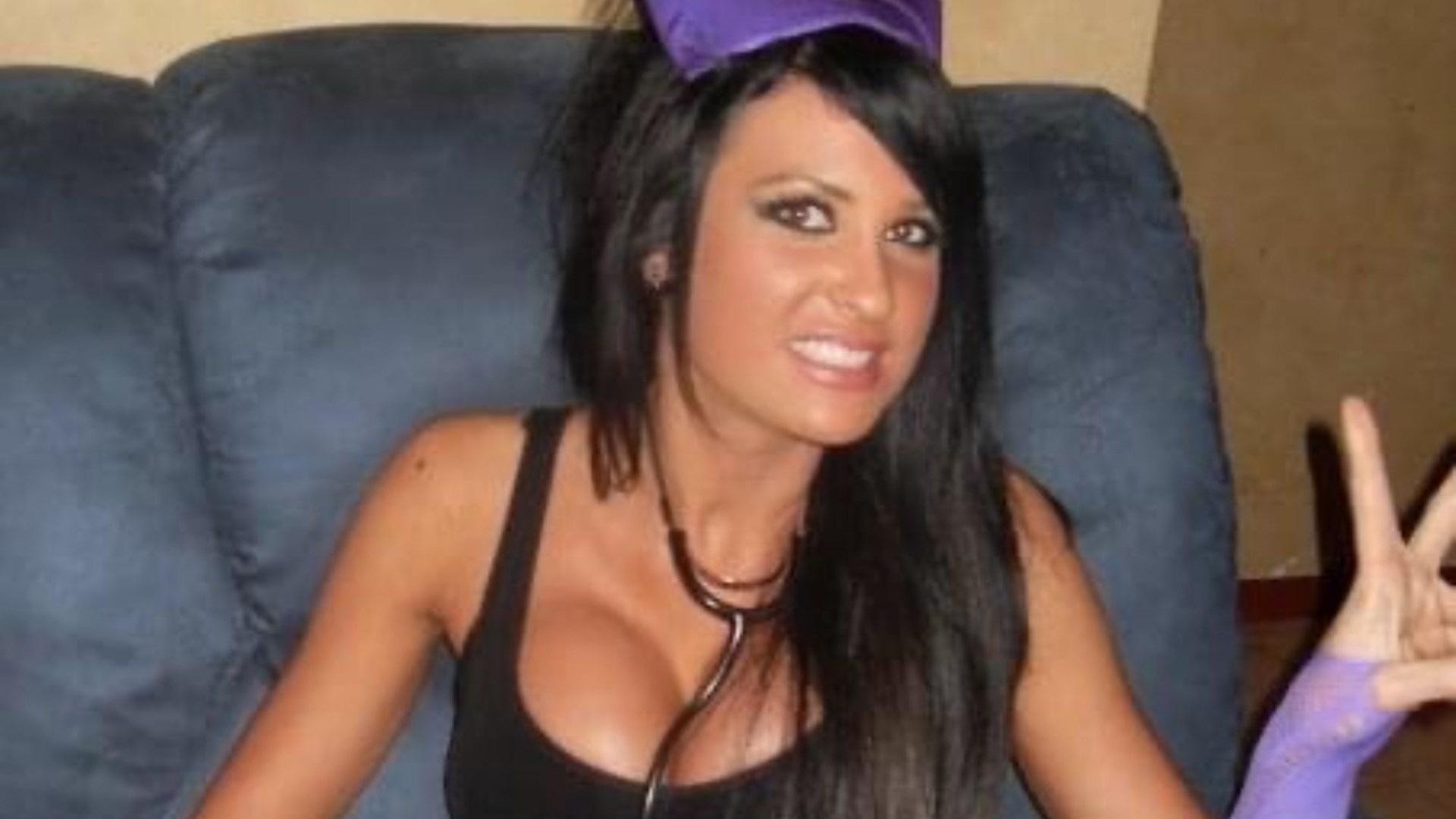 A REAL-LIFE Barbie doll is unrecognizable after spending £55,000 on breast surgery.

Nurse Tara Jayne McConachy, 33, from Melbourne, Australia, “loves her plastic doll vibe” and doesn’t care what people think of her.

The self-confessed surgery lover has optimized her natural look from head to toe and travels the world in search of her dream body.

In Australia, she is banned from going under the knife due to the excessive number of procedures, so she seeks out international clinics instead.

Tara is known for taking to the streets in eye-catching outfits and was recently shown off with her extreme augmentations in a tiny floral bikini on the beach.

Sporting a full face of makeup and waist-length black waves, Tara caused quite a stir as sunbathers lounged on the sand.

She’s used to quizzical looks from passers-by because of her “statement” lips, E-cup breasts and small waist.

Tara said she’s “lost count of how much product she squirted into her pout” but “always makes sure they’re nice and plump” by topping up regularly.

Tara previously revealed that she’s even considering having some of her ribs removed to achieve “a tapered waist.”

Though the prospect of such an invasive and gruesome operation is enough to make your toes curl, she says, “Just the thought of it gets her all excited!”

“There are no limits for me when it comes to plastic surgery. It’s incredibly addictive and I want bigger boobs already!” she said.

“I’m also trying to change my eye color to an even brighter green and fix my eyelids with canthoplasty, blepharoplasty and a brow lift.”

Tara is open about her quest to “look like an edited photo in real life.”

Last year she appeared in the Australian documentary series Mirror Mirror, which looked at people addicted to surgery.

Tara described herself as an “upgraded limited edition Barbie doll” and that she was “looking for a bigger boob.”

The qualified nurse, who loves to share hot photos of her body on Instagram, made headlines last year after appearing on US reality show Botched.

She previously described how the plastic surgery gave her a “sense of empowerment” during a 2020 TV interview.

To keep up with her obsession with plastic surgery during the Covid lockdowns, she traveled to Europe to have more procedures.

And due to her colossal surgical bills and extravagant lifestyle, Tara joined the adult-only subscription platform OnlyFans.