I’m a Domino’s delivery driver – I go from a 5 to a 10 in my after work outfit, people say I’m totally off the scale 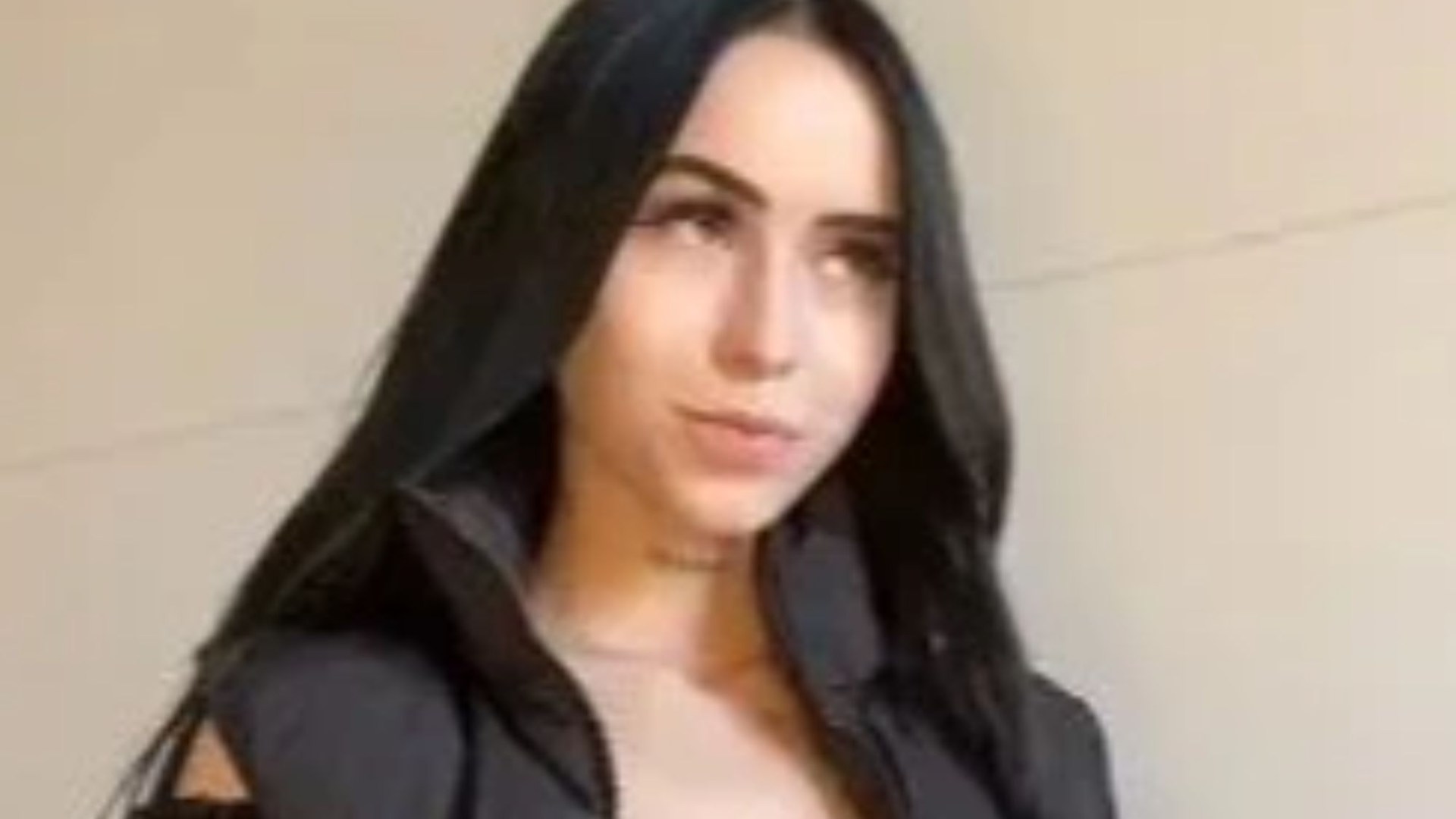 WHILE some of us feel more confident when our bodies are covered, one woman has revealed that she prefers to take her clothes off to feel sexy.

A woman named Vanessa, known as @deliveryvanessa on TikTok, claimed that people say she goes from an average five on the attractiveness scale to a solid 10 out of 10 when she strips into her underwear.

To demonstrate and see what social media users thought, the brunette beauty, who claimed she is a Domino delivery driver, swapped her all-black uniform for a matching black underwear set on TikTok.

Vanessa has amassed 67.6K followers and 672.1K likes on the video sharing platform, and regularly shares videos showing off her toned physique, which greatly impresses her viewers.

But the woman claimed that people say her looks take a notch up once she sheds her work clothes, which she decided to demonstrate to her followers.

At the beginning of the clip we see Vanessa in her bedroom with her pizza bag.

But just seconds later she has removed her work uniform and shows off her slim figure in a black lingerie set.

Her video clearly impressed many as it quickly racked up a whopping 27.6k views.

While someone else just posted, “Woah”.

Meanwhile, other users revealed that if their delivery driver looked as good as Vanessa, they would order pizza regularly.

One user remarked, “Damn, I would order pizza regularly.”

While another agreed: “I would get a pizza every hour”.

However, one person remarked: “I’m starting to think you’re not actually a delivery driver and just have a pizza bag lying around at home.”