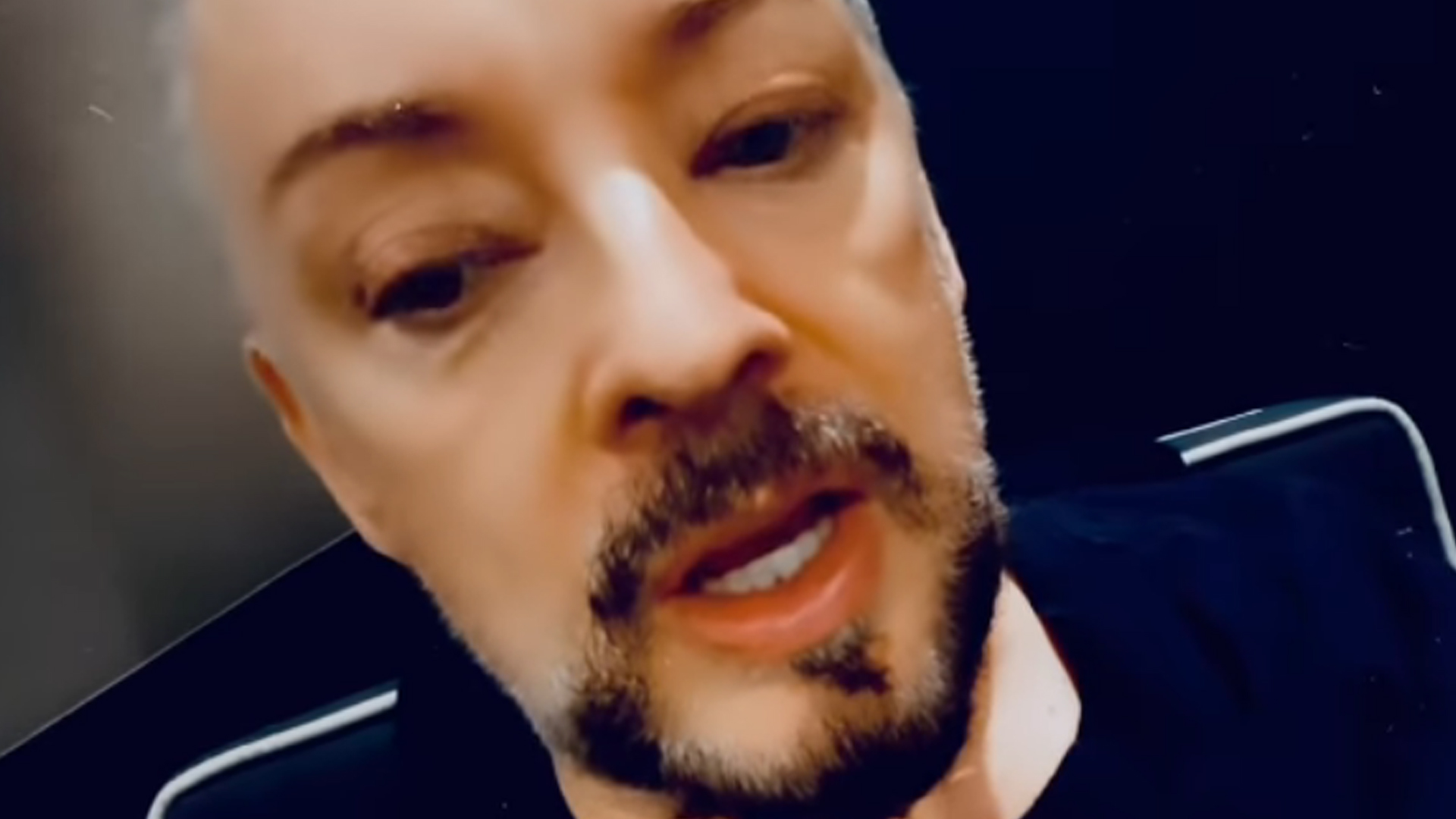 BOY GEORGE has hit back at reports he missed a chance to greet Babatunde Aleshe after the comic left the I’m A Celeb jungle.

After being dropped from camp last night, Babatunde reunited with loved ones and I’m A Celeb co-stars at the luxury Marriott Hotel in Australia.

Among those who welcomed the Gogglebox star were former housemates Charlene White, Scarlette Douglas and Sue Cleaver and Matt Hancock’s girlfriend Gina Coladangelo.

However, Boy George has been particularly absent, leading to fans claiming he snubbed his former roommate.

George, 61, took to Twitter today to end speculation of a feud.

He shared a photo with Babatunde, and the pop icon captioned it: “Snubbing @BabatundeComedy
in the hotel bar!”

READ MORE ON I’M A CELEBRITY 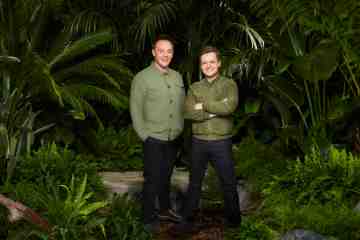 That’s who is predicted to win I’m A Celebrity

A rep for the Culture Club singer also strongly denied he snubbed Babatunde by not attending the meeting, saying the claims were “absolutely untrue”.

Since being voted out on Tuesday, George has informed himself about his deployment in the jungle and has responded to various reports on Twitter.

Earlier this morning he responded – but didn’t deny it – as Lorraine Kelly shared The Sun’s exclusive story that revealed George’s tantrum in the Australian jungle.

Lorraine had asked on her show: “Is he watching this show? They don’t get golf buggies, George!”

A Place In The Sun cut me after I was diagnosed with cancer, says Jonnie Irwin

The music superstar responded via Twitter, sarcastically calling out on her own routine at the Television Center where she films Lorraine.

He wrote: “Yes my dear Lorraine, I bet you run everywhere and do your make-up yourself? lol!”

The Sun had revealed that distraught producers convinced George not to quit after he was denied a buggy ride back to camp.

A source said: “Sue was allowed to be driven in a golf buggy under special conditions, but the rest of the housemates had to walk back from the stage, which included a steep hill.

“He then barged into one of the production crew’s tents and pinched an apple before hiding behind trees so none of the show’s cameras could catch him.

“It was a real tantrum, but George didn’t back down. He threatened to leave the show, and at that moment he probably would have.

“Luckily one of the producers was able to get him back, put him in a tent and convinced him not to go. It was a real storm in a teacup and thankfully he realized that in the end and agreed to go back to camp.”