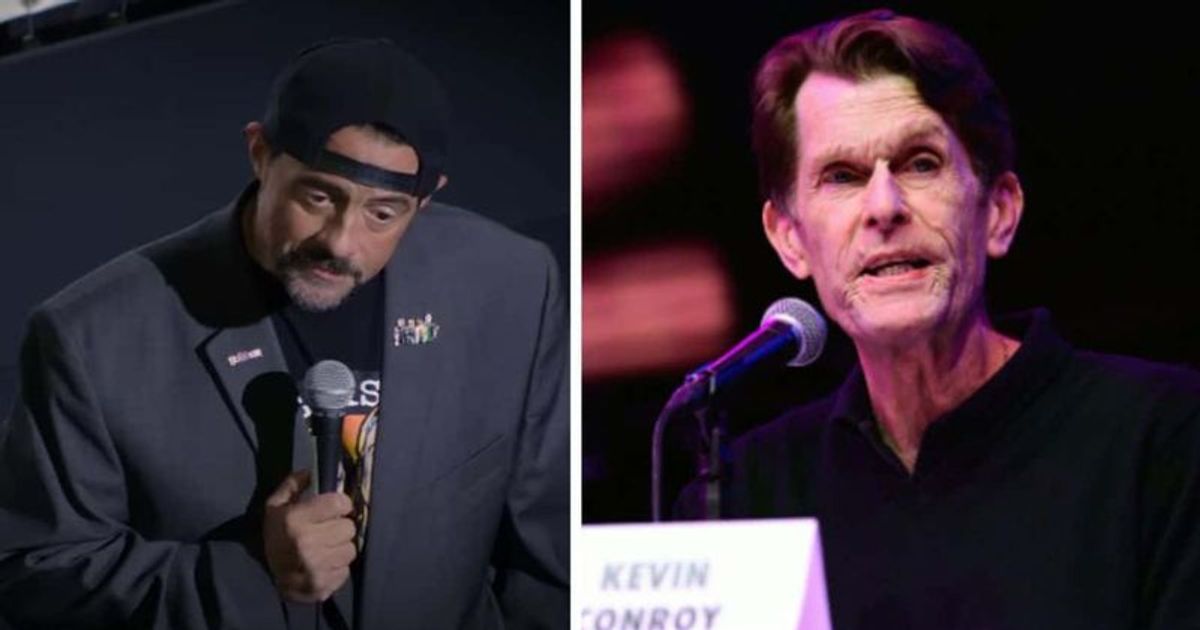 “He did his job so damn well, even with Kevin gone he will always be in my heart,” Kevin Smith said tearfully

LOS ANGELES, CALIFORNIA: Kevin Conroy is best known for his portrayal of the DC Comics superhero “Batman” in various animated media beginning with 1992’s “Batman: The Animated Series” and subsequent TV spin-off series and feature films the DC Animated Universe. Due to the popularity of his performance as “Batman,” Conroy voiced the character for several films under the DC Universe Animated Original Movies banner. Conroy died of colon cancer on November 10, 2022 at the age of 66 at Mount Sinai Hospital in New York City. He did not publicly announce that he was ill. Conroy’s death was announced in a press release from Warner Brothers Discovery.

Kevin Smith took a break from the stage while filming Clerks III: The Convenience Tour to talk about Conroy. Like half the film industry, Smith was shaken to the core by the sad news. Smith called Conroy the “final ‘Batman,'” while Smith burst into tears, recalling stories of his interactions with Conroy and praising his performance as the ‘Dark Knight’ and his personal character.

Since Conroy’s death, tributes have poured in from across pop culture. People who paid tribute to him included Mark Hamill, Tim Daly, Dana Delany, Susan Eisenberg, Tara Strong, Matthew Mercer, Steve Blum, Andrea Romano and Paul Dini, Diane Pershing, George Takei, Lynda Carter and James Gunn. DC Comics also released a statement and granted free online access to Finding Batman to honor Conroy. Smith said, “Losing someone who is exceptional at their job sucks.” He continued, “It sucks when you lose those who are beautiful people. This guy was such a good guy… So, yeah, I’ll miss him forever.”

Smith also posted a roll of Conroy to his Instagram profile after he passed away to pay his sincere tribute. Smith captioned the post, “I lost a hero today. We’ve all done it. The one and only Batman – the voice I will always hear in my head when reading or writing a Batman comic book – has passed. I will miss you forever, @realkevinconroy6. You had us all with a voice so commanding yet so comforting since the early episodes of #batmantheanimatedseries. Yours was the soothing voice of a hero no criminal would ever know; all the bad guys ever heard were the grunts you let out as you beat them senseless.”

He added: “As a hardcore fan I naturally sought out Kevin to work with – so I got to be in ‘The @jayandsilentbob Super Groovy Cartoon Movie’, the @masters series and even live-action films pretend i play with batman, with his cameo appearance in @yogahoses. And in an episode of Fat Man on Batman, Kevin assured me that I’m doing the right thing with my career — in the Batman voice. We had just texted him on October 16th that he was doing a show with me at @smodcastlecinemas in 2023 (where we would be watching/discussing his 5 favorite BTAS episodes). I ended the exchange with one – because I absolutely loved #kevinconroy. I’ve been fortunate to have had him as my Batman for so long; I was happier to have known him at all. Thank you Kevin for defining the Dark Knight with your powerful whistles… and for being a friend.”